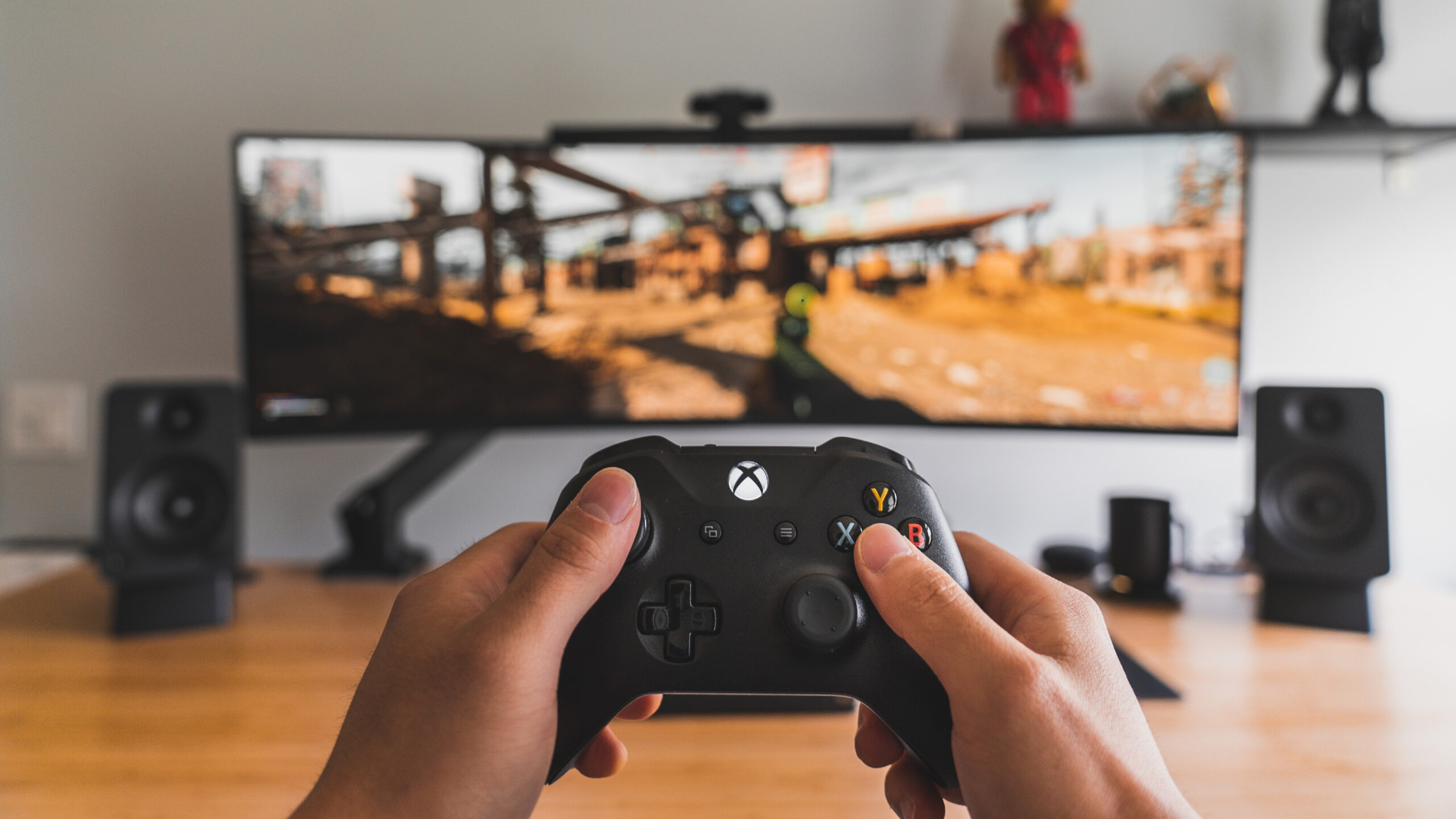 Some parents are concerned that video games can cause violent behaviour in their children and worry the violence in these video games is setting a bad example.

“They want to put themselves in the game that they play, when they play shooting games, it gives them the intention to go out and shoot,” said Monica Sheriffe, a mother and grandmother from the Jane Street and Finch Avenue community.

Sheriffe is worried her grandchild will mimic in real life what he views in these video games.

“I remember one time my oldest son said something to my grandson that hurt his feelings, and my grandson told him, ‘I’m going to shoot you,'” she said. “It was from the video game he was playing because when he remembers how he kills in the game, he wants to do it for real.” 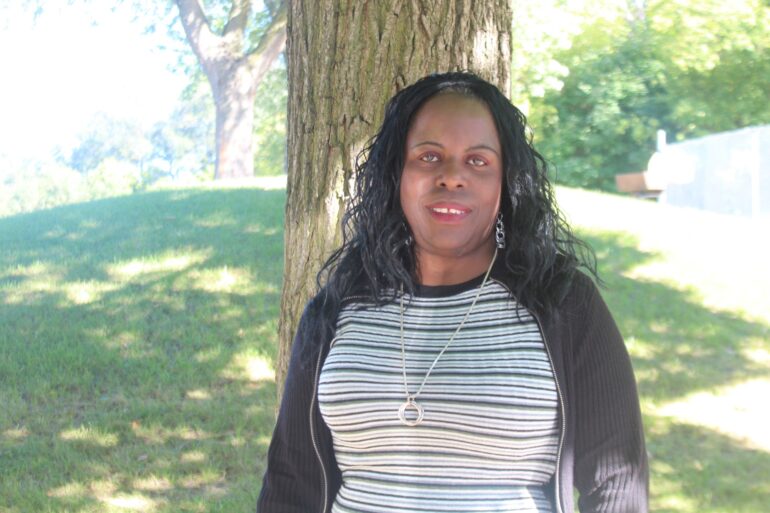 Video games have been around for decades, providing entertainment to people of all age groups. They became popular in the 1970s and 1980s when gaming consoles and arcade games were introduced.

The arcade video game industry generated $5 billion in 1981 and is worth US$195.65 billion globally in 2021, according to Grand View Research.

Attention to gaming is constant, arguing whether the violence presented in video games has also risen over the years to draw in an even larger crowd. and if it affects gamers.

Leann Davis, a second-year student in the Computer Engineering Technology program, said she was introduced to video games at a young age.

“I’ve played video games ever since I was little,” Davis said. “My dad came home with ‘Need for Speed’ for my brother and he let me play. I have loved them ever since. 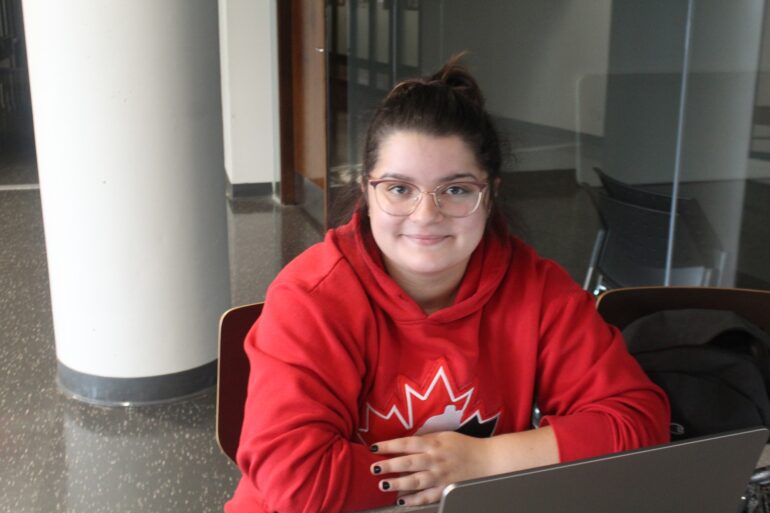 A picture of Leann Davis sitting outside the sleep lounge at Humber. Photo credit: Shayonna Cole

“I do somewhat believe that maybe it can cause aggression, but in turn has to do more with the person than the game,” she said.

According to the American Psychological Association, studies have shown that there are many benefits to playing video games — including violent shooter games.

“A 2013 meta-analysis found that playing shooter video games improved a player’s capacity to think about objects in three dimensions just as well as academic courses designed to enhance these same skills,” an article from the American Psychological Association said.

The National Library of Medicine has published studies on whether video games have any impact on the brain. Studies have shown several benefits for human health.

Rohan Brown, a 35-year-old parent from the Black Creek community, said he believes that video games do not lead to violence, and he encourages his son to play.

“Video games are the one thing that keeps my children inside and away from harm,” Brown said. “I’d rather them be inside on their consoles where I can keep an eye on them.”

He frequently buys games for his oldest son and said he hasn’t seen a change in his behaviour since he started playing games.

“I’ve seen my son play the most violent games and he wouldn’t hurt a fly,” Brown said. “You should see how he reacts when I kill a spider, the kid is sensitive.”

He told Humber Et Cetera his son used to be shy before video games helped him out of his awkward stage and helped him to bond with a classmate on the first day of classes.

“My son is 15 and he never brought a friend home before. He came home from school one day with another boy and told me they were heading to his room to play Call of Duty,” Brown said.