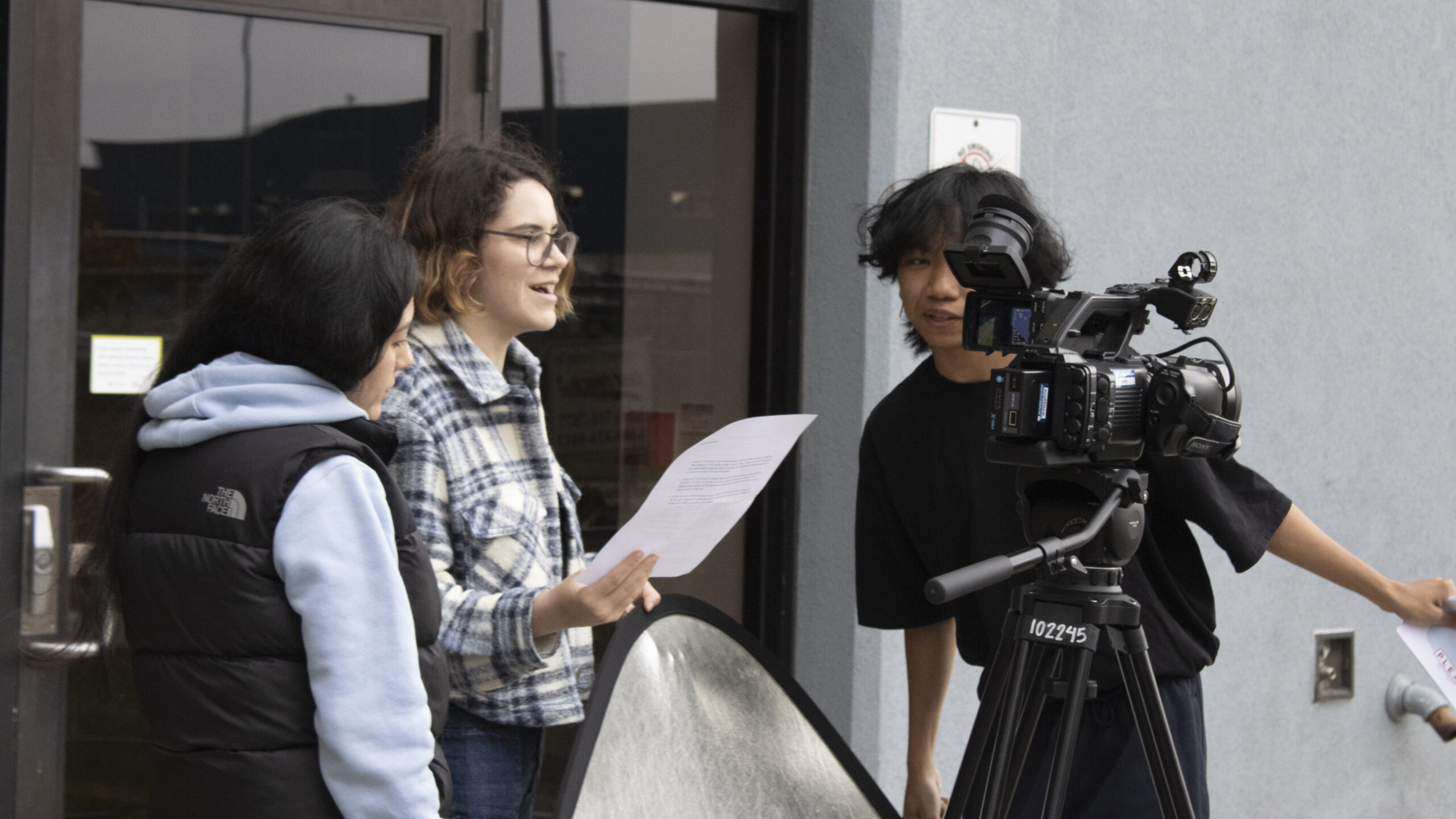 Even as mainstream media tries to reflect the world around it, underrepresentation still exists.

Jay Neal Siazon, a film student at Humber’s Lakeshore campus, is looking to make a difference in his film career.

“I think the film and media industry are still underrepresenting people of colour,” Siazon said.

“I’m an Asian immigrant, and I want to be able to make films based on my experiences and have the opportunity to share them with others who deal with the same adversity as I did when growing up,” he said.

Despite the inclusion of people from different ethnicities appearing in more mainstream media shows and events, there are still those who are underrepresented.

In the 1900s in early film, Black characters were portrayed in unethical and racist ways.

“People sitting outside eating watermelons was a typical way in which Black [people] were depicted,” said Ronald Stagg, a professor and film historian at Toronto Metropolitan University.

“One of the earliest films featured a character named Uncle Tom, described as the gentle, docile, easy-to-get-along-with Black [person] who had helped you with anything,” Stagg said.

Uncle Tom appeared in various films and was a positive representation for Black people. However, in 1915, the film The Birth of a Nation caused controversy.

The film is about the Civil War and the period after, Black people were depicted as violent rapists, and the heroes of the film were the Ku Klux Klan who, in today’s society, are looked down on as trying to maintain white control, Stagg explained.

After this movie was released, films featuring Black people slowly started being made.

Asian people faced racism when it came to being a television or movie star, too.

“If you look through the history of Hollywood, that’s where you do find exclusionary practices. That’s where you find things like a yellow face, white actors playing Asian characters,” said Timothy Iles, a professor of Asian cinema at the University of Victoria.

But there’s been a recent shift in the last decade or so where films labelled as breakthroughs for Asians were released.

One of them was 2018’s Crazy Rich Asians, which showcased Asian culture in a sensible and non-stereotypical way. The movie proved diversity sells, as it was a smash hit at the box office with $239 million made worldwide.

“It showcased the diversity and complexity of a culture that is seen from the outside as monolithic and presenting that as anything but monolithic,” Iles said.