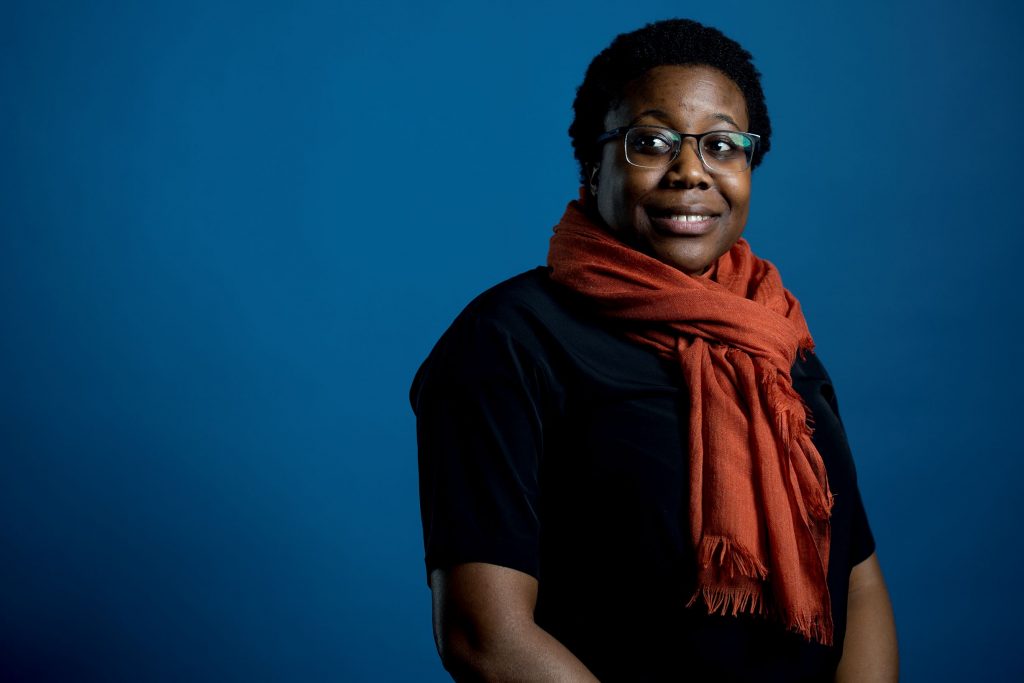 Misogyny, how it manifests, along with ways to combat it, were all topics covered during “Uprooting Misogynoir In Our Everyday Lives,” a presentation that took place on Sept. 29.

The online event was hosted by Moya Bailey, an associate professor in the Department of Communication Studies at Northwestern University and the author of Misogynoir Transformed: Black Women’s Digital Resistance and an activist who coined the term misogynoir.

However, the event was also organized by Humber’s Centre For Equity, Diversity and Inclusion, focusing on how misogyny impacts the lives of Black women daily.

Ann Marie Vaughan, the new president and CEO of Humber College, introduced Bailey, saying equity and inclusion should be a part of everything the school is and does.

“The matters of EDI (equity, diversity and inclusion) need to be woven in every aspect of who we are as an institution and that will take some time, but I really believe that we are on the road,” Vaughan said.

According to Bailey’s definition, misogynoir is a term that describes when misogyny is directed towards Black women, where race and gender both play roles in bias.

Bailey explained that there is a lot of stereotypical representation in the media when it comes to Black women.

She used a Google search as an example. When topics about Black women are searched, the results are drastically different compared to searching for topics about white women.

“I think the issue is not necessarily that Black women shouldn’t or should be careful about how they present themselves,” she said.

“I think part of the issue is that whatever Black women do, there will be a way that it is turned against them and used in a way that perpetuates the already established stereotypes,” Bailey said.

The second half of the presentation focused on what Bailey called the abuse and misogynoir playbook. This playbook is the cycle that Black women face when they experience misogyny.

It begins when contributions a Black woman makes but goes unnoticed. Bailey said that the dominant class then responded with disbelief.

This disbelief and constant dismissal can appear to be discrediting towards a Black woman’s work or making it seem like they’re being gaslighted.

The presentation ended with discussions about uprooting misogynoir. These include standing up against racism, sexism and learning not to compare whose issues are more important to discuss in the community.

Part of this process included acknowledging the power and ways in which white supremacy has been a contributor to these issues.

Humber Dean of Students, Ian Crookshank, said it’s easy for people who have not experienced misogynoir to discount it or not acknowledge its systemic nature.