What happens next after the Queen’s passing? 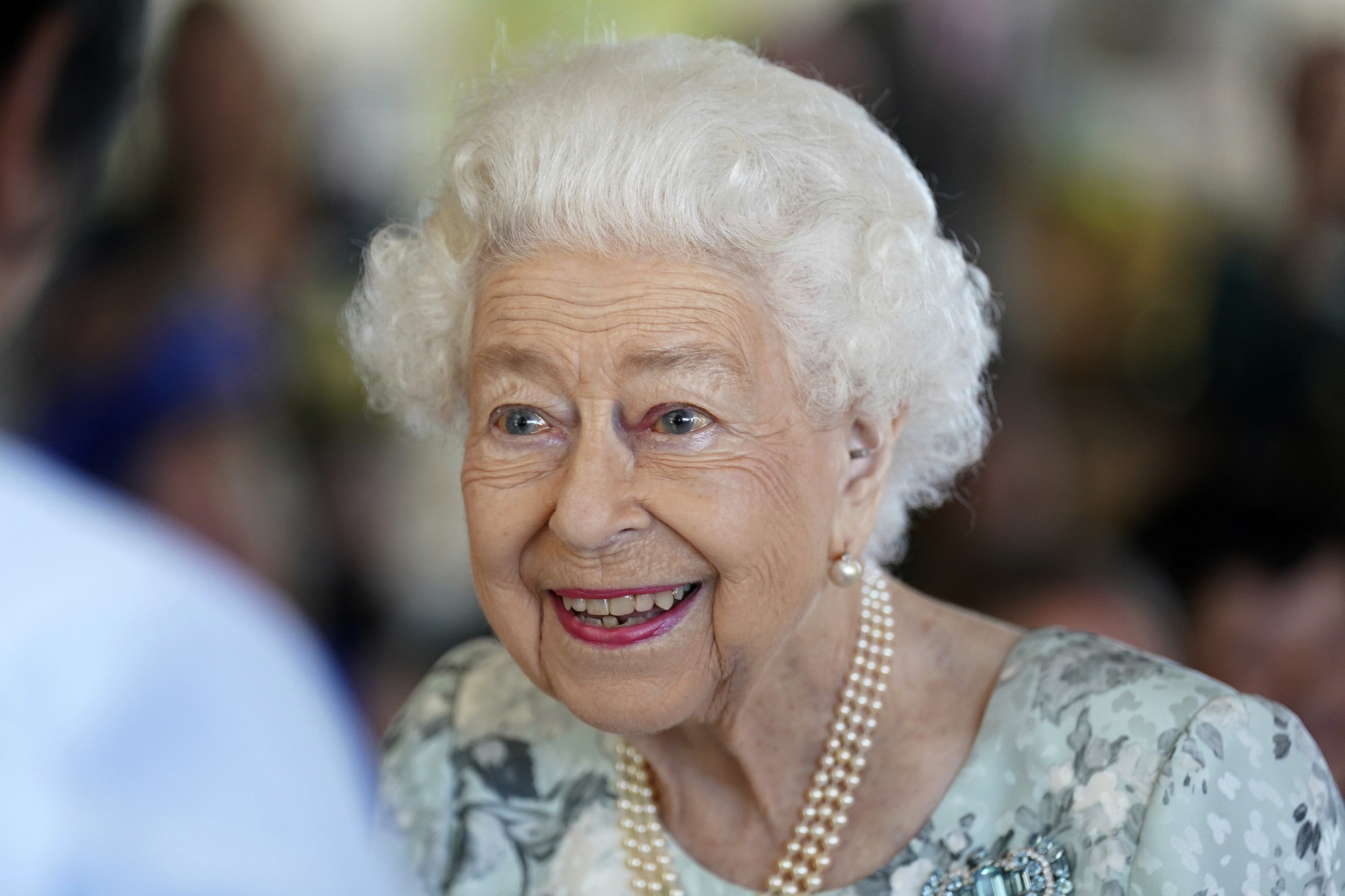 With the passing of Queen Elizabeth II, a set of bureaucratic decisions and protocols are outlined in a 10-day agenda, known as Operation London Bridge.

This is the Royal Family and the British government’s plan for the days following her death, organizing protocols for her passing and the coronation of King Charles.

According to the plan, telephone lines rang first in the UK prime minister’s office informing her of the Queen’s death coded as “London Bridge is down.” Then came foreign government offices across the 14 commonwealth countries, including Canada.

The posting of her death notice outside Buckingham Palace unleashed a royal mourning period, in place since 1960.

Canadian flags were lowered to half-mast in federal buildings and establishments marking the start of a mourning period in the country. In Toronto, flags at City Hall, civic centers, and public facilities are also flying at half-mast.

Government cabinet retreats and other ceremonies in the upcoming days for provincial and federal legislations will be halted and postponed.

At Humber College, a spokesperson from Marketing and Communications said the campus will also be having its flags lowered at half-mast for the next 10 days, and recommended Humber students to take this period to reflect on the Queen’s 70-year-long reign.

In London, gun salutes are expected at Tower Hill, along with a national minute of silence, the first of several tributes for the next ten days.

For the Queen’s funeral, an official date and time will be later announced by the Royal Family. Operation London Bridge, the code states that the ceremony will take place ten days after the day of her death, so a possible stipulation for the date would be Monday, Sept. 19.

She will be buried in St George’s Chapel at Windsor Castle, in the King George VI Memorial Chapel.

Her coffin will be returned to Buckingham Palace two days after her death.

The funeral will be the final event celebrating the Queen’s life and will be broadcasted live around the world.

Details on the coronation of King Charles are expected in the weeks to come.