The transition to digital ID is causing confusion on campus 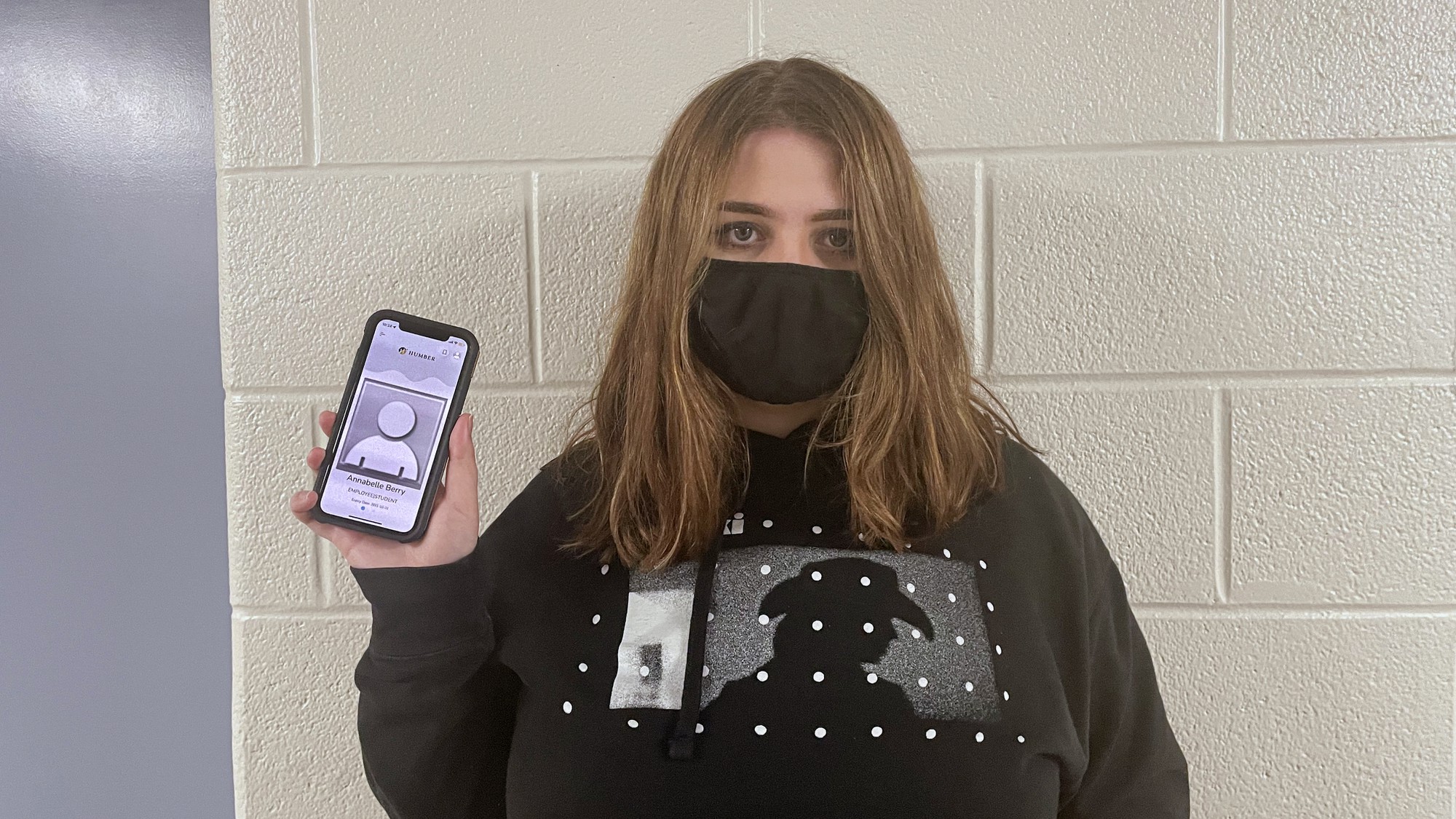 Malfunctions and bugs in Humber’s digital student ID system have been causing disarray among the student body.

Maddy Greig, a first-year student in the Fashion Arts and Business program, thinks there was a lack of communication from the school.

“I didn’t even know how to get a student ID card until I found the information myself on MyHumber,” she said.

“I know a lot of things are digital now but I think it’s easier to use a physical card and if a physical card works fine I don’t think we should have to switch to using an app,” Greig said.

Humber has been trying to slowly phase out physical ID badges since September 2021. Students were encouraged to download the app during previous semesters, but it wasn’t mandatory. 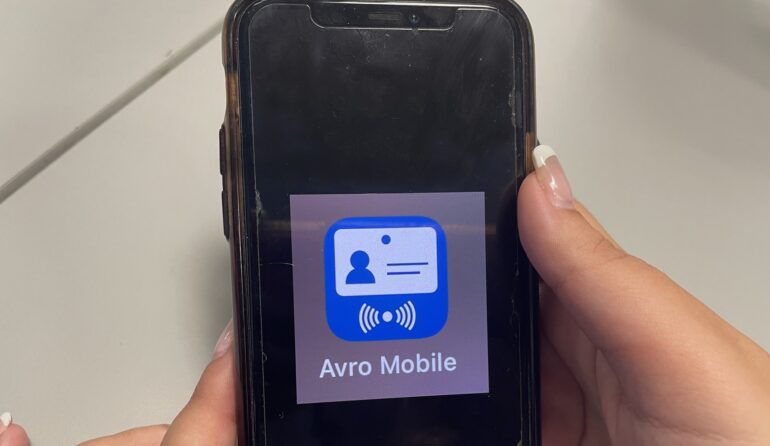 A student with the NECard app on their phone. Photo credit: Krysti Jaglal

For the Fall 2022 semester, students were told that physical IDs wouldn’t be used and they would need to download the app in order to have a Humber ID badge.

A student ID badge can do more for students than just acting as a form of identification. They can be used across campus to purchase food, pay for printing in the Library and Learning Commons, access rooms that require a key card and more.

The original digital ID app, GotMyCard, had some of these features but some students still think having a physical copy of their student ID is more convenient.

“Before the switch was made I did have the opportunity to submit a picture to MyHumber account and a physical card was mailed out to me,” said Akayla King, a second-year student in the Architectural Technology program.

“The digital copy is more convenient because lots of people have phones but I usually use my physical copy more out of personal preference,” she said.

Humber Communiqué announced Sept. 14 that digital IDs would be moving from the GotMyCard app to ONECard. All students that were using GotMyCard would have to download the ONECard app because the former would no longer be compatible.

ONECard features options similar to GotMyCard. The layout of the app itself is designed so students can navigate their way around it very easily. However, some students were caught off guard when the news broke about a new app.

Annabelle Berry, a second-year journalism student, wasn’t even aware that students had to download a new app.

While digital IDs may be in the future, the transition hasn’t been quite as smooth. A lack of communication and new students being unaware of where to find this new information has contributed to these difficulties.

Clear communication between Humber and its students will make the change more seamless.