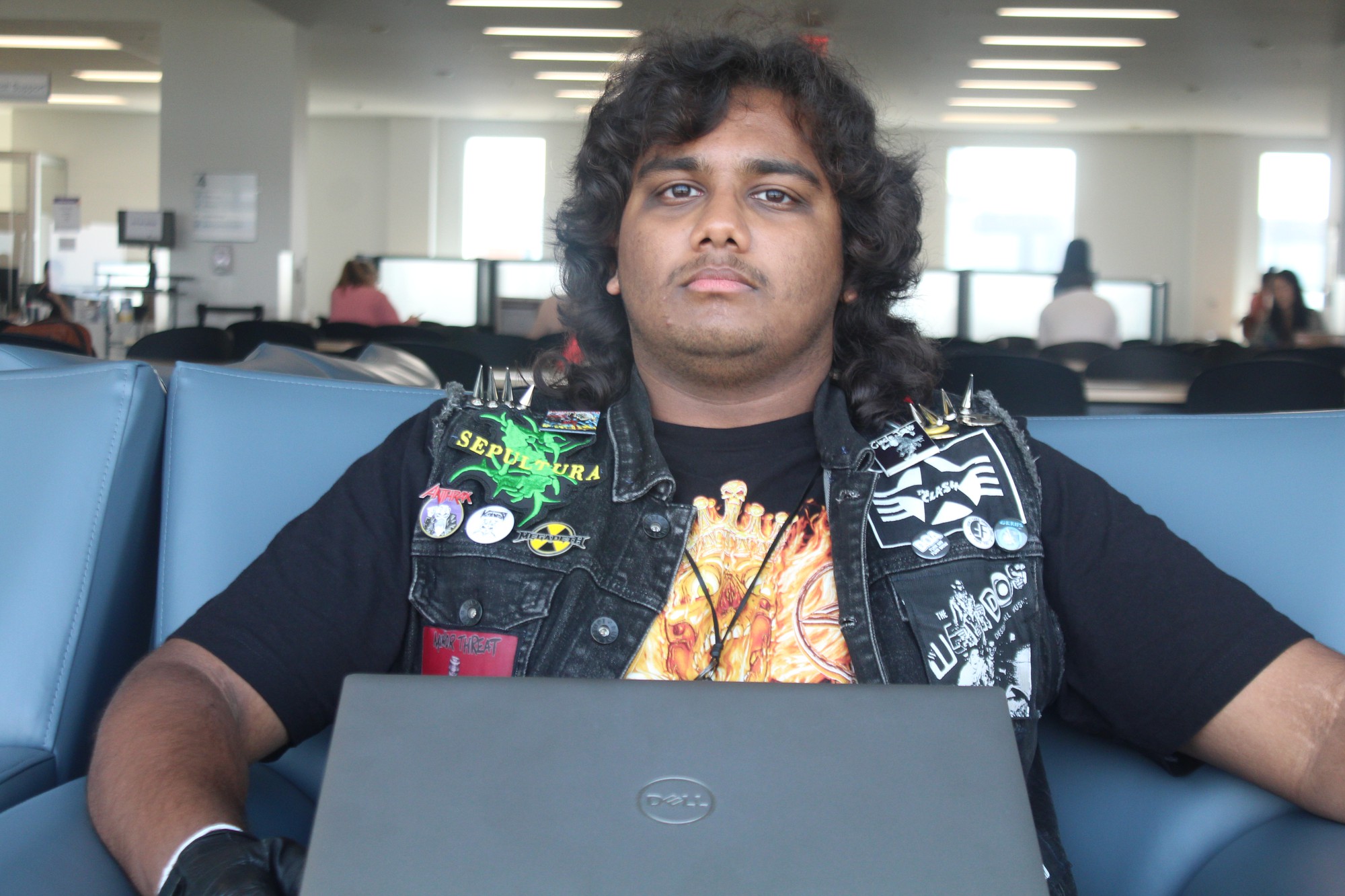 Humber students transitioning to college from high school are feeling confused and stressed by the registration process.

Billy Dulkeith, a first-year student in the Business Administration program, felt there weren’t many options to choose from and was restricted to early morning or late afternoon classes.

“I got kicked off the registration page at least two or three times,” Dulkeith said. “It kept showing there was a time conflict, but it never said which campus it was. I just assumed it was the North campus since I applied there.”

When Dulkeith checked his timetable on the first day of classes, he found himself in a complicated situation.

“I saw that I had classes at both Lakeshore and North an hour apart,” he said.

“I went to the registrar’s office, and they straight up told me it wasn’t a mistake, and all the spots were full. I was pretty upset,” Dulkeith said.

Having classes located in different locations across the breadth of the city doesn’t seem to be the only issue with class schedules.

Humber students have dropped required courses because they were unable to travel back and forth between the two campuses, a 22-kilometre drive from Humber College Boulevard and Highway 27 to 3199 Lake Shore Blvd. W at Kipling Avenue.

It would take a vehicle about 20 minutes with no traffic, but bus times are longer and would require taking two Kipling express buses, the 945 bus north of the Kipling TTC station, and the 944 bus south of the subway line.

“I’m required to take six courses for my first semester, but I dropped two of them,” Dulkeith said. “It’s already a pain coming to this campus, so why go and experience it at another one? It’s ridiculous.”

Rhonda Harrison, manager at the Office of the Registrar at Humber’s North campus, said registration hasn’t changed, even prior to the COVID-19 pandemic.

“When you’re scheduling the whole institution online, because we have never done it, that was a little bit more time-consuming since we had to switch our normal policies,” Harrison said.

She told Humber Et Cetera that it’s encouraged that courses are being registered on the student’s designated home campus.

Harrison said students can register for courses at another campus at their discretion, and the college doesn’t interfere with their choices.

“We don’t get into that discussion, and we don’t offer restrictions to students,” she said.

Associate Dean of Continuous Professional Learning at Lakeshore campus Larisa Duravetz said students and the college should work together to solve the problem.

“With any transition, there’s always a bit of bumpiness but communication is always an issue. We can always look for ways to communicate better,” she said.

The registration page has limited options for classes since most of the spots are full. Students were unaware that they had classes at two different campuses, even with limited spaces for programs.

With Humber’s automatic system, not every detail gets delivered directly to the students.

“I know emails are sent out and people get notices but those aren’t always the best ways. We only have certain communication channels,” Duravetz said. “We have to make sure students know how to use them and that they’re reading their emails.”

In the absence of students dropping classes, the only alternative is for them to add the course the following semester.

“I’m tired of the college screwing me over. It just feels like I’m wasting time. They just…need to do better,” Dulkeith said.