OPINION: It’s time to support exploited workers, not blame them 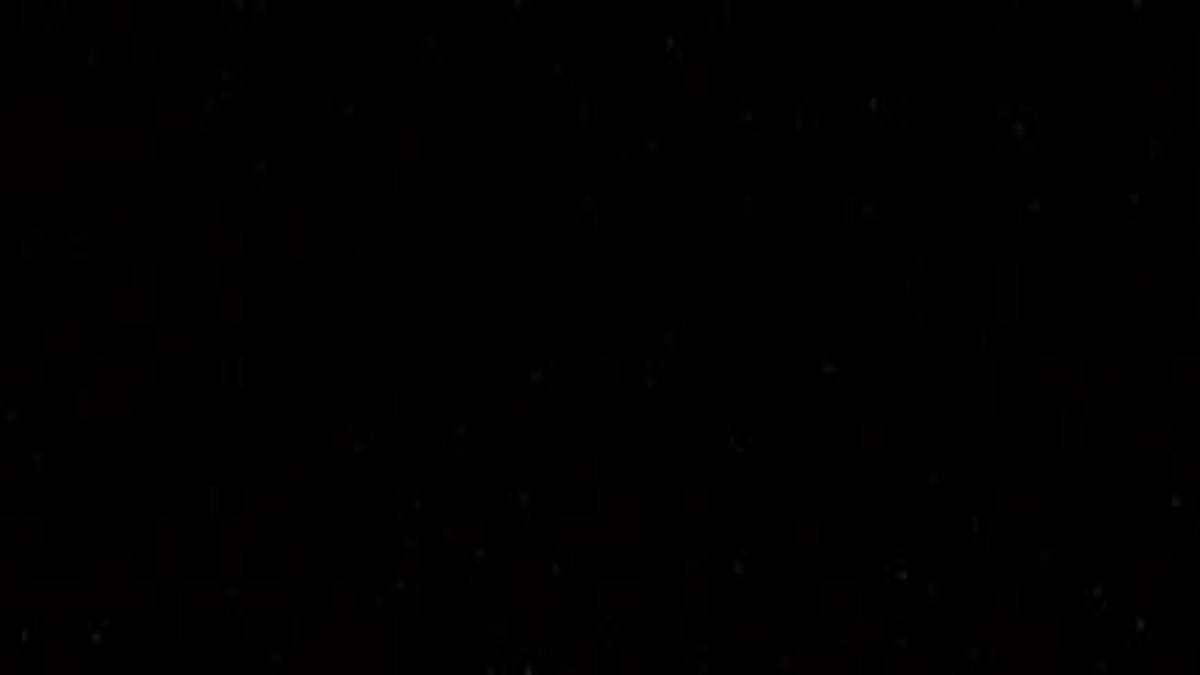 The last thing workers need is hostility when they stand up for themselves.

“If you can’t handle it, just quit and find work somewhere else.” Sound familiar?

Chances are someone has heard words like these when they’ve vented about a particularly hard day at work. It’s the last thing they want to hear, because not only is it an insult to their work ethic, it’s victim blaming.

Some people are still stuck in a bygone age where the attitude was to suck up their problems. Complaining is seen as weakness and being unfit for the job.

As I browsed social media today, I came across a story from a VFX artist who spoke about their time working on James Cameron’s Avatar. They spoke of the harsh deadlines and near-constant revisions they had to make — for no overtime pay.

The comments section had more than a few eyebrow-raising remarks.

“If it’s so awful, just quit and stop complaining,” one user said.

“Then quit! Exploited??? What a joke,” another said.

This completely ignores the problems of the workplace that drive people to the point of complaining.

Ontario is facing a shortage of lifeguards and doctors, thanks to a variety of reasons like the pandemic halting training. Yet, some just declare that it’s only young people unwilling to work or engage in a profession.

When your Ontario public swimming pool is understaffed and overcrowded because there aren’t enough lifeguards, the question that needs to be asked is why there is a shortage, and not whether people are lazy.

Toronto announced that 540 fall swimming and skating programs are being shuttered due to a lack of staff. That has a bigger impact than you think, as kids that should be learning to swim in a safe environment are suddenly unable to do so. That’s just one city within a nation-wide staff shortage.

When hospitals are backed up and you can’t get emergency treatment, the government needs to investigate what went wrong and how to fix it. At just the start of the pandemic, a study conducted by Unity Health Toronto showed nearly 170,000 Ontario patients lost their family doctors. Nearly 1.8 million Ontarians don’t have a family doctor at all. That figure has only gotten worse.

The mindset of blaming people that can’t control the situation needs to change — it doesn’t help anyone and only prolongs the issues out of ignorance.

This is a systemic issue. Many seniors in my life have come to terms with such a mindset. Even my grandparents find it easier at times to simply give in and do things without pushing back. I admit that was how I behaved for a good portion of my life.

The fear of authority kept me from standing up for myself, and I was all the worse for it.

What I find intriguing is that this crowd views workers’ rights and unions occasionally as a vanguard to socialism. Government involvement in the free market is unacceptable to them.

Yet when workers cite poor pay as their reasoning for not working, which in a free market economy, is totally normal and the main way to get more benefits and pay, the workers are cast as lazy.

Perhaps there is an intergenerational disconnect between how things were versus how they are now. Maybe in a way, this pushback is a reaction to newfound freedoms people didn’t have before, and were considered to be a sign of spoiled privilege.

With so many labour laws and wages being much higher than ever before, it’s never been a better time to work. However, it doesn’t mean that the problems have disappeared. It just means a new set have become visible. It’s progress, but slow nonetheless.

Change won’t come overnight, but it’s becoming increasingly clear younger generations are not satisfied with the old way of doing things, and being vocal towards change is a trend that’s here to stay for the foreseeable future.