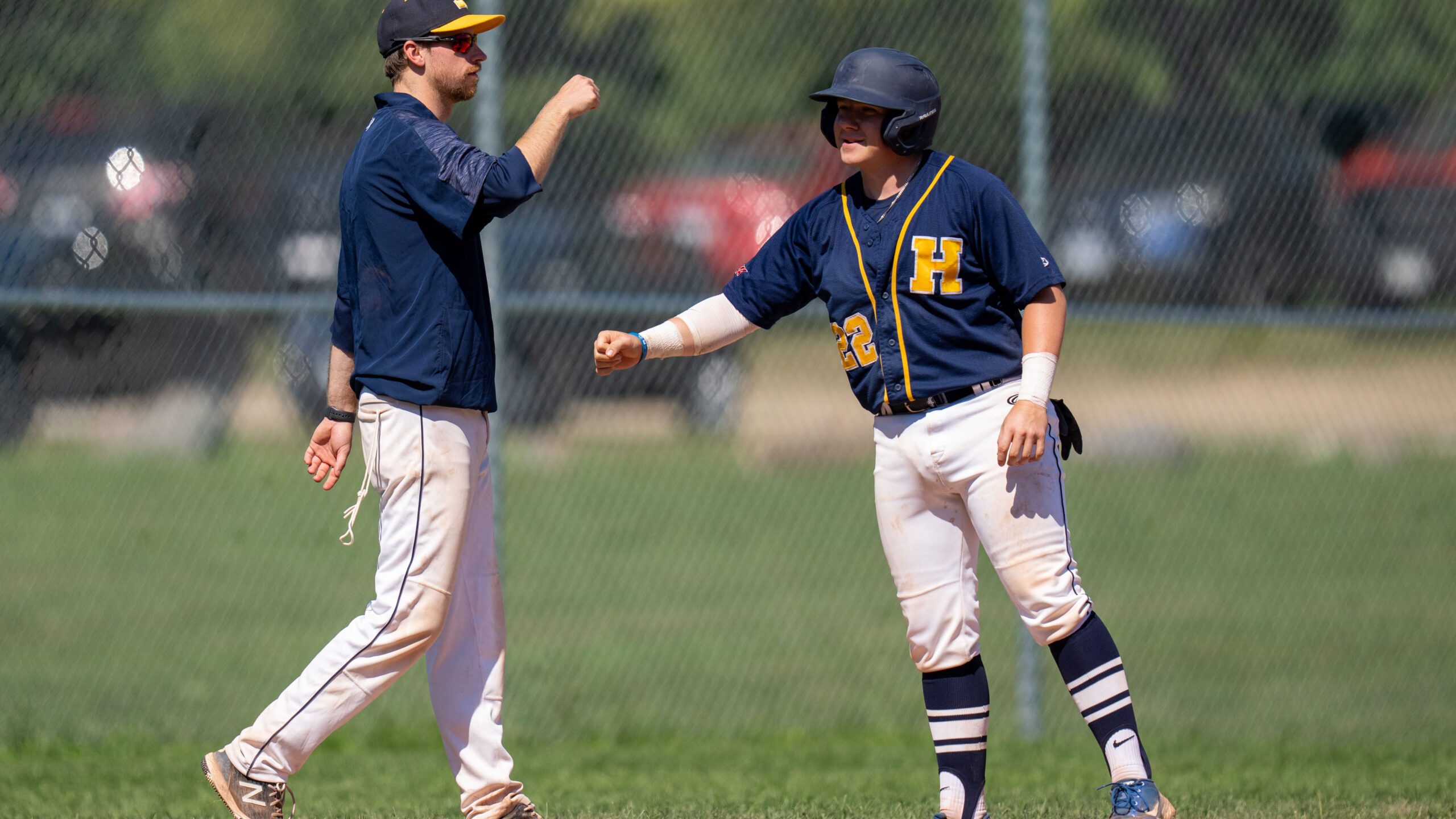 “The loss changed us for sure. The way we train in our weight room, the way we practice, being locked in mentally,” he said. “We don’t forget what that feels like watching another team celebrate on the field in that championship game.

“For me personally, the loss has weighed heavily on me,” Bath said. “It’s really made me train so much harder than I ever thought I could,”

The Hawks look on to their 2022 Ontario Colleges Athletic Association (OCAA) baseball campaign with their eyes on gold after settling for silver. The team had a historic season filled with accolades and records but the ultimate prize of a gold medal evaded them as they lost to St. Clair in the OCAA Gold Medal game. 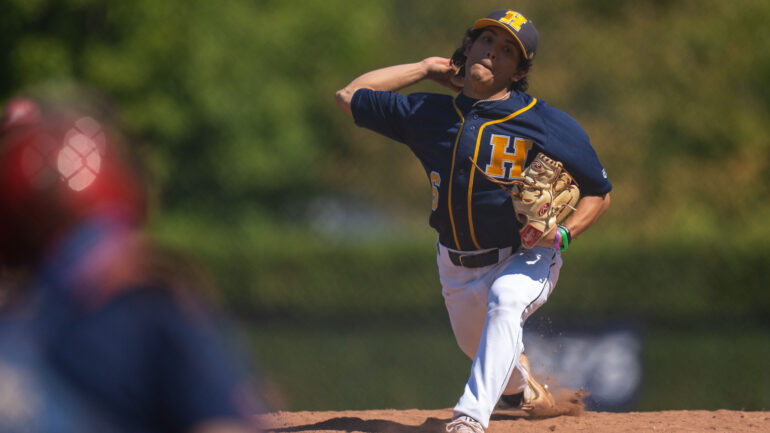 “The squad put in a lot of work over the offseason and during summer ball and should hit the ground running for the 2022 campaign.” Lepp said.

“Eleven new players will join the team this year who will be asked to contribute all season long,” he said.

Lepp said he believes the team has enough talent to make up for the loss of 2021 OCAA Player of the Year and outfielder Dennis Dei Baning, especially with their new additions to the pitching rotation.

“Losing the reigning Player of the Year is never easy, but Humber baseball has positioned itself to compete again for the title,” Lepp said.

“The pitching staff will be tasked with keeping the opposition’s bats quiet, with Dalton Brownlee returning after his dominant freshman season and new addition Brandon Deans will also toe the rubber,” he said. 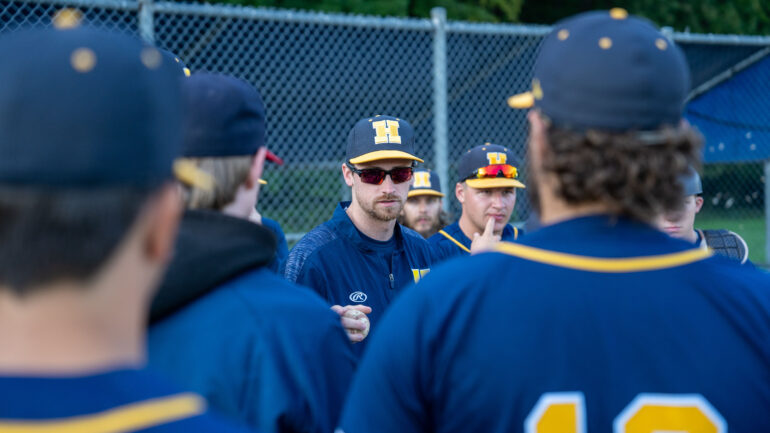 Deans, of Mississauga, looks to be the biggest addition to the Hawks team, an NCAA transfer from Oakland University, where he had a 3-7 record with a 8.86 ERA in 27 career appearances for the Golden Grizzles.

Hawks pitcher Eric Alcaraz will also look to be influential in the Hawks pitching staff after making big strides in developing new pitch types for his repertoire this off-season.

“I think my biggest improvement was the development of my two-seam fastball,” he said

“I already have a cutter so having a fastball that can go the other way is pretty cool. And also my change up, which is a work in progress,” he said.

Alcaraz spoke of how Sunday’s doubleheader versus St. Clair, a rematch of last year’s finals, will prove to be pivotal to the team’s success this season.

“It’s going to set the tone for the rest of the season. It’ll really show what this team is made out of in my opinion,” he said.

The Hawks entered the weekend with a 7-1 record with wins in five straight as they returned home Sunday for a doubleheader against the 2-and-6 Sault College Cougars.

All Hawks home games will be streamed live on the Hawks Sports Network.