Cryptocurrency questioned whether its a blue chip investment 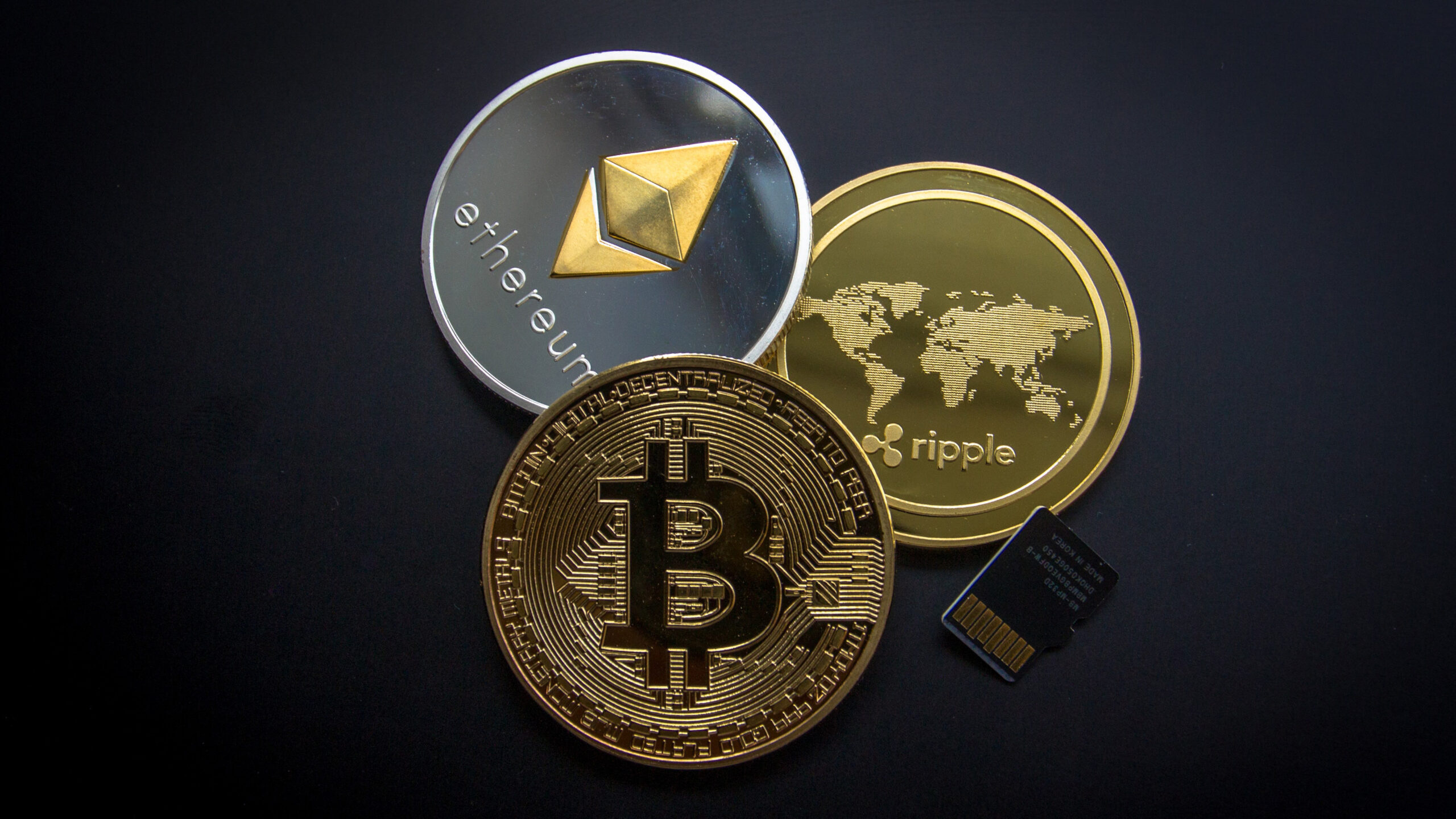 It’s hard to find someone who hasn’t heard of cryptocurrency. But what it is exactly and what the future of this electronic currency is still looms large in the minds of investors.

“I don’t know much about it but I heard people talk about crypto, so I’d like to find out more,” said Viviana Bennett, a student in the Behavioural Science program at Humber College.

To understand how cryptocurrency works, it’s important to know what it is.

“Crypto is an electronic currency that exists across computer services around the world,” said George Bragues, the assistant vice-provost and program head of business at the University of Guelph-Humber. “It’s a decentralized currency with no one’s place, territory, jurisdiction, and it’s very hard for any government to control it.”

Naim Rafiki, a 21-year-old investor from Toronto, bought cryptocurrency when he was a student a couple of years ago.

“At the time, when crypto came in the picture, I decided to invest in it because of the huge trend,” he said. “It wasn’t my basic income but I made some money from it.”

Rafiki recommended reading specific books and watching YouTube channels about cryptocurrency to understand how it works.

“I didn’t have an advisor to help me with investing, so I taught myself,” he said. “Everything is on the internet, you just need to filter information and focus on the most important things.”

For Daniel Iaboni, a Humber computer programming student, even understanding how the crypto world works didn’t necessarily deter his hesitation.

“I have thought about investing in crypto but I don’t want to risk it,” he said.

Bragues said a significant downside to buying and using crypto is the disappearance of one of the invested currencies from the market.

“Today, there are 21,000 cryptocurrencies, so there is always a chance that your currency could just disappear because it’s not valuable anymore,” he said. “But it’s not so much a problem with the major ones like Bitcoin or Ethereum.”

Then there’s the question of safety when it comes to possession. Most people hold crypto in an electronic wallet or on specific exchanges for buying, selling, transferring, and storing cryptocurrency. But investors could still be hacked.

“It’s not perfect privacy. People think that bitcoins give you a perfect indemnity, it doesn’t,” Bragues said.

“It seems that there’s a hack every week,” he said. “There are stories when people were hacked and still don’t get their money back.”

In those cases, legal authorities can be involved but the chance of recovering lost money is very low because one of the well-known features of cryptocurrency is secrecy.

Despite the problems surrounding cryptocurrency, there are some situations when it can be a necessity.

“It depends where you live, what kind of a political situation you’re under and what is your personal situation,” Bragues said.

“If you’re living in a country where the government is oppressive and you’re worried about the country’s economic policy that sees people’s assets, you might look at crypto to protect your assets,” he said.

Bragues said he wouldn’t recommend crypto as an investment unless you want to take some risk and take the gamble.

The main thing that people should know before investing in cryptocurrency is its uncertain future. Some people believe that crypto won’t become a widespread and everyday currency.

“I don’t think it will ever become an everyday currency in the way that [the] dollar is,” Bragues said.

“There will probably be an expansion of the number of companies that accept crypto as payment for business services but you won’t transact it the way you do it with dollars today,” he said.

Ultimately, Bragues doesn’t think cryptocurrency will play a significant role in the economy.

However, people like Rafiki believe crypto will be on the market for a long time or even forever.

“Mark Zuckerberg promotes his new project, Metaverse, where people will have a chance to create their own virtual reality and I think cryptocurrencies will be a part of this world,” he said. “So yes, crypto definitely has a future.”