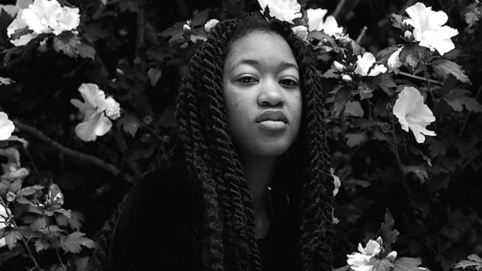 Being a successful artist hangs on two important factors: building an audience and a clientele.

Social media plays a significant role in building a business, but the constant need to be active on the platform is intense and intrusive, often intertwining in the depths of an artist’s day-to-day life.

Ashley Blackwood, a Toronto-based digital artist, said there are times when an artist feels like they’re constantly falling short or failing, and they can lose a bit of themselves. 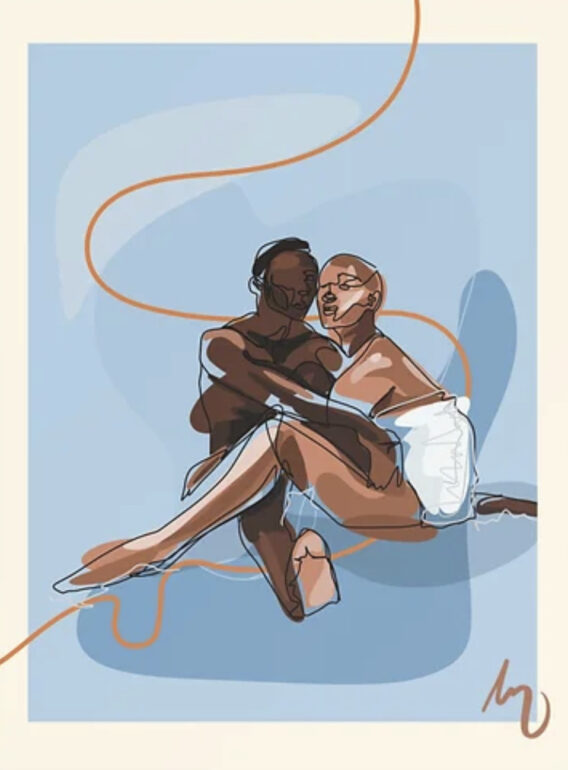 “Social media and online marketing is a hit or miss,” Blackwood said. “If you’re not creative with how you post it, they’re just going to scroll past thinking, ‘well, anyone can create a piece of art.’”

Marketing in the art industry was always difficult, but with the rise of social media, artists are forced to face the consequences of choosing not to engage, as the benefits of using it can drastically outweigh the negatives.

Having a consistent posting schedule is crucial, as it plays into the algorithm of online platforms. However, there’s a danger of burnout that creeps into the minds of all artists, resulting in some artists developing hatred toward their craft.

“There was a point in my life where I was creating a new piece and posting about it daily,” Blackwood said. “If I took a break, my engagement would go down.

“Art didn’t seem enjoyable to me anymore. I felt robotic,” she said.

For Blackwood, the burnout became real. It was no longer a figment of her imagination or a ghost story people tell to frighten others into a consistent work ethic. 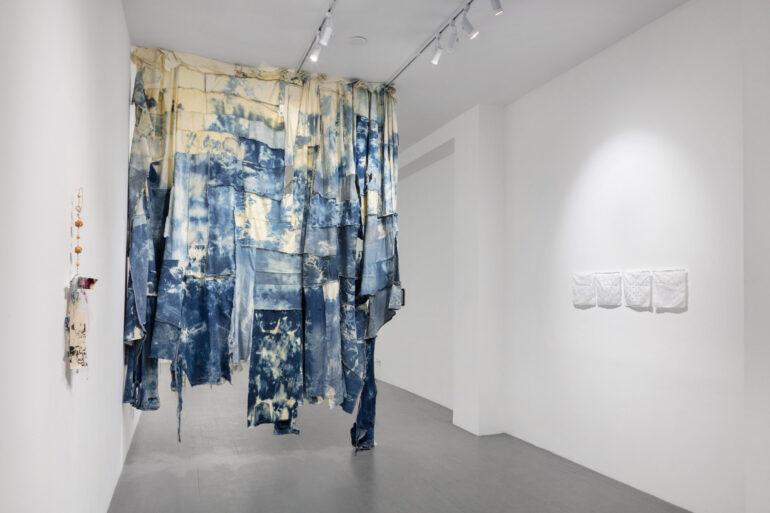 An artist’s work is often an extension of themselves. It could take days, months, or even years for them to create a single piece, making consistent online promotion unrealistic.

For interdisciplinary artist Ramolen Laruan, taking a mixed, in-person and virtual approach has been more effective than ever.

“I got into art late and studied outside of Toronto,” Laruan said. “It was difficult for me to fit in because everyone knew each other, and doing exhibitions opened the door for making those connections.”

But, according to figurative painter Mikayla Lacey, once that connection is there, it’s easier to build a deeper relationship.

“A lot of people follow my work because they see it in person,” Lacey said.

Unlike most artists nowadays, “I take a more hands-off approach with my online promotions, only posting every three weeks,” she said.

However, the process of having a show is a long one, taking anywhere from a few months to a year to put together. Some galleries start allotting up to three years before the exhibition date.

“Some galleries have a call for submission, and a bunch of artists would apply,” Laruan said. “It’s a gamble because you don’t know how many artists they are looking for or how [many] applied.”

For any artist, having thick skin is important when working in the industry, as criticism and rejection are as natural as adoration and success.

“At first, I get sarcastic and joke around with them because they don’t know me at all,” Blackwood said. “But I also genuinely want to know why, so I ask for their constructive criticism.”

Regardless of how others view their art, or how big of an online presence they have, at the end of the day, artists have to keep their emotions and values above all else.

“Don’t have the mindset of ‘if followers will come, money will come,’ because it doesn’t matter,” Lacey said. “Have fun with it. Make it because it makes you happy, not others.”