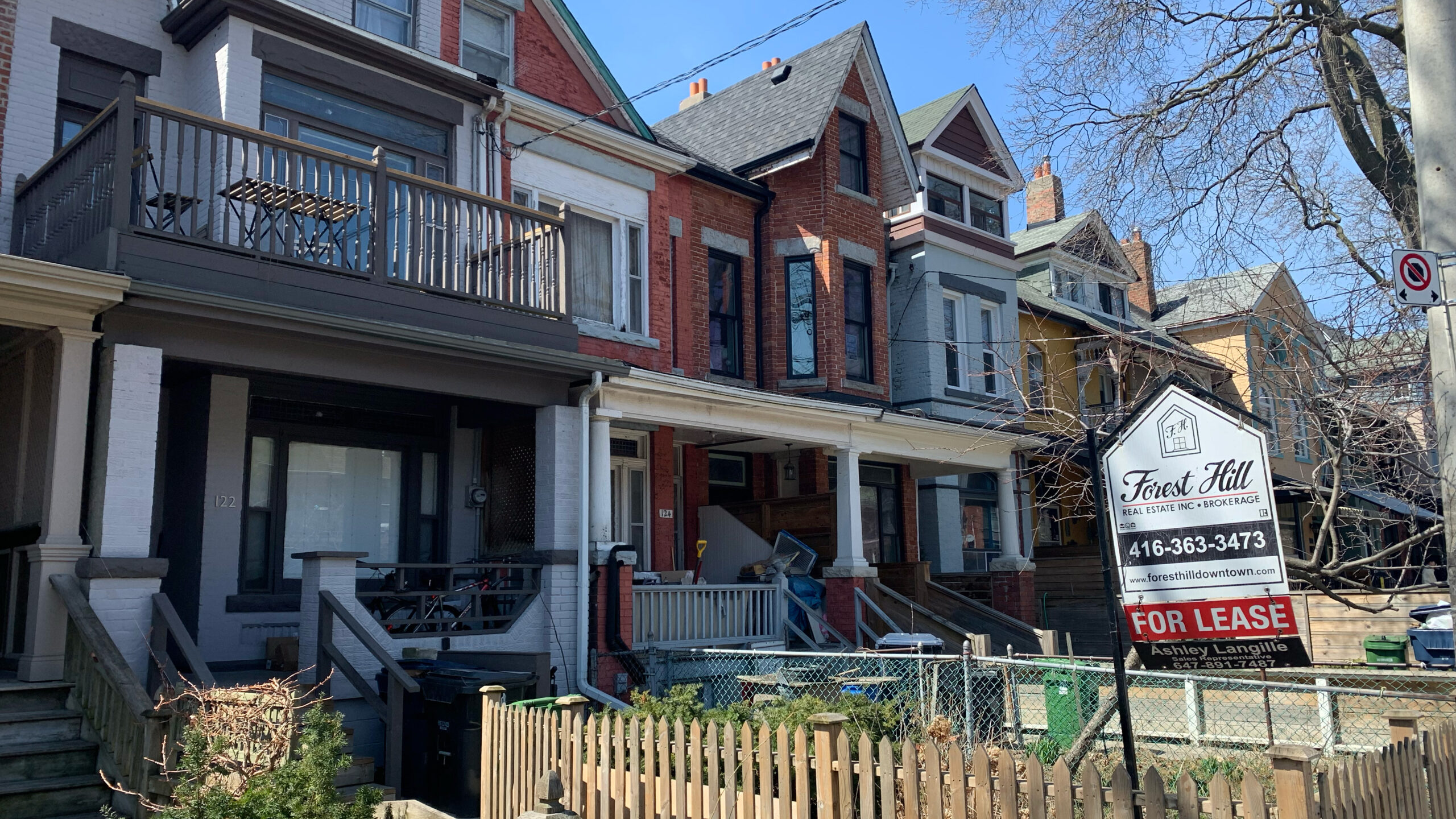 Public consultation into proposed amendments for the City of Toronto’s draft Official Plan allowing for multiplexes is being extended into the fall.

The Expanding Housing Options in Neighbourhoods (EHON) was initially going to be accepting comments until May 31. A new deadline has not yet been set.

The extension means the final recommendation won’t be put forward to the Planning and Housing Committee until 2023, after the October municipal election.

The amendment would allow for multiplexes in Toronto’s residential neighbourhoods to address the “missing middle” in the city’s housing and enable greater density.

The missing middle refers to housing options that provide density in between a mid-rise building and a single family home.

City of Toronto Senior Planner Phillip Parker said if it received committee approval it would then be put in front of council for final approval.

“There does seem to be quite a bit of interest so far, which I think is one of the reasons we want to extend the consultation a little bit longer,” he said.

Project manager with the city, Melanie Melnyk, said comments from the public so far ran the full range of opinions.

“There are plenty of people coming out with full support for the idea,” she said. “and then there are some that express a bit more trepidation about what this means for neighbourhoods.”

She said the EHON team is taking the time to reach out to different groups who may not always have been represented. They are hoping to hear from current and future residents.

EHON’s focus is to address the “missing middle” housing options, such as multiplexes and low-rise walk-up apartments.

The draft amendments to the plan would remove the need to consider existing building types when approving permits. Multiplexes have historically not been allowed to date.

The change would also allow for more housing types to be built to increase the supply, one of the issues identified in a report by the Ontario Housing Affordability task force released earlier this year.

Parker said they have not set a date for the public to comment on the draft amendment.

“I don’t think we have a firm date yet but into the fall is what we’re thinking,” he said.