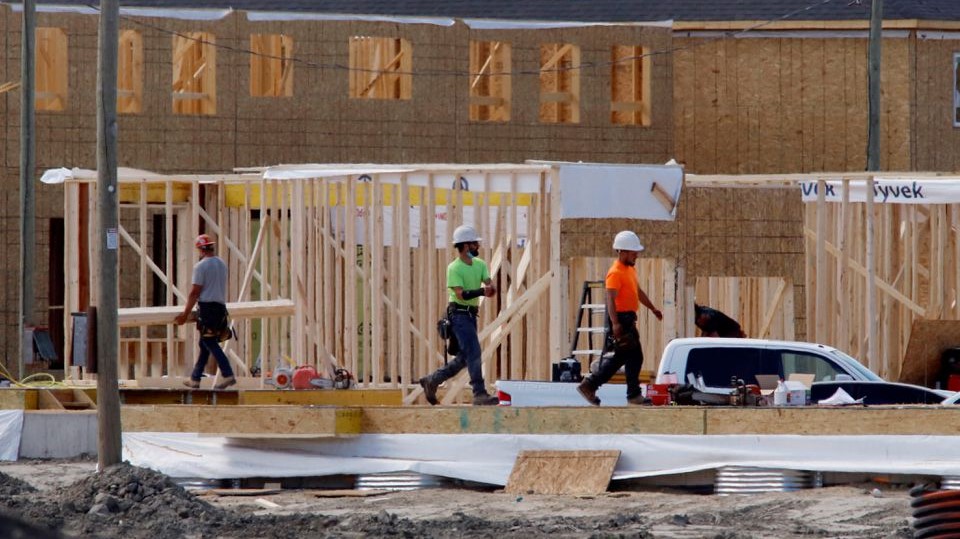 Around 66 per cent of Canadians find homeownership in their local community unaffordable.

A Manulife Bank survey by Ipsos found that 80 per cent of 2,001 respondents feel Canada is in an affordability crisis.

Around 47 per cent said they could not meet the expectations if unexpected expenses arose due to affordability concerns.

The survey found that while many Canadians don’t know the workings of inflation and interest prices, they feel the rise from these two factors is driving them towards the financial cliff.

Around 22 per cent of those in debt expect rising interest rates to impact their debt situation significantly.

Nearly 18 per cent said they can no longer afford their own home and may be forced to sell it if the current situation lingers further.

He said affordability depends upon the place where one lives. In the Greater Toronto Area, houses are becoming expensive as the housing supply is far less than the demand.

Furthermore, Singh said those who want to enter the housing market could not as they have difficulty managing their daily expenses.

“Wages have increased in Canada, but they haven’t increased at the same rate of inflation,” he said.

The survey also revealed that fewer than half of Canadians are prepared for rising interest rates (46 per cent), inflation (42 per cent), and housing prices (40 per cent).

Manulife Bank’s vice president of sales, Lysa Fitzgerald, said Canadians could gain confidence and control of their financial lives by understanding the impact of interest rates and inflation on their finances.

“It’s imperative Canadians use resources available to them to talk to certified professionals and find ways to try and become more financially flexible,” she said.

Financial markets expert Laurence Booth, the CIT Chair in Structured Finance at Rotman School of Business at the University of Toronto, said the federal government should be increasing the Goods and Service Tax to seven per cent from five per cent, affecting everyone rather than just specific groups through credit markets.