Owning a house is a dream for Canadians due to rising prices, poll shows 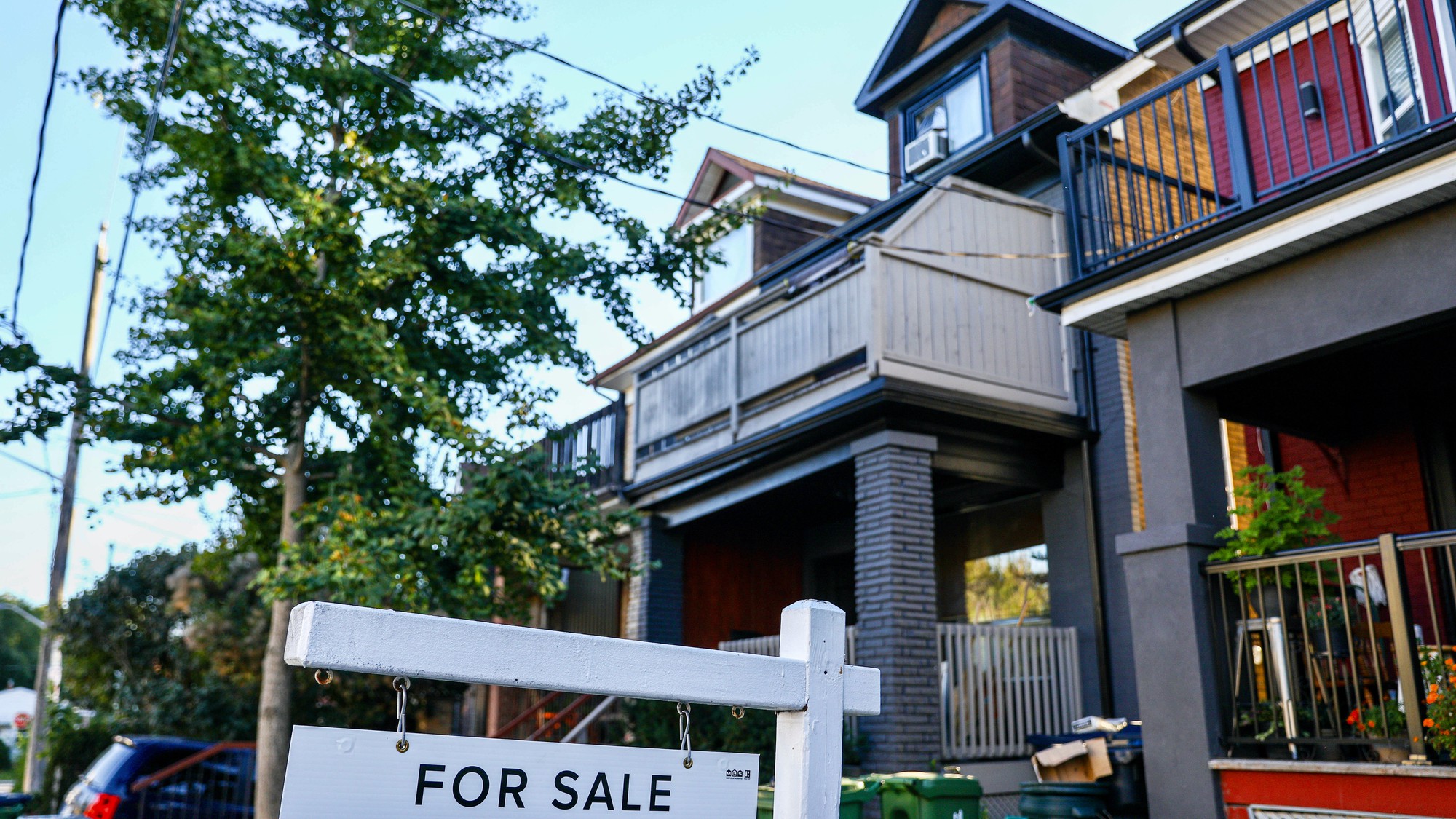 Almost 50 per cent of Canadians who do not currently own their home doubt that they will buy a home in the future, considering the current housing markets.

An Ipsos poll for the Chartered Professional Accountants of Canada found that 89 per cent of 2,000 adult respondents found the rising interest rates a potential challenge. The survey said almost 80 per cent deemed affordability and 81 per cent consider mortgage payments as potential roadblocks to home ownership.

Saurin Shah, 28, a permanent resident living in Scarborough, said he finds rising interest rates and mortgage payments are the primary reasons why he can’t buy a home in the Greater Toronto Area.

The poll — conducted online between March 24 and April 4, 2022, is accurate to within plus or minus 2.5 percentage points — showed 83 per cent found renovations as a difficulty in owning a home. Property taxes were also a challenge for 81 per cent of non-homeowners looking to buy a house, Ipsos reported.

Many who already own a house also face challenges in maintaining and improving their homes. Almost 46 per cent said they are struggling with paying maintenance fees.

The poll found one in three, or 35 per cent, are struggling to pay their utility bills.

Professor Matti Siemiatycki of the Department of Geography at the University of Toronto said many issues contribute to this current housing market in Canada, especially in the Greater Toronto Area.

“There’s a whole host of factors that have to be examined if we’re going to really address the root causes of the housing crisis at the moment,” he said.

Siemiatycki said higher interest rates, inflation, and supply shortages are contributing to the housing crisis. But the demand for housing is increasing as the population grows.

He said that wage stagnation is another issue in the current housing markets.

“People are pressed financially from all sides, and wages have stagnated over the years. Wages have not kept pace with inflation,” Siemiatycki said.

He said the government should focus more on increasing the housing supply.

Siemiatycki added the government should also have to examine whether there’s speculation taking place in the market that’s driving up the costs in the market.