Ottawa’s funding for mental health promotion in Ontario not enough 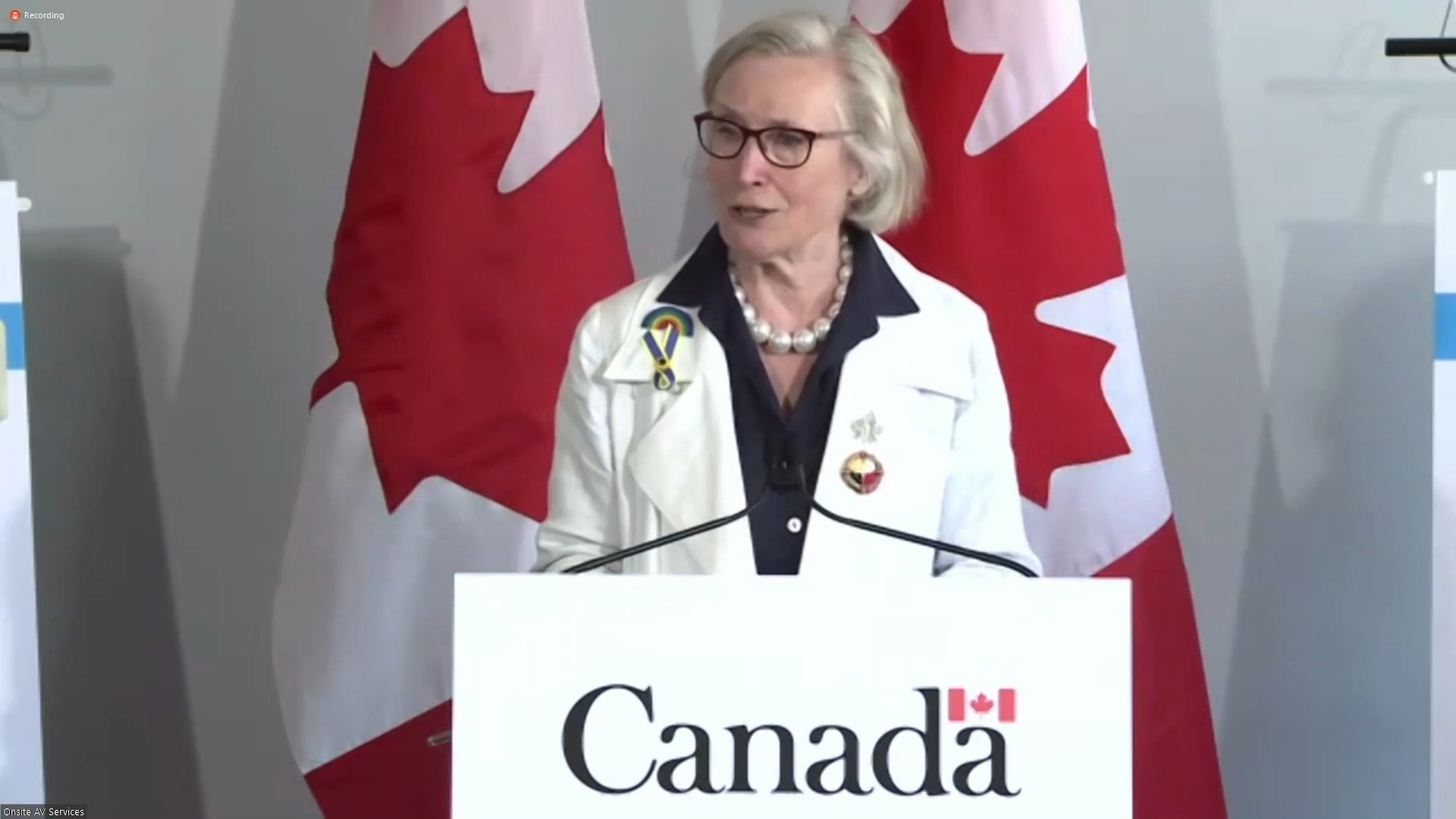 The Canadian government announced on Monday the allocation of $8.6 million in funding for mental health promotion across Ontario.

But the allotment isn’t enough, said David Long, professor with the Faculty of Applied Sciences and Technology at Humber College.

He said while there is “a fair amount of heavy emphasis on medical interventions, particularly for people with definable and serious mental illnesses,” there’s very little support available “for people who require counselling or therapy.”

People suffering from conditions like depression and anxiety require more in the way of support, he said.

“They need counseling, they need psychological support, they need a broader, more comprehensive assessment of their situation, none of which is available under the current funding stream,” Long said.

The federal funding, which is part of the Mental Health Promotion Innovation Fund’s (MHP-IF) second phase of funding, supports six projects in Ontario.

The $8.6 million allotted to these projects will be used to provide interventions for priority groups susceptible to mental health inequities, like First Nations, Inuit and Métis, LGBTQ+, newcomers and refugees, and people with other socio-economic risk factors, the Public Health Agency of Canada said in a media release.

The executive director of Central Toronto Youth Services, Heather Sproule, said in Ontario it is estimated that “less than 25 per cent of people receive the mental health services they need, and waitlists are growing every year.”

“This is painfully true for racialized and other equity seeking populations and the impacts have been compromising to devastating,” she said.

“This new federal initiative will bring hope to so many people for whom hope, at present, is in very short supply,” Sproule said.

Long said the province needs to step up too, as the current provincial budget for mental health is “inadequate.”

The CEO of Canadian Mental Health Association (CMHA) in Ontario, Camille Quenneville, said in an April media release that the province’s budget displays a “historical underfunding in the community-based mental health and addictions sector.”

Long said he has noticed the effects of the poor mental health support system while teaching about mental health and addictions at Humber.

He said the lack of support is noticeable in the performance of international students who have trouble coping with culture change as well as keeping up with academic workload.

The current provincial government has stalled on increasing any kind of funding to the colleges, which in turn reduces access to services and emotional support for students, Long said.