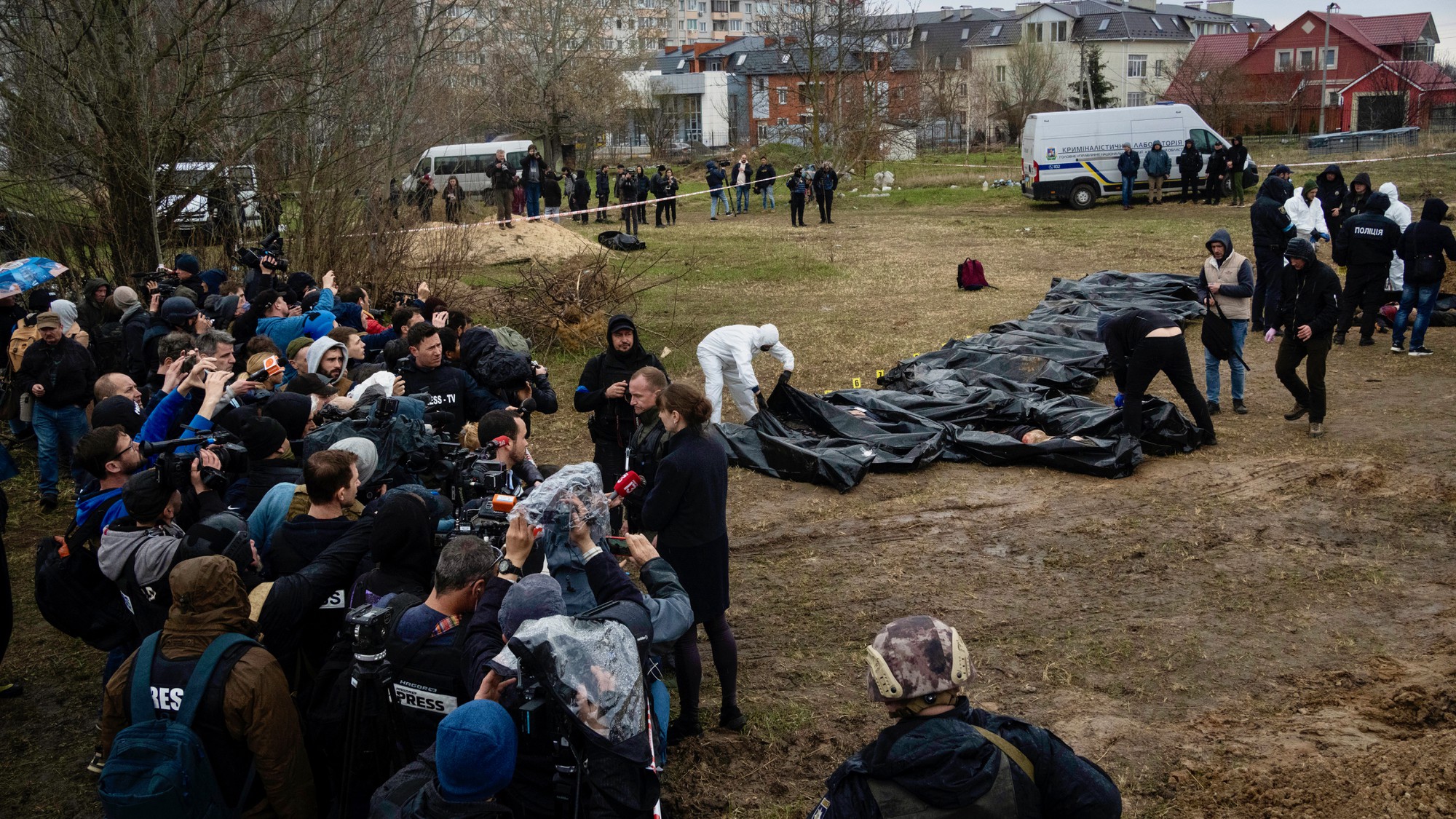 Canadian journalists who covered the Russian invasion of Ukraine say they feared for their lives and the experience affected their mental health.

Journalists speaking the Radio, Television, Digital News Association (RTDNA) conference this past weekend in Toronto say being eyewitnesses to the war is a life-changing experience.

Jeff Semple, a panellist and Global News correspondent who covered the war in Kyiv, the capital city of Ukraine, shared a horrific story that got a million views on YouTube within 24 hours.

“There was a 34-year-old guy who wasn’t able to leave the country as he was a part of the army, his wife refused to (leave) without him and they decided to live in the conflict in the city,” Semple said. 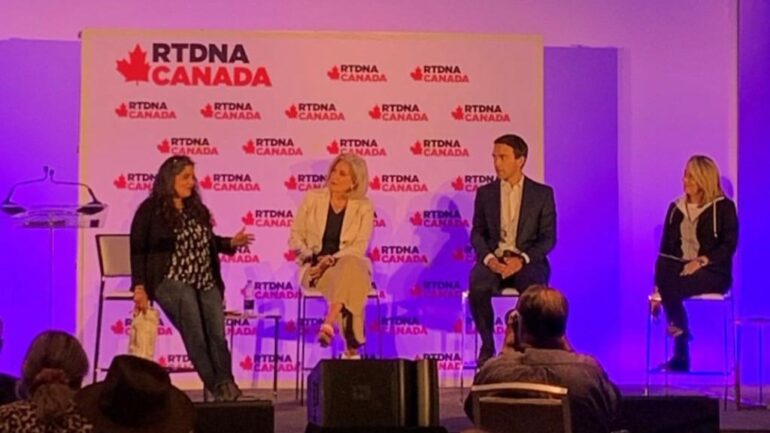 Three panellists and the moderator at the conference at Hilton Hotel discuss the effect of covering a war. From left Piya Chattopadhyay moderates a panel with CTV's Lisa LaFlamme, Global's Jeff Semple and the CBC's Adrienne Arsenault. Photo credit: Shreya Jain

Every other day, Semple faced heartbreaking stories during his three month tour that ended recently.

“I went twice to cover the war and for the first time in March, the city was dead,” Semple said.

Whereas, in May, he saw a drastic change as there was no room in any restaurants or bars. People were sipping lattes and craft beer and were back to their normal life.

“It’s just a horrific war zone and civilian targets are being obliterated every single day,” Semple said. “While covering a war, seeing the situation, we (suffered) several breakdowns. It is like two different world stories.”

CBC’s senior correspondent Adrienne Arsenault said she landed in the Ukrainian war zone right after covering the Beijing Olympics. She said If the audience is not able to connect and feel the issue, a journalist is at fault and not the audience.

“You want to know the reason for the increase in gas prices, let’s get back to the story of Ukraine,” Arsenault said when she was asked how she grabs the attention of first-world people from gas prices and inflation.

“We have an obligation to build connective tissue to help people understand the story,” she said.

CTV’s senior correspondent Lisa LaFlamme said journalists have a responsibility to ensure the safety of their sources, especially in a war zone.

“When we talk with people in Russia, we prioritize their safety,” Lisa LaFlamme, CTV senior correspondent said. “We don’t want them to get killed.”

She found a girl walking on the street of Kyiv holding a poster saying, I am a Russian and I am against the war. The girl was standing all alone against her family who support Putin, LaFlamme said.

“So while interviewing her we blurred her face and neither displayed her name for her safety,” she said.

Semple said journalists feeling the effects of conflict coverage should always find a person to talk to about their experiences, especially among their colleagues on scene.

“Journalism is not easy, and it’s been especially challenging in the last two years. The work we have seen is impressive and important to our communities,” RTDNA Canada president Fiona Conway said.