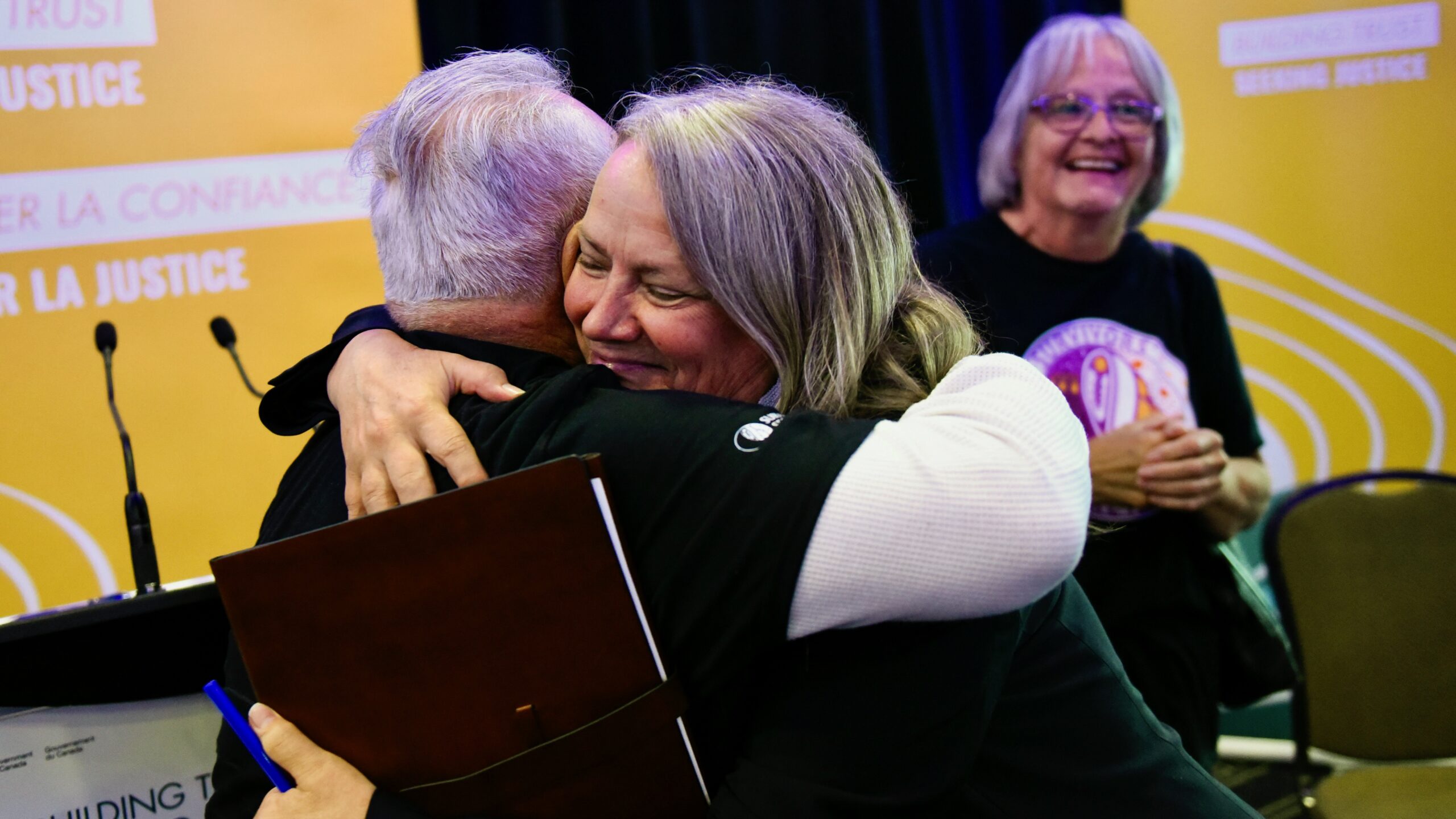 By Gabriel Hutchcraft and Andrea Palacio

The federal government announced it appointed a new special interlocutor to look into the mass graves and missing children at the residential schools.

Justice Minister David Lametti announced during an Ottawa media conference that Kimberly Murray will be tasked to facilitate communication between the federal government and Indigenous peoples and communities, identify a new legal framework, and establish jurisdiction for provinces and territories in the discovery of burial sites.

Murray, a member of the Kahnesatake Mohawk Nation in Quebec, was ​​Ontario’s first-ever assistant deputy attorney general for Aboriginal justice and served as executive director of the Truth and Reconciliation Commission (TRC).

“I am ready to hear about the unique barriers your communities have had and continue to have while doing this sacred work. What colonial laws are standing in your way and how can we dismantle them,” she said.

The federal government committed to appointing an interlocutor in August 2021 after the remains of children were discovered on the grounds of former residential schools in Saskatchewan and British Columbia.

More than 1,000 unmarked graves have been found since then.

“This work will be an important trust-building exercise that will help communities move forward,” Lametti said.

Murray’s two-year mandate will include publishing two reports. The interim report will come at the end of the first year and will reveal what progress has been made on these issues.

The final report will come at the end of the second year. It will include recommendations to the federal government to improve the frameworks and practices surrounding the graves at former residential schools.

She spoke to the survivors of the residential schools, saying that bringing this to light shouldn’t have been their burden. She also emphasized that her role will take into account the views and experiences of the Indigenous people.

“I honour you, each of you, and I promise that I would do everything in my power to ensure that the office of the special interlocutor is here to help and not do further harm in any way,” Murray said.

The special interlocutor was welcomed by the Indigenous representatives who joined the media conference virtually and in person. Chief Cadmus Delorme of Cowessess First Nation and Kúkpi7 Rosanne Casimir of Tk’emlúps te Secwépemc both said they are looking forward to working with Murray.

Delorme said several issues would need to be addressed by the interlocutor, including the emotional well-being of survivors and their families, the technical specifications, and access to Catholic Church records.

“We just need to make sure that the interlocutor will when doors are not being opened,” he said.

Delorme said that there is an issue of who will own the data that comes from the ground radar systems.

“Right now we are having a challenge on who owns that data because we don’t have the software to own it,” he said. “I’m very cautious of some Nations and who’s owning that data.”

Murray said she will be looking into the issues of data sovereignty and hopes that Indigenous investigators will be able to control their data results.

Casimir said that there is a lot of forensic work to be done at the Kamloops residential school. She said that any investigation will have to take into account their Secwépemc laws and spiritual customs.

“As we work on these next steps to identify those in the unmarked graves and collect information regarding the operation of the school, it is important for all those legal processes and normative considerations to be understood,” she said.

Lemmetti said that the investigation is not meant to lead to arrests or prosecutions. He said his department wouldn’t be able to mandate a special prosecutor for the issue of residential schools and that those investigations would be done by the provinces.

Murray said her mandate prohibits her from interfering with any other investigations into the residential schools. She also said that she would be willing to work with a UN investigation into the graves and missing children.

Lemetti said this appointment was a “critical step” to “rebuilding trust” between the government and Indigenous peoples. He said Murray’s role is independent and non-partisan and will work with full transparency.

The 2022 budget proposed $10.4 million over the two years for the interlocutor.

Murray also addressed denials of what happened at the residential school and stressed the importance of finding the children buried there.

“There are children buried in the grounds of residential schools. We need to find them, and we need to know who they are,” she said.