Infrastructure across Northern Canada is not ready for climate change: report 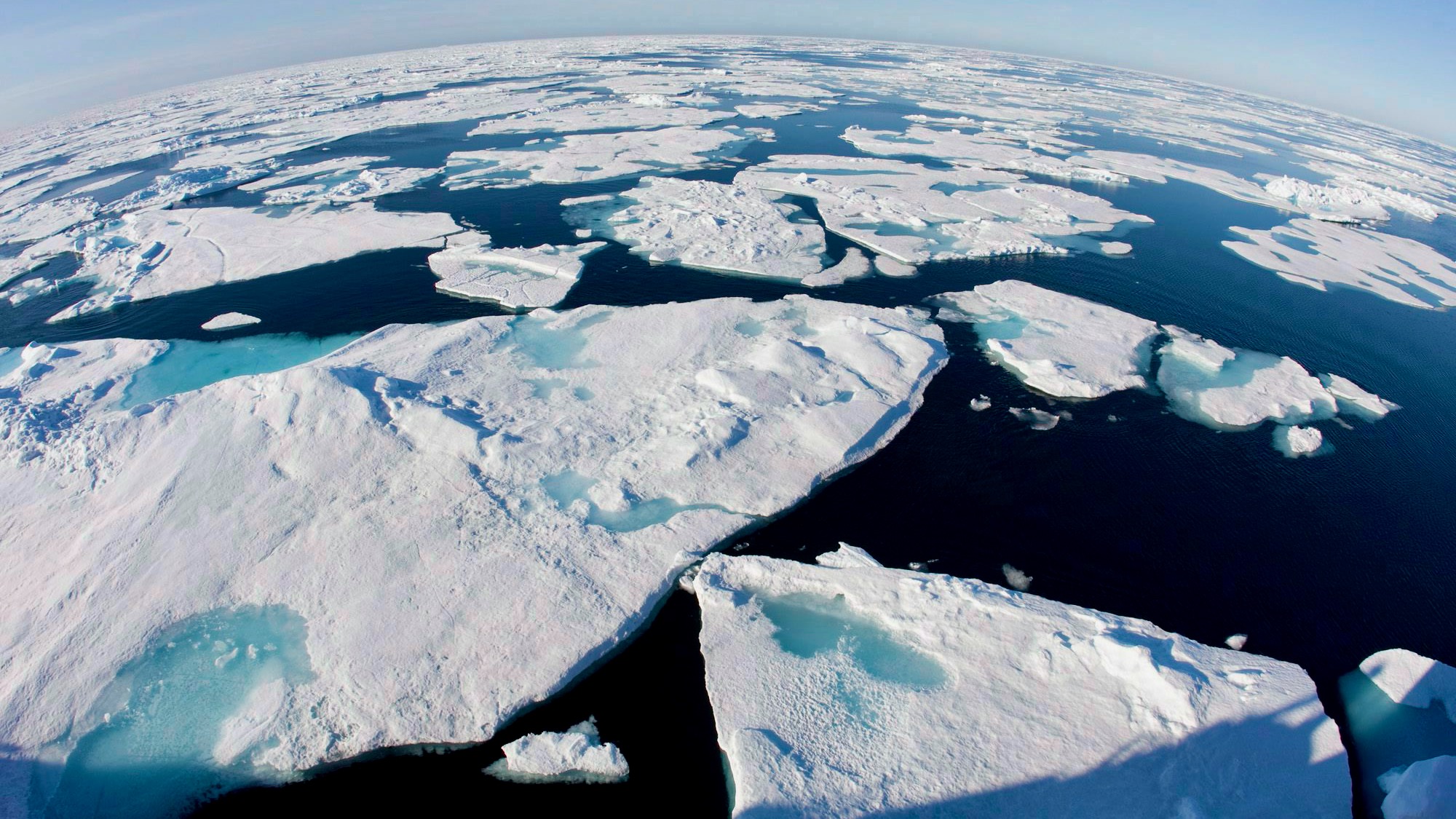 Global warming continues to expose weaknesses in infrastructure in the Arctic, threatening lives and livelihoods across Northern Canada, a new report from the Canadian Climate Institute said.

The Institute released the report today on the grave impacts of climate change on the infrastructure across the northern regions due to colonial policies and historic underinvestment.

“Because of the accumulated impacts of colonial policies and historic underinvestment, the poor condition of Northern infrastructure leaves it uniquely vulnerable, particularly with the North warming three times faster than the global average,” the report said.

The report calls for a radical change in how infrastructure is approached by improving policies and promoting investment to increase the North’s infrastructure system’s adaption and resilience to the different climate-related changes.

The report said accelerated and targeted investments in infrastructure can directly have an impact in reducing costs and protecting communities. Foundations of homes and buildings are crumbling because of the permafrost melt

“Properly adapting paved roads could reduce annual costs by 38 to 42 per cent on average in Yukon and Northwest Territories,” the report said. Roads are cracking and collapsing because of permafrost thawing and half of the Northern permanent roads would be unusable in 30 years, it said.

“Adapting airport runways for climate change impacts could reduce annual costs by 74 to 88 per cent on average, depending on the global greenhouse gas emissions trajectory,” the report said.

The report has made it clear that much of the North’s existing infrastructure is not resilient enough to survive the various climate changes brewing across the globe and that the government’s intervention is inevitable.

The report echoes a 2008 federal government report that predicted climate change would cost the country and its people about $5 billion a year by 2020.

“Governments must make transformative investments in new infrastructure that can sustain Northern lives and livelihoods for generations to come,” the new report concluded.

The federal government should have a clear vision of what should be done to increase infrastructure investments within the North and the importance of supporting Northern communities to adapt to the different climate changes, said Ryan Ness, adaptation research director at the Canadian Climate Institute.

“The significance of adaptation within the North and the empowerment of Northerners must be highlighted in Canada’s forthcoming Nationwide Adaptation Technique,” Ness said.

He said that not having a consistent and well-designed approach for dealing with the effects of climate change on infrastructure has been reflected on the readiness of the infrastructure systems across Canada.

“The ad hoc, reactive, and under-resourced approach to climate change adaptation of Canada’s provincial and federal governments has left Canadians unprepared for and vulnerable to the impacts of climate change that are already happening,” Ness said.