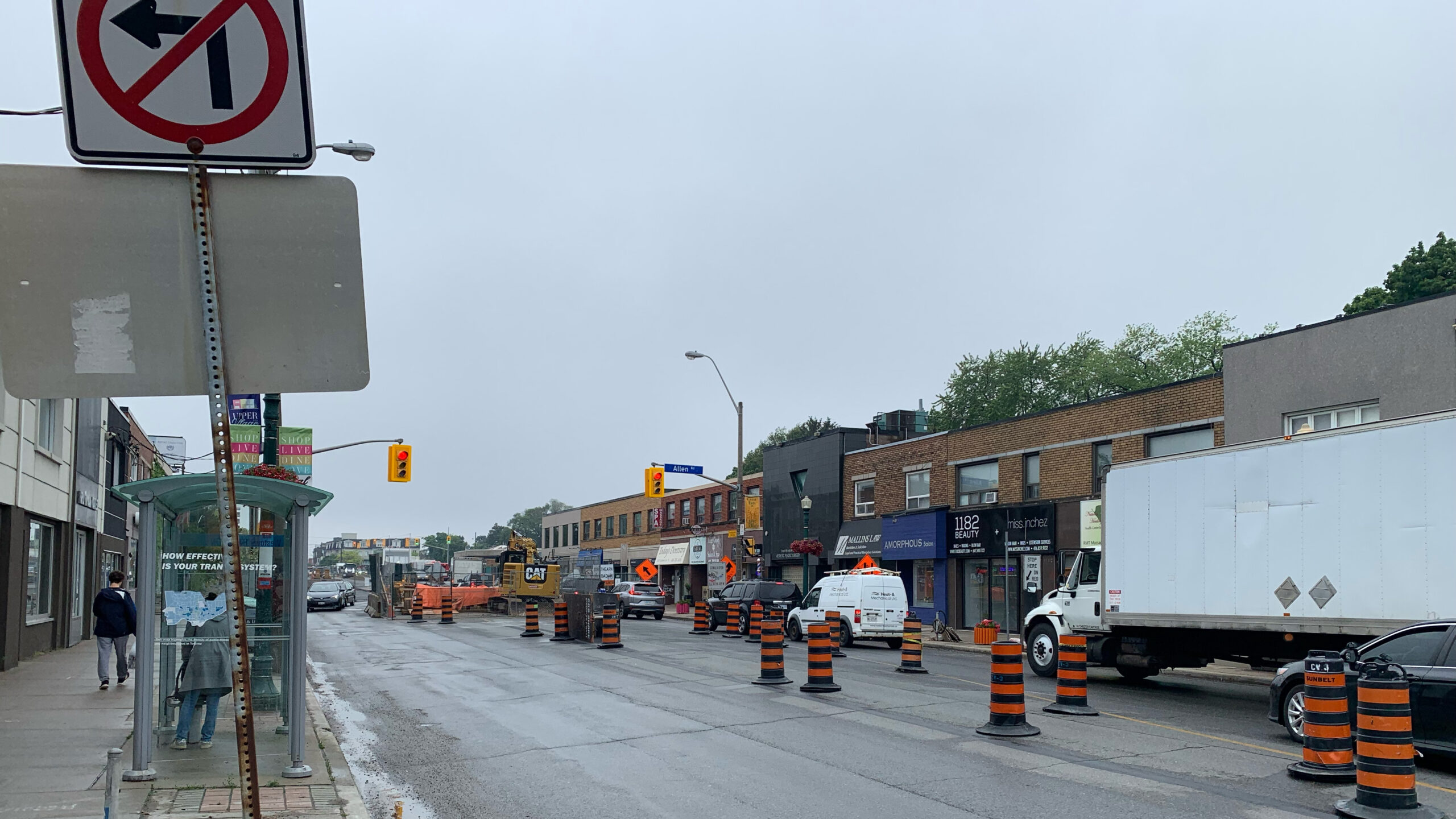 CAA released its yearly survey Tuesday listing the worst roads in Ontario, and Toronto made the list four times.

The top award for the worst road as selected by Ontario drivers was Barton Street in Hamilton, with Eglinton Avenue West in Toronto taking the second spot. Eglinton Avenue East was ranked sixth.

The survey asked Ontarians to vote on which roads they believe to be in most need of work.

Teresa Di Felice, the assistant vice president of government and community relations for CAA South Central Ontario, said the campaign is designed for Ontario citizens to put pressure on governments to address roads they believe are in need of work.

“It’s not the list you want your municipality to be on.” she said.

Di Felice said more than 3,000 roads from 182 municipalities were nominated for 2022, and 80 per cent of voters cited potholes, 71 per cent cited poor road maintenance, and 29 per cent said a lack of cycling infrastructure as their reason for voting for a road.

She said the 18-year long campaign has been successful at highlighting issues and spurring action from governments.

“Sometimes they do come out and make announcements about funding that they’re going to allocate, and will specifically say cause they want to get the road off that list.” Di Felice said.

But the survey is more than a thorn in the side politicians. She said many approve of the survey.

“They appreciate having insight into what people are experiencing on a regular basis, not just a technical analysis.” she said.

While the list brings attention to problem roads, some are easier to solve than others.

“Eglinton obviously there’s a lot of pain points there, but of course, it’s right beside one of the largest transit infrastructure projects that we’ve ever seen.” Di Felice said.

The Eglinton Crosstown LRT links Kennedy Road in Scarborough with Mount Dennis at Black Creek Drive in the west. Construction began in 2011 and is expected to be completed this year.

Representatives for the city said in an email response that they are continually assessing the city’s large road network for where work is needed the most.

They said the roads identified in the survey all are sites of major transit and critical infrastructure work that the city is working with partners to reduce the impact on drivers as much as possible.