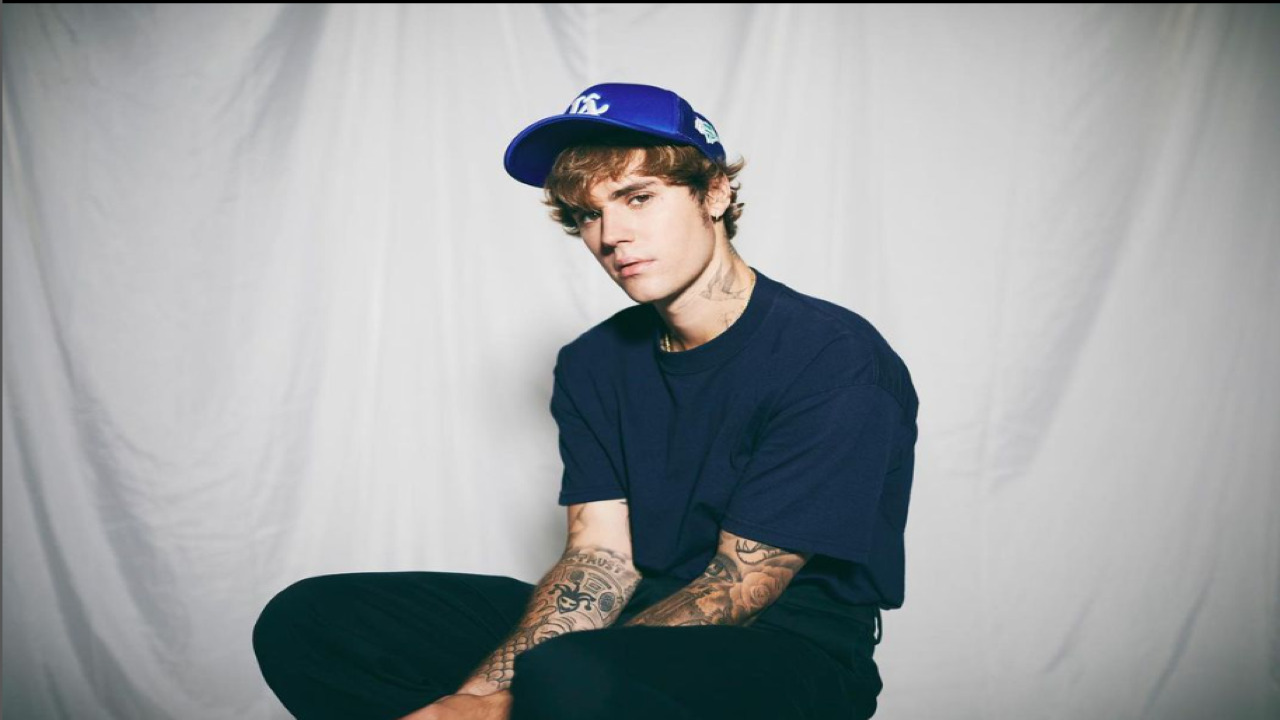 Justin Bieber recently revealed in an instagram post that he has been diagnosed with Ramsay Hunt syndrome (RHS) which has paralyzed one side of his face.

The singer had earlier postponed a couple of shows in Toronto and U.S. citing “sickness.”

In an Instagram story, the singer said that doctors have strictly advised him complete rest till he recovers.

“I’ve done everything to get better but my sickness is getting worse.” Bieber wrote. “To all the people, I love you so much and I’m gonna rest and get better”

On Friday, Bieber informed his fans that he is suffering from Ramsay Hunt syndrome which has made him cancel the show dates.

“It is from this virus that attacks the nerve in my ear and my facial nerves, and has caused my face to have paralysis,” the 28-year-old singer said in the video.

“As you can see, this eye is not blinking. I can’t smile on this side of my face, this nostril will not move.”

Bieber also said that he is getting treatment and facial exercises to get better and get back on stage as soon as possible.

He later on posted an instagram story updating fans that it’s been getting progressively difficult to eat and requested his fan base to pay for him.

Bieber took to his instagram story to share how he has been getting better and coping from the illness.

“Wanted to share a little bit of how I’ve been feelin,” he wrote. “Each day has gotten better and through all of the discomfort I have found comfort in the one who designed me and knows me.”

He credited his strong faith and his belief in Jesus for helping him get through this difficult time.

“This perspective has given me peace during this horrific storm that I’m facing.” Bieber said. “I know this storm will pass but in the meantime Jesus is with me.”

Fans of Bieber, who are nicknamed as ‘Beliebers’ were extremely worried and soon trended “WE ARE WITH YOU JUSTIN” on Twitter and filled his comment section wishing him well.

Erika Delos Reyes, from the Philippines, told Humber News she cried when she heard of Bieber’s condition.

“Justin seems overworked. He is always making sure that he gives the best experience for his Beliebers,” she said.

“I got very emotional when i saw him in the video trying to smile even though it’s hard for him, he doesn’t want to disappoint his fans but little does he know we just want him to rest as long as he can until he is fully recovered,” she said.

Reyes said that Bieber has impacted her life in many ways and she grew up watching his YouTube videos.

“I spent so much time, money and effort on him because he is my comfort person in times of depression, he saved me,” she said. “He is my inspiration in everything I do and we are all here praying for him, he is loved by many.”

Italian fan Nawel Lahbib told Humber News she was in denial when she first learned about Bieber’s condition. She says that she had the volume off which made her think that Bieber was joking which he always does.

“Then I noticed he wasn’t laughing or anything, he was serious,” she said. “I got worried with a really bad feeling inside me so I turned the volume up and let me tell you my heart literally stopped.”

Lahbib, 21, says she has been a fan since she was 11 and his music helped her in times of need. She also says he has been the only constant in her life, making her smile no matter what.

“He has suffered so much throughout his life that when I got to know what happened I just thought to myself, ‘really? Him?’ Like, it doesn’t seem fair at all,” she said. “I wish that at this moment he’s surrounded by all the people he loves because he doesn’t deserve any less.”

Antonella Gutierrez of Argentina said she was upset and speechless when she saw the video. She said that it was extremely tough to go through the entire video.

“I’ve been a fan for years and his music and just him as a person has been there for me for so many difficult periods of my life,” she said. “It’s very difficult seeing someone you care about going through something so horrible and scary.”

Lilian Murshed, of Toronto, said she was heartbroken when she learned about Bieber’s condition.

“I’ve grown up watching this guy always smile throughout it all for us and it’s just sad to see how life’s treating someone that puts a smile on millions of people’s faces,” she said.

Murshed, 17, said the singer’s story and struggle has always inspired her.

“Justin has been a part of my life since I was 10. I’ve basically grown up watching him and listening to his music,” she said. “So I’ve looked up to him in a sense, always.”

The Canadian Medical Association Journal (CMAJ) stated Ramsay Hunt syndrome has an annual incidence of 3.2 to 4.2 cases per 1,000.

The National Organization for Rare Disorders (NORD) says the syndrome is rare and affects about five in 100,000 people in the United States.

It also states older adults are more likely to be affected by it. The disorder is the second most common cause of “atraumatic peripheral facial paralysis,” behind Bell’s palsy.

NORD stated that RHS is a rare neurological disorder which is characterized by paralysis of the facial nerve and a rash affecting the ear or mouth. It is caused by the varicella zoster virus (VZV), the same virus that causes chickenpox in children and shingles (herpes zoster) in adults.

In cases of Ramsay Hunt syndrome, previously inactive (dormant) varicella-zoster virus is reactivated and spreads to affect the facial nerve.

The reason why the virus reactivates and affects the facial nerve in Ramsay Hunt syndrome is unknown. The MAYO clinic states immediate treatment can reduce the risk of complications which can include permanent facial muscle weakness and/or deafness.

“He’s feeling a lot better and obviously it was just a very scary and random situation to happen but he’s going to be totally okay and I’m just grateful that he’s fine,” she said.

Rhode Bieber is also grateful for the support Bieber has been receiving from fans, friends and family.