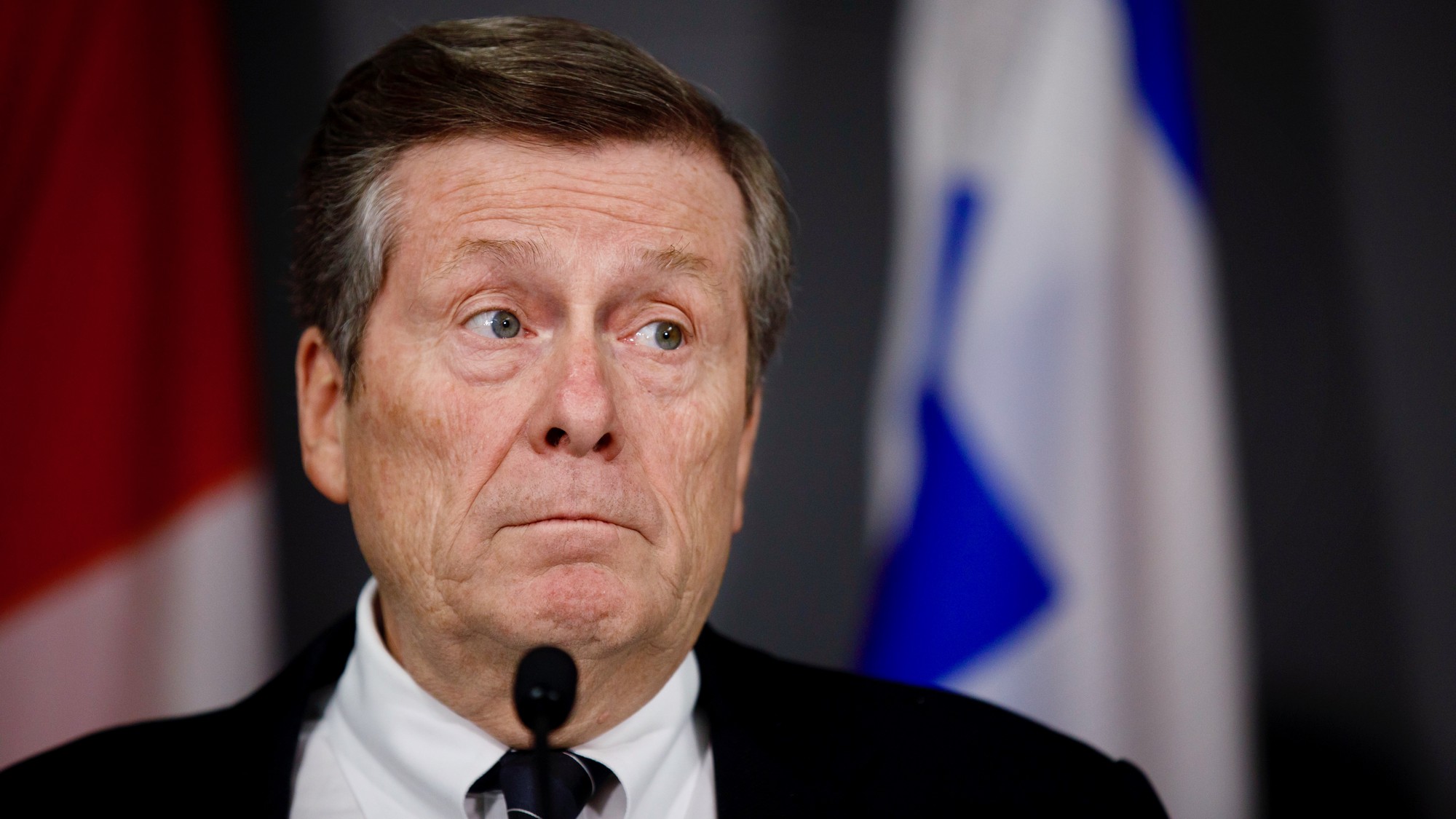 A press release by the city stated the program offers an emotion-centred approach to care for the long-term care (LTC) residents with direct care staff meeting the various complex and diverse needs of the residents.

The program aims to offer four hours of direct care per resident each day and the help ensure the success of the model before rolling it out to other long-term care homes in Toronto.

The CareTO approach essentially shifts to a social model of living from the traditional task-and-schedule driven model.

The new model redesigns living spaces to be more intimate and less institutional. New staff would be chosen from across different disciplines including nurses, rehab assistants, support workers, and recreating coordinators.

Existing staff would be receiving additional training and education to transition to the new model.

The program would also address the significant diversity of Toronto’s LTC residents, including “resident-centred menus that accommodate culturally diverse and evolving preferences,” the press release stated.

“When we say their approach is holistic, we really mean it,” said Deputy Mayor Michael Thompson. “So, not only does CareTO benefit the diverse residents but also staff. In fact, in our CareTO homes, staff empowerment, learning and growth are part of the culture.”

An independent evaluation will be conducted by the University of Toronto’s Faculty of Social Work throughout the pilot project. The evaluation factors will include reduced staff turnover, resident and family staff satisfaction of care, and whether or not staff and residents believe that their relationships are meaningful, said the press release.

Mayor John Tory said that before the pandemic the city were taking necessary steps towards strengthening the plans to meet the needs of the residents.

“This new model allows us to focus on an emotion-centred approach that meets the needs of our diverse population on any given day,” Tory said. “I look forward to seeing this pilot in action and how we can work together to expand this new model to other homes in Toronto.”

The $16.1 million program is a jointly funded effort over a five-year period, with $12 million from the province and $4.1 million from the city. The project will expand after the pilot project at Lakeshore Lodge to include 272 additional permanent spaces at 10 other long-term care sites.

Jennifer Dockery, the general manager at the city’s Seniors Services and Long Term Care, emphasized on the importance of emotional focused care.

“Staff will be trained on how to connect meaningfully with residents, how to interpret behaviours as feelings, how to provide flexible care (and) how to provide person-centred care for dementia and our diverse populations.” Dockery said.