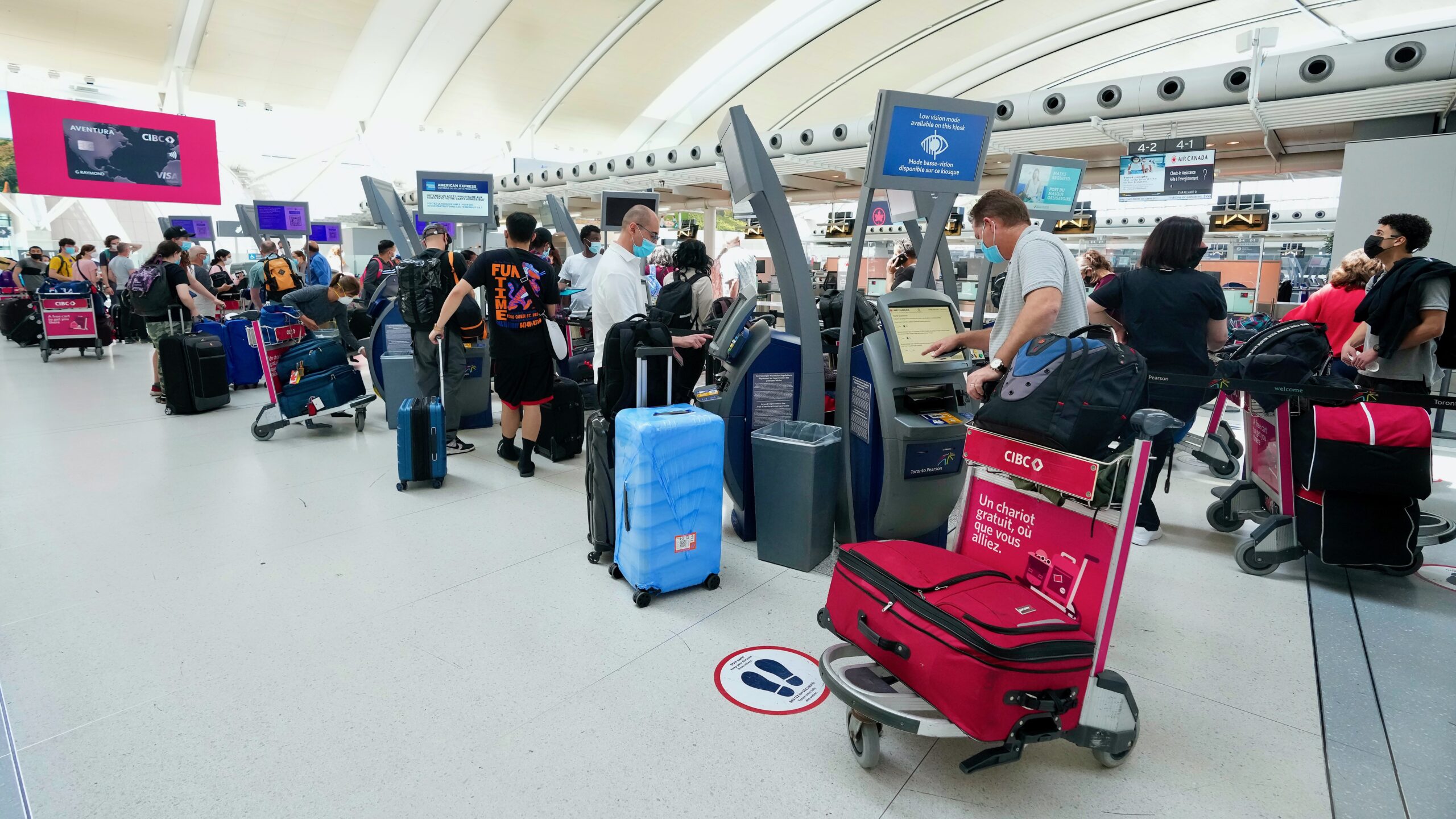 The federal government has announced that it is suspending vaccine mandates for travellers, hoping to clear up the backlog of airport travellers.

Travellers boarding airplanes, trains, and most boats will no longer need to prove vaccination status starting June 20. The mandate will stay in place for cruise ships.

Alghabra said the decision was made based on current COVID-19 trends and vaccination rates.

“Today’s announcement is possible because Canadians have stepped up to protect each other,” he said.

He said travellers will still need to follow the public health requirements of the destination country, many of which require proof of vaccination.

The decision to lift the mandate for domestic and outbound international flights comes as airports across Canada and the world are seeing a surge in delays and flight cancellations.

Alghabra said these decisions are not intended to reduce the wait times which are being experienced across the world.

“As you know these wait times are mainly caused by staffing shortages,” he said. “This is a phenomena we’re seeing because of the surge in demand and labour is trying to catch up to that surge.”

The decision means unvaccinated airline and airport employees can return to work, and it also means more Canadians will be able to book flights.

“There’s a problem with staffing at virtually every level within a person’s airline travel,” she said.

Dias said at the height of the pandemic, tens of thousands of workers were let go as flights were operating at five per cent of pre-pandemic levels.

She said there were also incentives for workers such as air traffic controllers to retire early at Nav Canada, which Unifor represents.

“It takes a couple of years to get an air traffic controller in a position to work at a reasonably busy airport,” Dias said. “It starts right from there.”

Other departments are having trouble hiring due to low wages and less-than-ideal schedules.

“You’re working seven days a week, some people start their shifts at 3 o’clock in the morning,” Dias said. “They often have to have two or three jobs to make ends meet.”