Who are Humber students supporting this election? We went to find out. 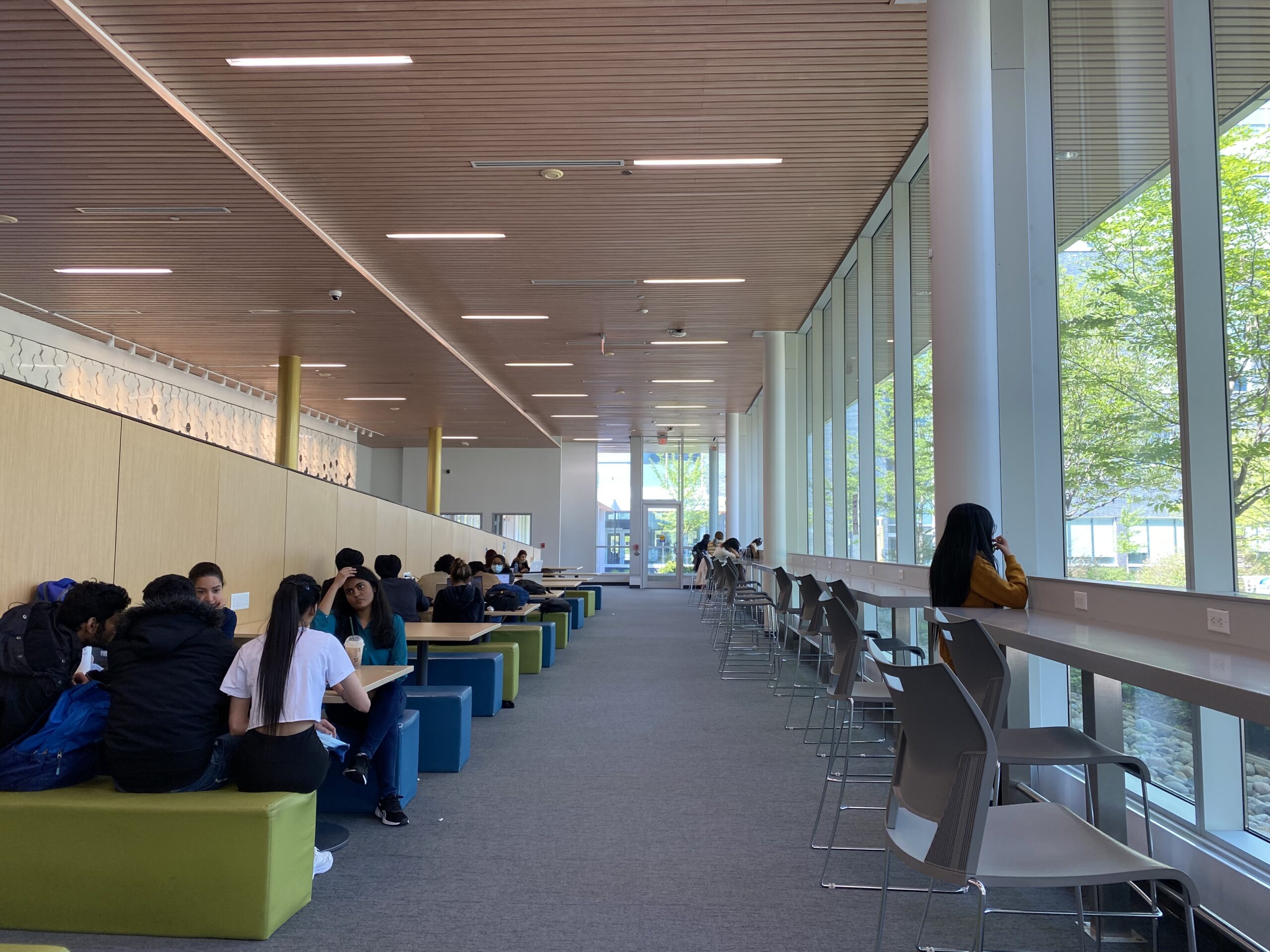 With the provincial election just two weeks ago, HumberNews asked students to fill out this Google form in order to see which issues are most important to students, and which parties might get their votes.

According to the latest numbers from the CBC’s Poll Tracker, the PC’s are leading in public opinion polls, with an average 36.4 per cent of votes, which is 8.6 per cent more than Steven Del Duca’s Liberals.

“I think polls this early tend to not reflect the reality of the situations,” said Humber’s Film student Dante Callingham.

“The last Ontario elections Liberals were saying they were gonna win around this time of the year, before getting absolutely decimated by the NDP and the Tories,” he added.

By comparison, our unscientific survey administered to students on campus, found more support for the Liberals, gaining 48.4 per cent of the questioned students.

“We need to realize we live in a society and fulfilling basic financial and health needs benefits us all,” she added.

Progressive Conservatives are next on the list, with 25.8 per cent, followed by NDP at 16.7 per cent.

“I would say even the NDP doesn’t go far enough with their plans but they’re the best available mainstream choice,” said Dante Callingham.

Even though Del Duca’s government is leading the poll, students remain hesitant about the further ability of the party to maintain stability in the country.

With housing being the most common concern, Liberals seem to appeal to students with them advocating for creating more affordable housing for middle-class Canadians.

The annual prices for real estate, renting, and leasing increased by $1,079 between January and February 2022 according to Statistics Canada.