What is Monkeypox? Causes, symptoms, and risk 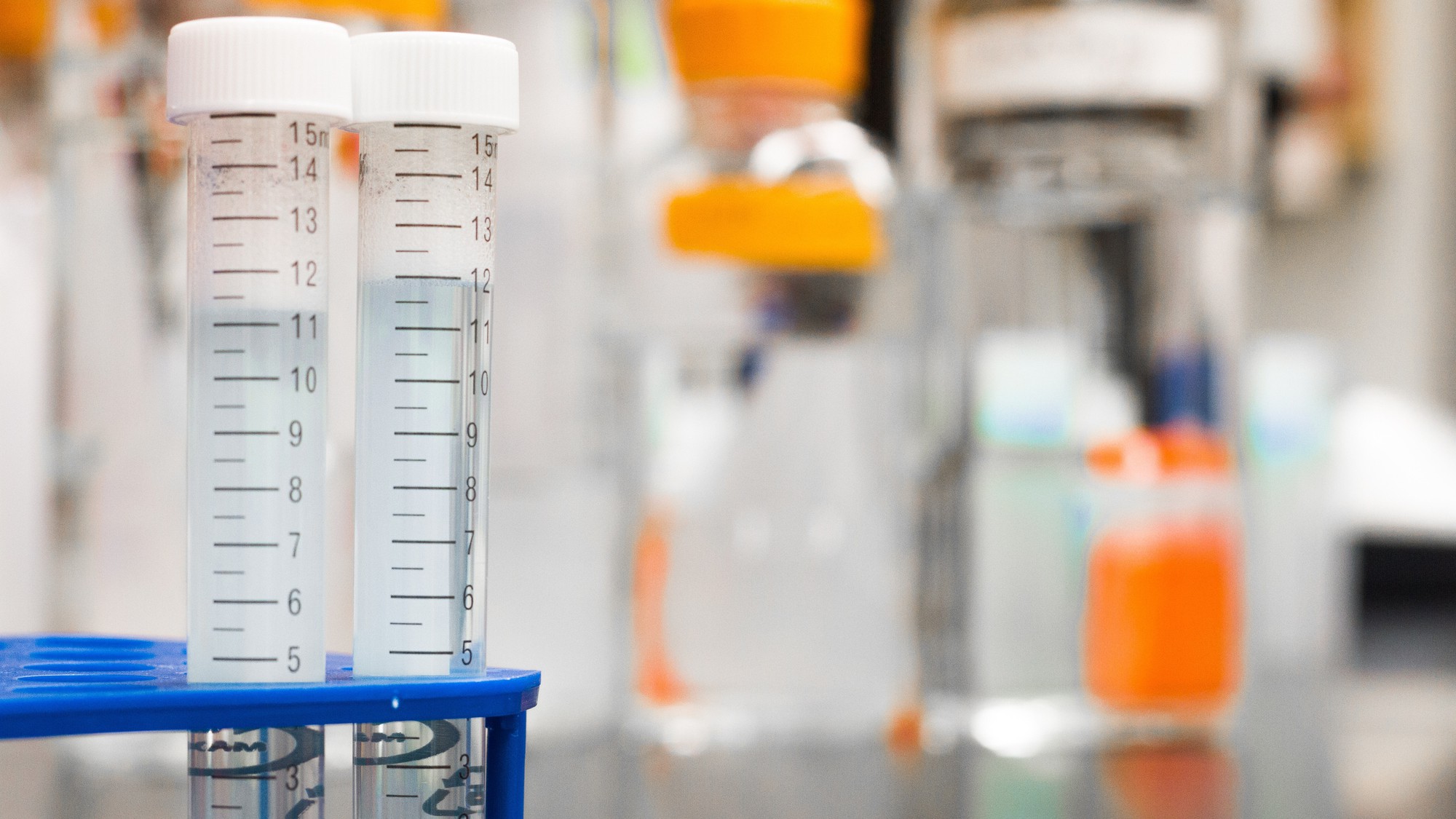 With 131 confirmed cases of monkeypox, and 106 suspected cases, the tropical virus has rapidly re-emerged across the world.

The Public Health Agency of Canada confirmed five cases of the disease on Friday, all identified from Quebec, with one suspected case in Toronto.

The recent outbreaks in all 11 countries so far are unusual because in terms of the virus they are non-endemic countries, the World Health Organization said. “Monkeypox has not previously triggered widespread outbreaks beyond Africa, where it is endemic in animals,” CBC News reported.

Here’s all you need to know about this viral disease.

The World Health Organization said monkeypox is a viral zoonotic disease that can spread from animals to humans and between people.

“Monkeypox is a virus that’s related to the smallpox family of viruses, but the severity of the disease is much less than smallpox,” Matthew Miller, a member of the Institute for Infectious Diseases Research and the McMaster Immunology Research Centre, told Humber News on Tuesday.

Animal hosts of the virus typically include a range of rodents and non-human primates, WHO said.

The disease was “first detected in Africa in the 1950s, and there have been several small outbreaks since then,” Miller said.

The current outbreak was initially identified in London and northern England and has since been detected in a variety of countries around the world, he said.

What are the causes?

Monkeypox is primarily transmitted through “close physical contact” with an infected being, WHO said.

People who closely interact with someone who is infectious like health workers, household members and sexual partners are at greater risk for infection, the organization said.

Health Canada said the disease can also be caused by encountering clothing or linens, like bedding and towels, used by an infected person.

What are the symptoms?

People usually develop symptoms five to 21 days after being exposed to the monkeypox virus, the department said.

In stage two of the illness, patients develop rashes on the face or extremities and other parts of the body like hands, feet, mouth and genitals, Health Canada said.

The agency said those infected can be contagious and spread the virus from one to five days before the rash develops and until the scabs have fallen off and the skin is healed.

Is the virus high-risk?

WHO said symptoms of monkeypox mostly go away within a few weeks. In recent years, only three to six per cent of mortality cases have been reported in endemic countries, often in children or people with pre-existing health conditions.

But the current situation is unusual, with relatively large number of cases reported from multiple countries at the same time, Health Canada said.

What are preventive measures?

Limiting contact with people suspected of having monkeypox can reduce the risk of being infected, WHO said.

“The smallpox vaccine can actually protect people against monkey pox,” he said.

“In many places right now, they’re considering using some smallpox vaccine to immunize close contacts of confirmed cases, because the vaccine can actually protect people after they’ve been exposed before symptoms start to appear,” he said.

Smallpox vaccine “works as a prevention and a post exposure treatment,” Miller said.

Is there a co-relation with COVID-19?

There is no co-relation identified between COVID-19 and the current monkeypox outbreak, Miller said.

“Focusing on at risk populations and their close contacts is what’s going to be important to control the outbreak,” he said.

We need to work on “identifying current cases, educating high risk populations, and using the vaccines and drugs at our disposal to get things under control,” he said.

Another important aspect to watch out for “is surveillance of susceptible wildlife species” as it is “important to try and prevent spillover into rodents”, Miller said.

On Tuesday, Reuters reported Moderna Inc. is testing potential vaccines against monkeypox in pre-clinical trials as the disease continues to spread in the United States and Europe.