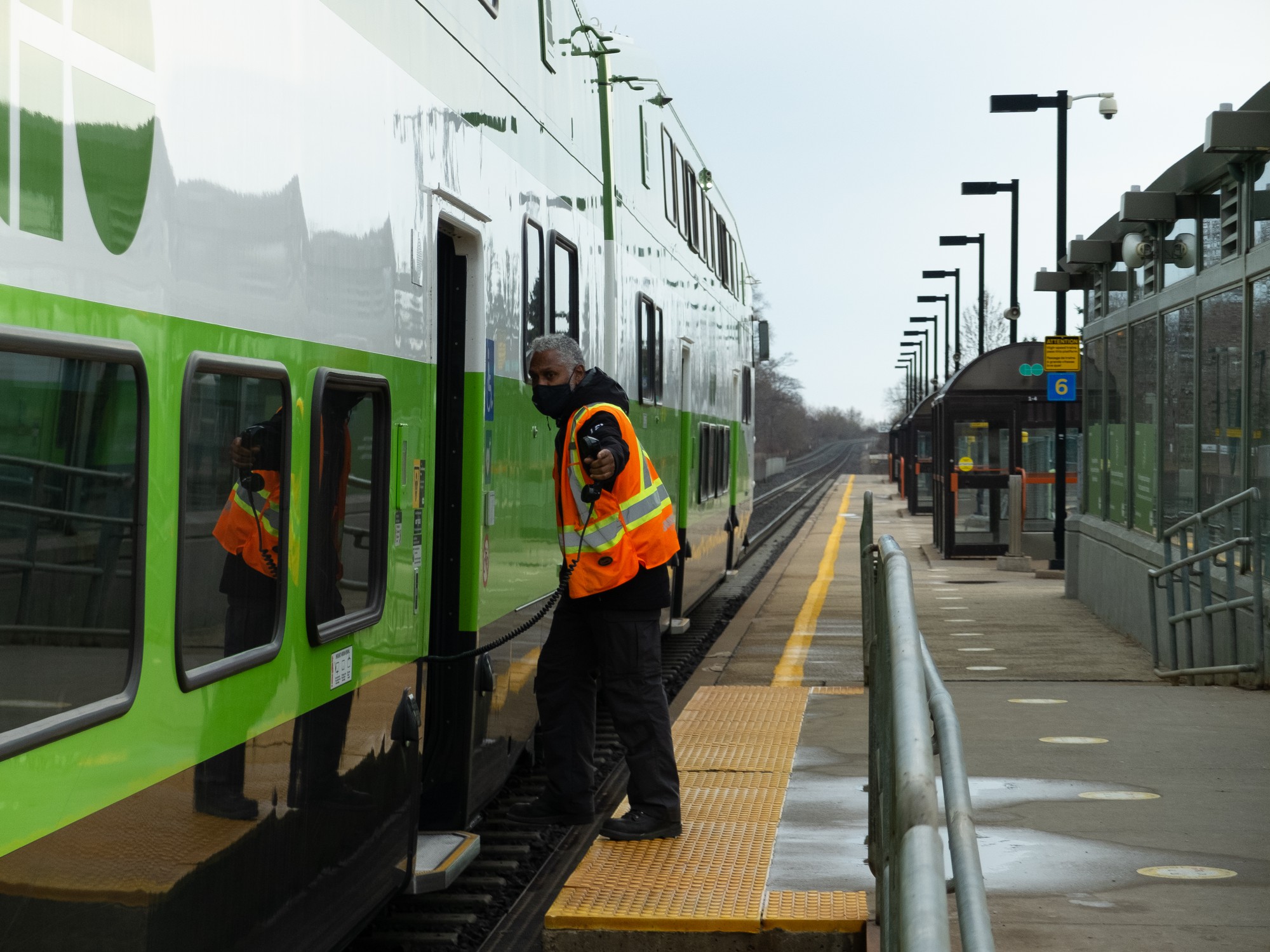 Statistics Canada has found that, when comparing the numbers found in March of this year versus March 2019, urban ridership has risen dramatically and closed to 52.1 per cent of the numbers two years ago.

“We are seeing on our weekday ridership we are seeing about 40% pre-pandemic ridership, but that gets up to 75 per cent weekend ridership,” said James Wattie, Media Relations for Metrolinx.

Wattie spoke to Humber News about the positive rise in numbers that Metrolinx has seen since the beginning of the pandemic and comparing to the numbers from 2021.

While ridership numbers are still down from what they were pre-pandemic, the numbers show that a positive rise is in full effect.

In Toronto, according to a recent report conducted, the TTC started to see a major increase once again reporting 1.69 million rides taken but the end of the week of April, 1.

Though the numbers are promising, when compared to pre-pandemic ridership figures, they are 53 per cent of what they were in March of 2019.

One of the reasons behind the increased ridership is more activity on the weekends, Metrolinx said.

“It all comes down to the hybrid workforce, the ridership has really changed, we are seeing a lot more people using our services on the weekend,” he said

Metrolinx attributes the numbers to changes in work schedule for those working more from home and a desire by many people to to get outside on the weekends more frequently.

“We have some great services increases starting in a few days, we need to meet our riders when they want to use us, so we have been adapting our services to meet our demand.”

The increase in new services will mean more commuters using the various Metrolinx services to get to the GTA and to its outer reaches, he said.

And the high cost of filling up private vehicles is also contributing to the ridership rise.

“We have heard anecdotally that, high gas prices have been factor,” Wattie said, also talking about the fact that commuters also feel much safer taking the trains or buses into the GTA and out of it.

Metrolinx going to be making changes to existing lines as well, making sure that getting to popular locations much easier for riders, Wattie said.

“We will see more weekday service to Barrie and Kitchener starting on Saturday with longer trains on those routes as well.”