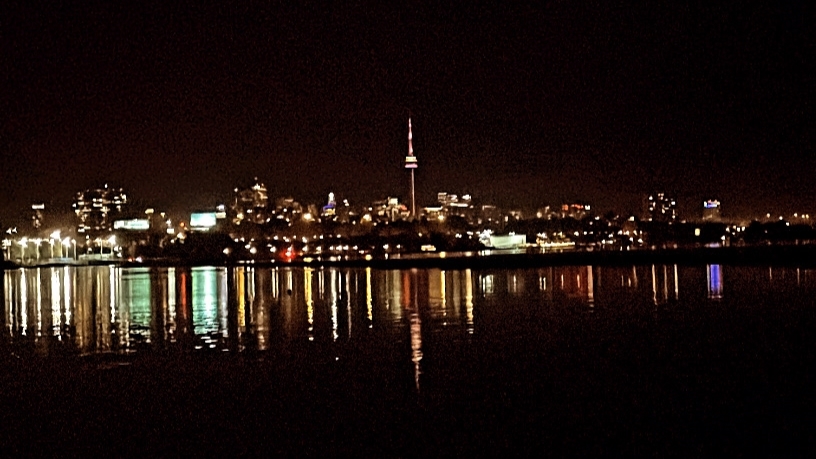 Victoria Day, commemorating the birth of Queen Victoria who was Canada’s first monarchy, was celebrated in person in Toronto two years after the pandemic shut down events across the city.

In all there were five arrests for a variety of offences throughout the course of the night in and around Ashbridge Bay, Trépanier said.

Police over the weekend said that “over the course of several hours, Sunday evening, there were multiple incidents including a shooting, a stabbing and two reported robberies at gunpoint.”

Some visitors who visited to see the firecrackers found the events scary and unsafe.

“It is too scary to get out of the car,” Yashvi Kapadia, 24, a visitor at Ashbridge Bay, said.

“I witnessed the incident where a man was running behind another throwing firecrackers on him,” Kapadia said, “I could see the man being injured.”

“When I witnessed the incident, I asked everyone in my circle to leave the place,” Jill Shah, 24, another visitor said, “I didn’t even dare to get out of the car.”

“In last 15 years I have never experienced such incidences at public attractions,” Kaushik Bhuva, 26, another visitor to the place, said.

He said that in future he will not visit any tourist places in the city on a public holiday.

“There was no parking available, not even in the neighbourhood due to the mess,” Bhuva said.

“Despite this hooliganism, officers were able to make arrests and make sure there were legal consequences for those breaking the law,” Mayor John Tory tweeted.

“This is totally unacceptable behaviour and I support the police doing all they can to protect people and keep the public safe,” Tory said.

“I am thankful for the substantial presence of the police and for the work they did under difficult circumstances.”

He thanked the Toronto police and all first responders for working over the holiday weekend to keep people safe.