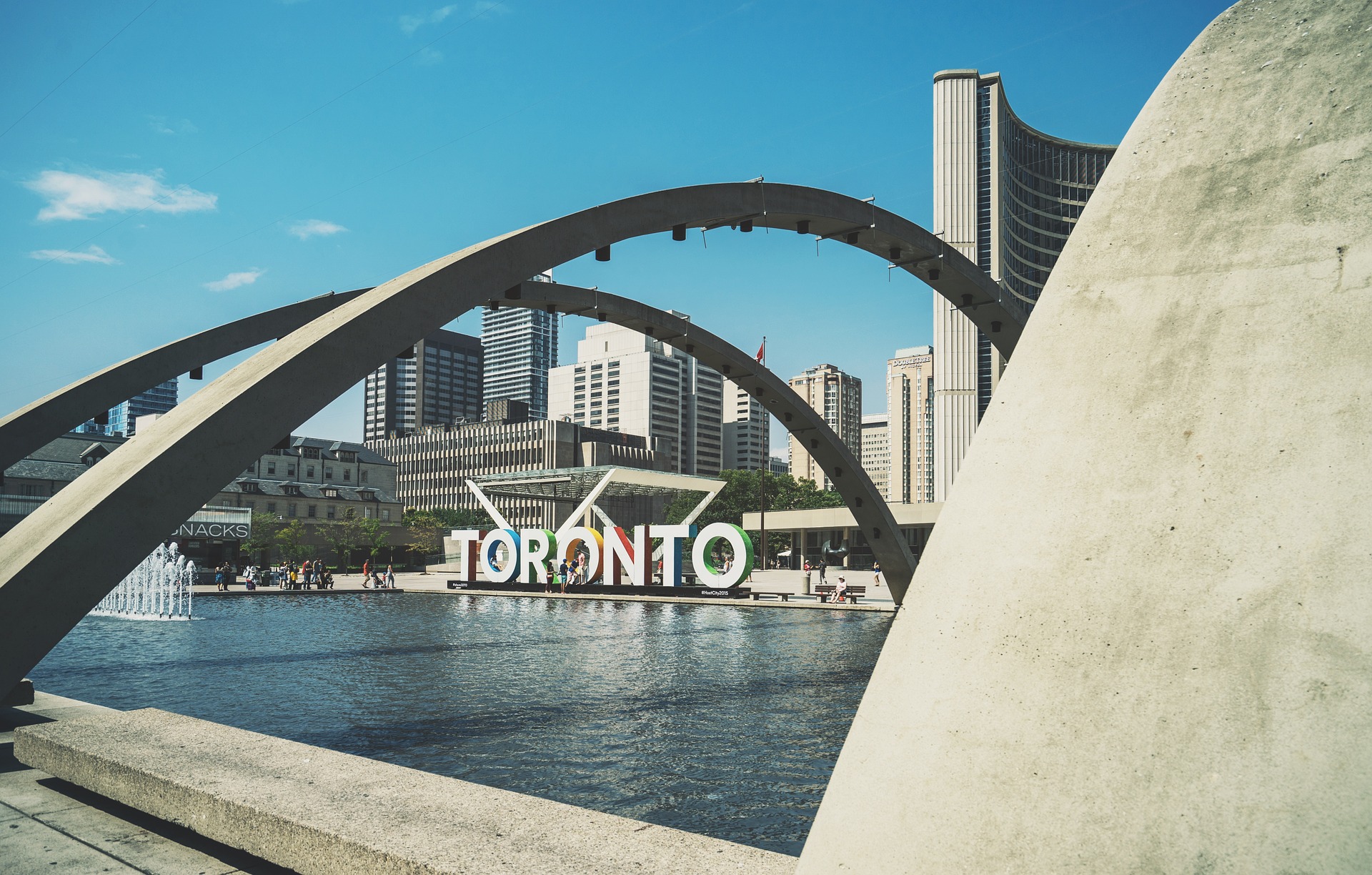 By Sofiia Rusyn and Natalie Vasyliuk

Toronto Mayor John Tory announced May 10 as a Day of Action against Anti-Asian Racism.

The month of May has officially been recognized as Asian Heritage Month in Canada for 20 years now. Yet, the incidence of hatred is not going down.

Toronto Mayor tweeted on Tuesday: “The rise in racism and violence against Asian communities is unacceptable.”

“We must speak out and take a firm stand against racism and discrimination,” Tory added.

The Day of Action against Asian Racism was proclaimed due to the rise of the hate crimes toward Asian communities in Toronto in the past year.

Sultana Jahangir said that during the COVID-19 pandemic racism towards the Asian community rose, especially towards the Chinese.

Jahangir is an Executive Director of the South Asian Women’s Rights Organization located in Scarborough, which helps people all over GTA.

“We try to protect our people from this kind of discrimination,” she said. “But we need a systematic intervention for this.”

A Toronto Police Corporate Communications official told Humber News that “the number of hate crimes has increased by 22 per cent since 2020.”

The report also shows that east and south-east Asian communities have been the most victimized, and COVID-19 pandemic is the key contributing factor to the crime growth.

The police say that the assaults include pushing, punching and spitting on the victims. It is also possible that the actual crime number is higher than the official reports.

“We know hate crimes often go unreported, and we are committed to working alongside our community partners to break down barriers and develop relationships so that more people will feel comfortable coming forward to report these crimes,” said Chief of Police James Ramer in the annual hate crime report.

“This Heritage month is a recognition that the group is inside Canada,” said Jahangir. “It’s visibility. We are not invisible.”

But Jahangir is sure that there is much more that could be done to support Asians.

“Recognition of the Heritage Month is going in a bookstore,” she said.

Jahangir is convinced that the feelings of the Asian community are not fully recognized. And even the recognition of the Anti-Racism Day will not eliminate discrimination completely.

Seneca International Business student, Monsur Islam Chowdhury, came from Bangladesh more than a year ago. He said he doesn’t believe the recognition day will make a big impact, either.

“I sometimes get rude comments from people on the streets or at the subway, but I just accept it and don’t consider it as anything crazy,” he said.

Chowdhury said the Anti-Asian Racism Day represents good intentions, but it will not erase the hatred from the streets.

“Discrimination will always be there… Maybe just a little less,” he added.

The issue of Asian discrimination is not only noticeable at the subway, but also in some industries in Toronto.

The chef at Janchenko’s Bakery in Bloor West Village, Mandeep Singh, says he’s experiencing racism on a regular basis at his workplace.

“Since it’s an Eastern European bakery, every time I go outside, people give me weird looks, wondering what an Indian guy is doing here,” said Singh.

“We once had a customer who refused to buy food from our place, pointing out that me and my colleague, who is Chinese, should not be working here,” he added.

During the Asian Heritage Month, the Canadian government is working toward supporting the Asian communities, while their members are left wondering whether those actions will bring any significant changes in the nearest future.