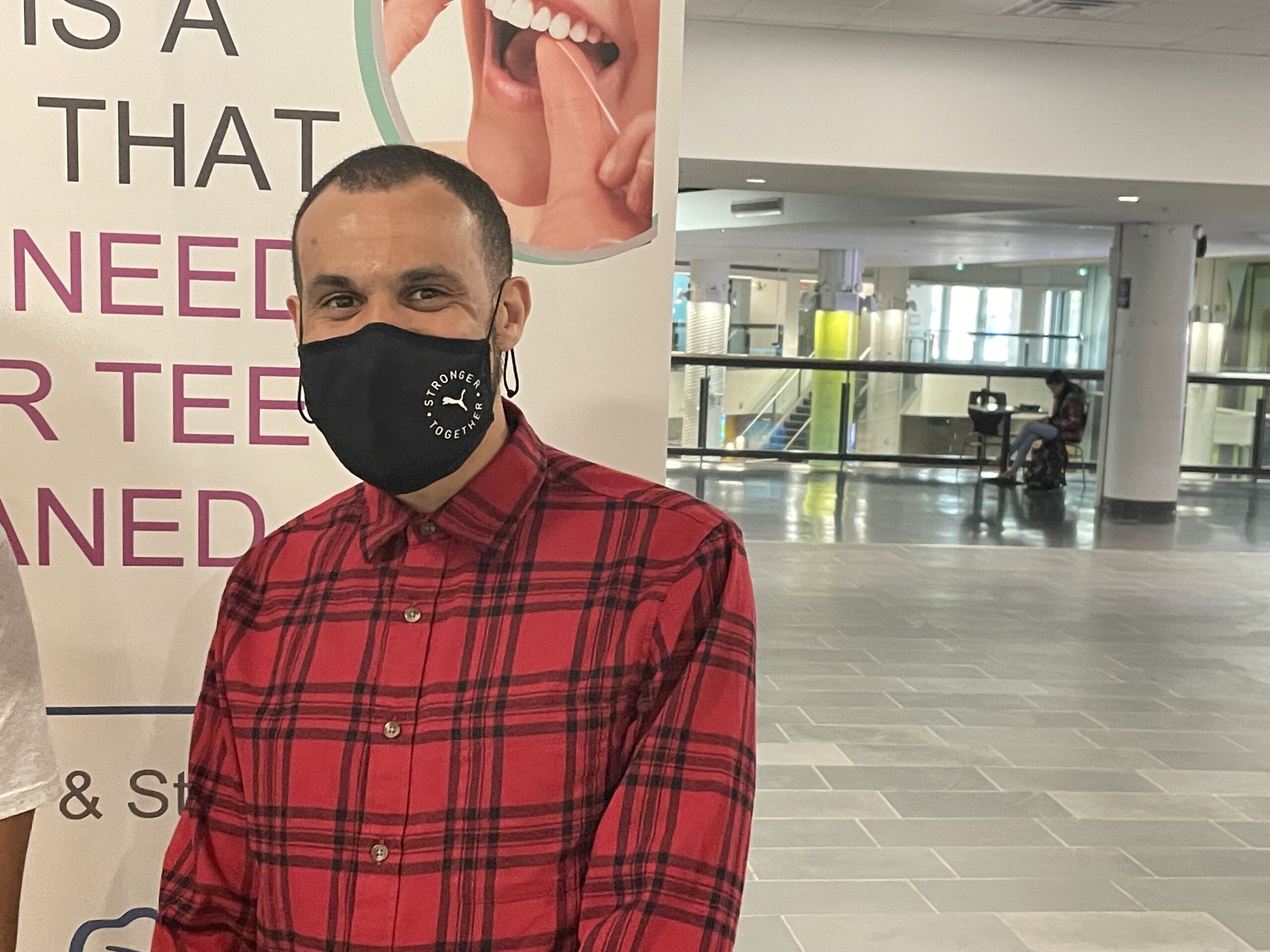 With the June 2 election in Ontario on the horizon, Humber News found mixed results when students were asked if they were voting, and why they made the decision.

For some students, the election was not on their radar.

“I didn’t even know there was an election,” Jezel Edwards, a student in the Spa Management Program, said on Thursday.

For many students, it was not that there wasn’t interest in the election, there was not enough knowledge because, they said, they needed more information.

This was consistent with those who said that they would not be voting.

When asked if he would be voting, the answer was ‘No” for Garandeer Singh, a fire-fighter program student.

“Because I do not know much about the election,” he explained.

International students like Vibisham Sibanathen, who is unable to vote because of his study permit, still had a quick “No” when asked about whether or not he would go to the polls.

Like the other students not going next week, there is not enough information out for the age group of the students to really draw interest.

Other students felt it was important for people to cast their ballot.

“Its important if you can make some sort of impact, whatever you can do,” said Tamar Ella, who is in the Spa Management program.

“I would try and make sure I am speaking out for my generation,” Ella told Humber News.

For many students, there was hope the election would bring change, which is why they felt it was important to speak up and vote.

“I think voting is majorly important,” said Taylor Duncan, who is in the Law Clerk program at North Campus.

“It’s the only voice that we have in terms of government,” Duncan said.

“It’s just important overall to have your voice heard and put a change to power,” Duncan continued.

Others agreed that voting is important.

“I think it’s important to vote in this election particularly because its going to have a severe impact on our lives,” said Xavier Essie, studying in the Law Clerk program.

What’s at stake is important, he said.

“I also think it’s important to participate in the community as well as our overall democracy,” said Essie.