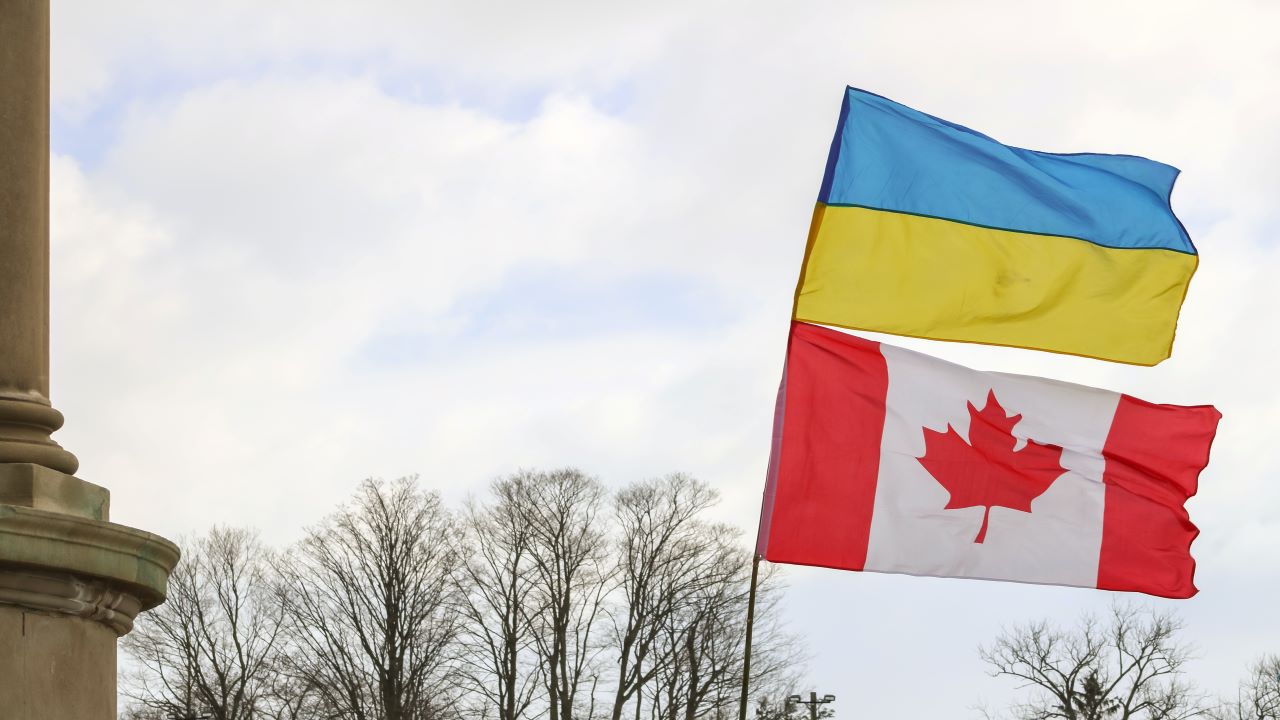 The second of the three flights chartered by the federal government touched down on Sunday, carrying more than 300 Ukrainians to Canada.

The first flight brought 328 Ukrainians to Winnipeg on May 23 and the third flight will land in Halifax on June 2.

“Settlement services are delivered through more than 550 agencies across Canada. The government of Canada will continue working closely with provinces and territories, which are mobilizing to support Ukrainians arriving in Canada,” Strickland said.

Settlement Program services, which are typically only available to permanent residents, will soon be extended until March 31, 2023, for temporary residents in Canada eligible under the Canada-Ukraine authorization for emergency travel (CUAET).

The three charter flights which were made available to Ukrainian nationals and their family members were also approved through the CUAET program.

“This is an extraordinary temporary measure aimed at supporting Ukrainians arriving under this special, accelerated temporary residence pathway,” Strickland said.

The CUAET is a temporary program leveraging our existing temporary resident visa processes, networks and infrastructure to bring as many Ukrainians as we can to Canada as quickly as possible.

“This is not a refugee program, as Ukrainians have indicated that they need a temporary safe harbour, and many of them intend to return to their home country when it will be safe to do so,” Strickland said to Humber News.

She also stated that once they land in Canada, they have mobility rights and are free to move around and IRCC will not specifically track the number of Ukrainians moving to a province or territory once they have arrived in Canada.

IRCC had also announced the Ukraine2Canada Travel Fund, an initiative with Miles4Migrants, Air Canada and the Shapiro Foundation that will help thousands of Ukrainians come to Canada, for free.

In addition to the earlier initiatives, the Canadian government added additional measures to make it easier for Ukrainians to arrive in Canada. The targeted charter flights to Canada for Ukrainians are a part of those measures.

The government also announced short-term income support to ensure basic needs are met and temporary hotel accommodation for up to two weeks.

“The outpouring of support from Canadians coast to coast who are stepping up to support Ukrainians fleeing Putin’s war has been remarkable,” Fraser said.

“We are grateful for their generous offers to help, and we’ll continue to do everything we can to support Ukrainians before and after they arrive in Canada.”

Data from Canada.ca shows that from Jan. 1 to May 22, about 6,740 Ukrainians and returning Canadian permanent residents of Ukrainian origin arrived in Canada by land and 28,715 by air.

Also between March 17 and May 25, 2022, data shows that 120,668 of 259,014 temporary resident visa applications for Ukrainian nationals and their family members have been approved to date.