Schreiner vows in leaders’ debate to ‘Invest in people’ 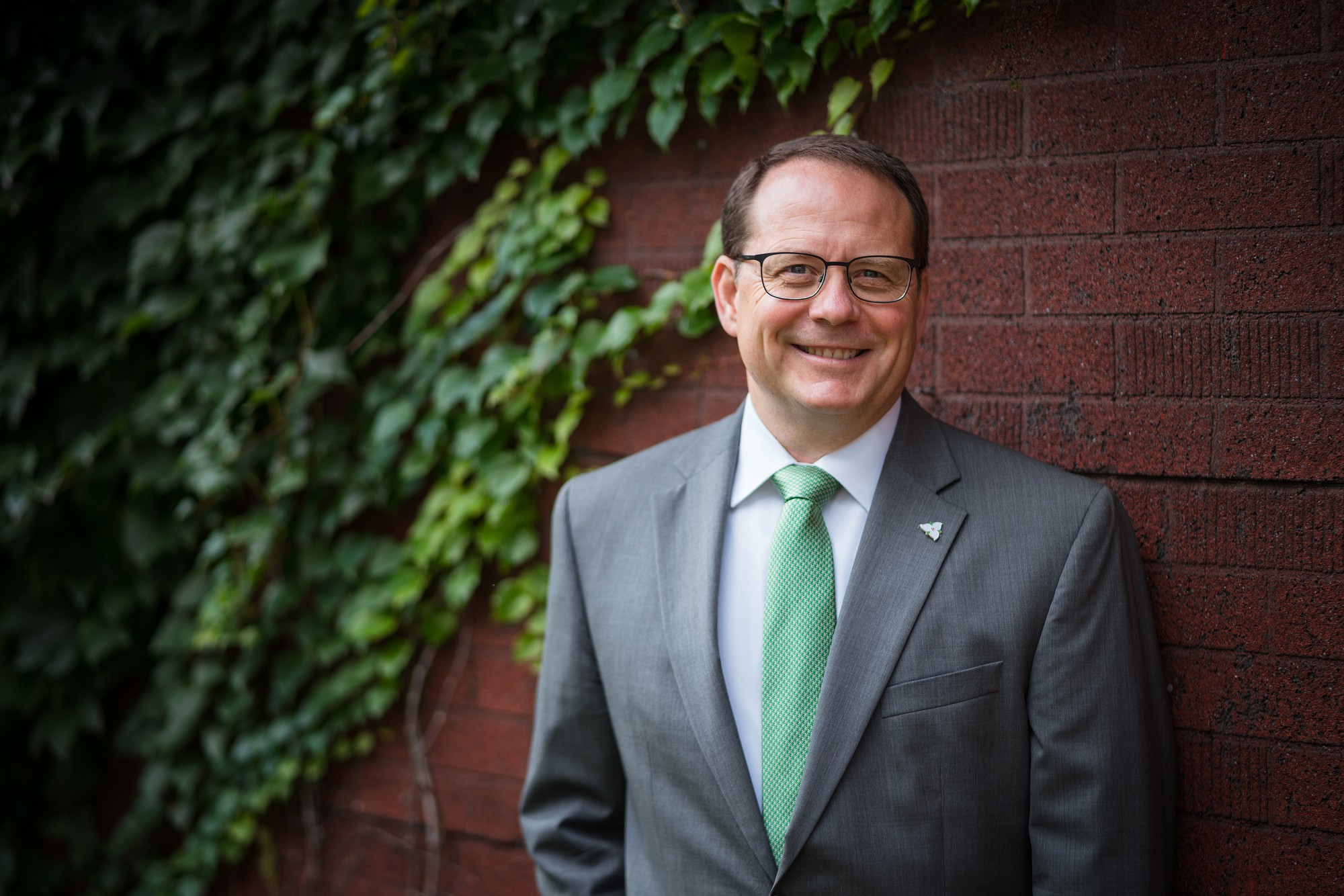 By Annabelle Berry and Emma Posca

Hosted by TVO’s Steve Paikin and Toronto Star’s Althia Raj, this was the first primetime aired debate in preparation for the provincial June 2 election.

The panel of four party leaders clashed over topics such as healthcare and the PC Leader Doug Ford’s proposed highways connecting off of Highway 400.

One of Schreiner’s sharpest attacks had to do with Ford’s creation of two new controversial highways, Hwy 413 and the Bradford Bypass.

“He rerouted the highway just to be able to support a few additional land speculators who are gonna get even wealthier off of this highway,” said Schreiner about Ford’s highway plans.

All three of Ford’s competitors brought up issues regarding the highway proposal, while Schreiner focused his concerns about “paving over the farmland” in rural Ontario.

One of his promises was to cancel the highways to protect farmland and to encourage farmers to grow food locally while making sure it is affordable for people at grocery stores.

Ontario’s healthcare system also became a central topic in the debate, with Schreiner claiming the system is currently inefficient.

“The COVID-19 pandemic revealed the cracks in the foundation of Ontario, particularly our system of care, and we can’t simply pave over these cracks, we actually have to fix them,” he said.

Backlogs within the province’s healthcare system were also mentioned with the Ontario Green Party leader committing to reducing wait times for mental health support to 30 days.

“If you want to build capacity in our healthcare system, you have to make sure you invest in the people who deliver that care, and nurses are the backbone,” Schreiner said.

With focus shifting to education, Schreiner committed towards preparing youth for the new climate economy.

“Let’s invest in the jobs of tomorrow. The Ontario Greens have made a commitment: Free tuition for 60,000 young people to be trained up and receive apprenticeships in the fastest growing markets in the new climate economy.”

Schreiner acknowledged a need for increased funding for educational assistants and workers for children with special needs.

In a new question for an Ontario debate, party leaders were asked about their biggest political regrets.

Schreiner said he regrets not initially running in Guelph, which was his own riding for his first election as leader.

“I wished I’d been there four years sooner so we were more prepared for the crisis that’s bearing down on us – the climate crisis,” he said in a closing statement.