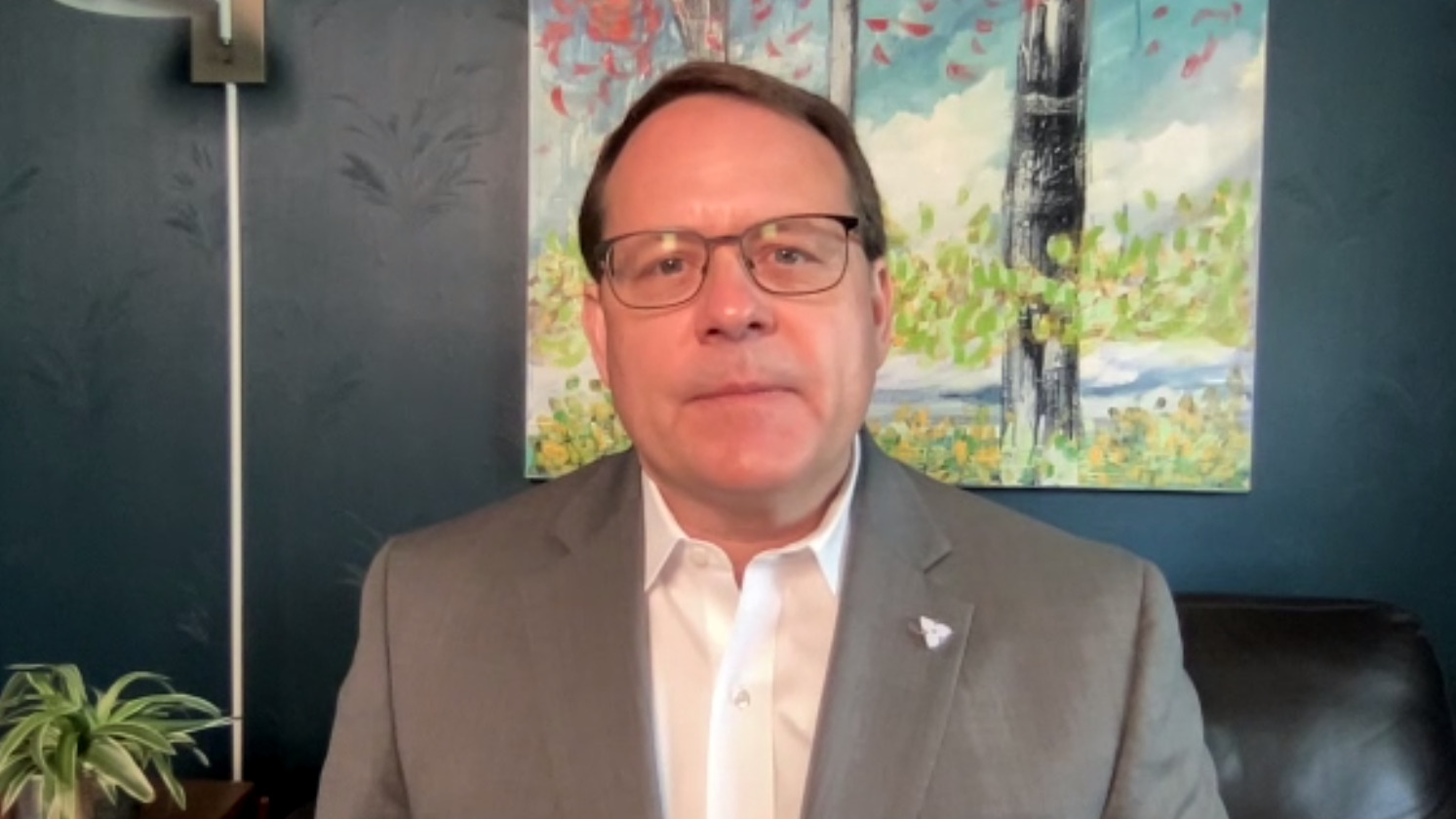 Ontario Green Party leader Mike Schreiner announced his party’s plan to increase the supply of homes in Ontario by 1.5 million over the next 10 years on Tuesday.

Speaking in a virtual press conference, Schreiner said the “Yes in My Backyard” housing strategy would give young people a chance to find affordable homes.

Schreiner has been campaigning from his home in Guelph since testing positive for COVID-19 last week.

He said he will be back on the campaign trail on Wednesday with an event in the riding of Parry Sound–Muskoka. He said his symptoms have been mild and he is looking forward to getting back to in-person events.

Schreiner said Ontario is facing a housing affordability crisis which has only gotten worse under the Ford government.

“A whole generation of young people are giving up hope of ever finding an affordable place to call home,” he said.

Schreiner said the Ontario Green’s housing plan will expand as-of-right zoning to allow fourplexes, triplexes and duplexes in all neighbourhoods.

The Greens will also incentivize and fast-track applications for secondary suites like basement apartments, laneway houses and tiny homes, he said.

“We urgently need to take a Yes-in-my-backyard approach to housing where we creatively make use of existing space in built-up areas to increase the supply of homes,” he said.

The plan also states that the Greens will support municipalities to safely build affordable housing on former industrial sites by reinstating the provincial brownfield remediation fund, which was cut by the Ford government.

Schreiner said the Ontario Greens have the leadership to deliver on the affordable Ontario that the people want, where they can “find a place to call home in the community they love”.

Abhijeet Manay, deputy leader of the Green Party of Ontario and candidate for Beaches–East York, said in the press conference that the current housing affordability crisis is “a fundamental failure” of not only the Ford government but also of previous governments that did not plan for the future.

“The call to build connected, affordable and sustainable communities is exactly the kind of Ontario that we want to grow up in and raise our children and families in,” he said.

Manay said the Greens’ housing plan is a “godsend” for young people and called them to vote for his party to help solve the housing crisis.

“If we elect enough Greens, we can push any party to enact the housing reforms, because my generation does not have the luxury to wait for one more election cycle to plan our entire lives around,” Manay said.