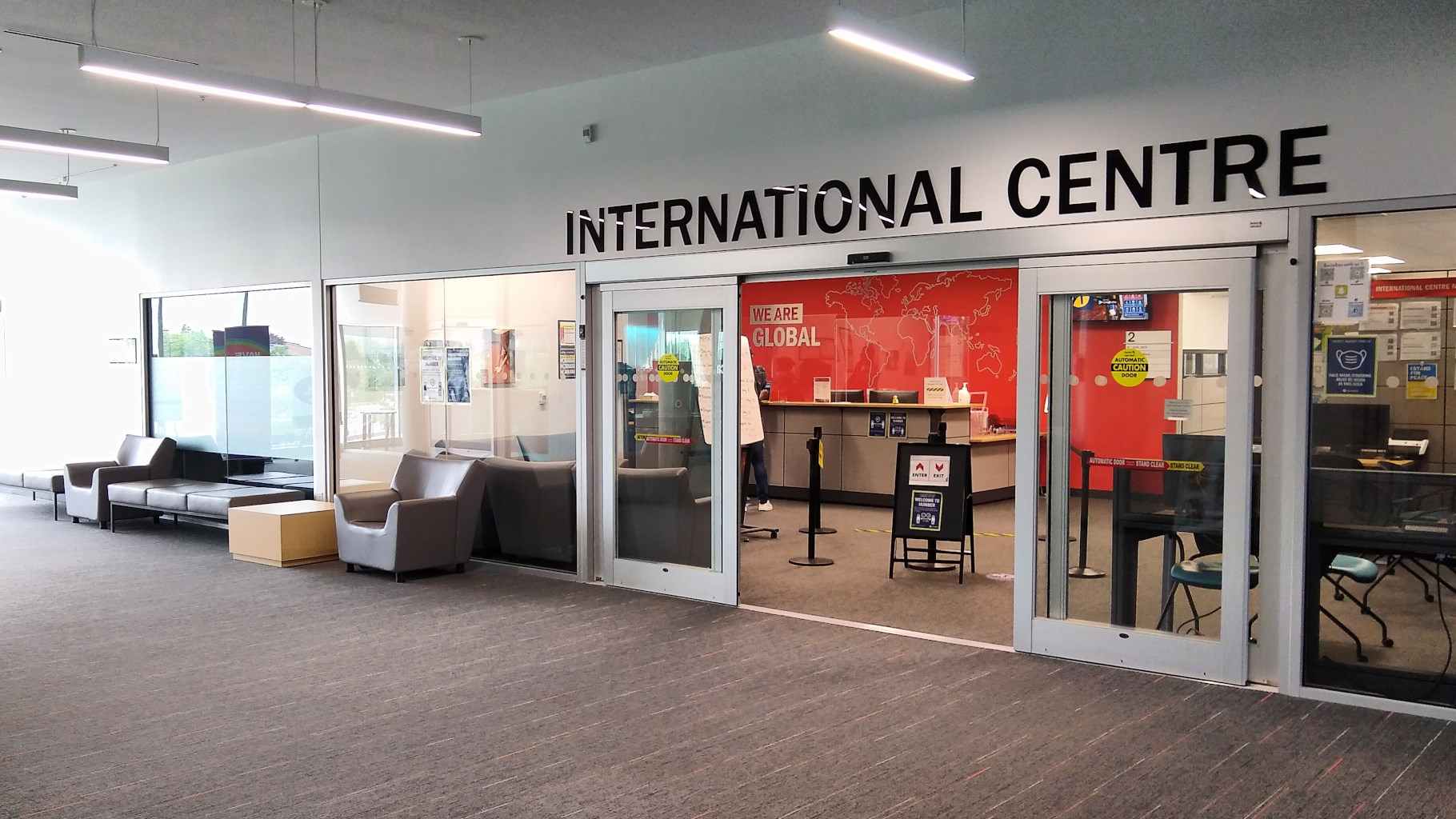 The major parties’ platforms on post-secondary education aren’t significantly addressing the issues of international students, according to student activist groups.

“I think missing from all the parties is anything that really tackles the issues international students face,” said Jason Baryluk, the interim general manager of the College Student Alliance (CSA), an advocacy organization for students. “This seems to be a kind of unwillingness to tackle international student issues.

Baryluk told Humber News that when the CSA was consulted by the major parties on postsecondary education for their platforms, the issue of international students was brought up.

“We had mentioned that international students are facing some really dire situations in some cases, and this really needs to be tackled,” he said. “I would have liked to see something from one of the parties that would help tackle that.”

The Liberal platform says they will work with schools to create encouragement for international students to stay after graduation but doesn’t mention details. The PC platform doesn’t mention international students and neither does the Green’s post-secondary platform. The NDP platform says it will audit the post-secondary funding system to make it more stable, specifically referring to looking at changes made by the Ford government.

“In terms of taking a look at how the system is funded and that in and of itself, as they mentioned to us, would include fixing the issue with international students’ tuition,” he said.

Camille Duhaime, the treasurer of the Canadian Federation of Students – Ontario (CFS), told Humber News that international students face a lot of difficulties that domestic students don’t. The higher tuition costs, the immigration process, and having a 20-hour work limit makes staying at school harder for them, Duhaime continued. She said that these issues are frequently ignored in political campaigns because international students don’t vote.

“There’s this huge learning curve when you come to a new country and on top of that, you know you’re kind of left behind in a lot of public policy and it doesn’t feel necessarily as though these institutions’ problems as a country, in general, support them,” she said.

“A lot of these students are not incredibly wealthy back home. They’re taking out bank loans. They’re putting everything they have into their education because for them it’s hugely important,” she said.

Baryluk said that increased costs of tuition and housing create difficulties for international students, and if costs aren’t resolved, students could look elsewhere for their education.

“It’s a massive amount of money that they have to pay to take school here. And it’s getting to the point where international students were traditionally asking themselves, is this really a net benefit for myself,” Baryluk said.

The international student enrolment has grown 342 per cent since 2012/13 and makes up 63.5 per cent of students in Ontario, which was the most out of all the provinces.

“Ontario colleges are more and more reliant on tuition revenues from international students,” said Auditor General Bonnie Lysyk in a press release. “At some smaller schools, over 90 per cent of their tuition fees are coming from foreign students. That puts these institutions in a precarious position, should students decide to go elsewhere, or are no longer able to come to Canada to study.”

Duhaime said that CFS advocates for a fully-funded post-secondary system that would cut reliance on international student tuition.

“How can you really talk about what is missing in these post-secondary institutions when we’re not really addressing the larger picture of this over-reliance on international students as kind of a means of payment,” she said. “It’s not sustainable because there are things that are out of your control, where we won’t be able to rely on international students as much.”