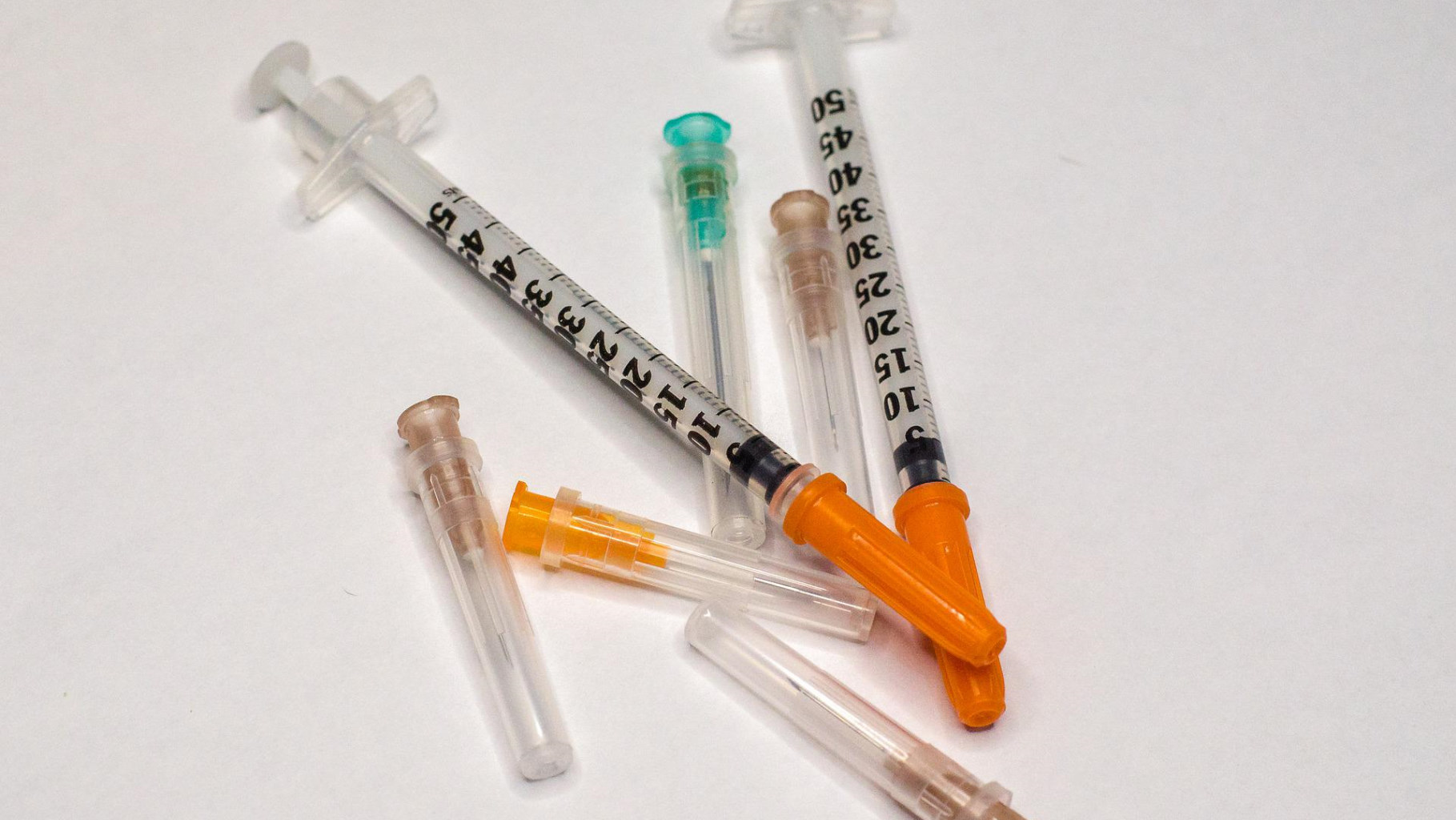 Toronto Public Health said that preliminary data shows a stark increase in opioid overdose deaths in the city over the last seven years.

The press release cited 2021 data from the Office of the Chief Coroner for Ontario that said that there were 511 overdose deaths in Toronto in 2021. That was a 74 per cent increase since 2019 and a 273 per cent increase from 2015.

Mayor John Tory said in the statement that the city is funding harm reduction programs and wants to work with the provincial and federal governments on this issue. He said that it was mainly the area of the provincial government.

The Ontario Chief Coroner’s office will continue its investigation and expects to find more overdose deaths, the press release said.

Doug Johnson Hatlem, a street pastor for Sanctuary Toronto, told Humber News that his organization have seen an increase in having to reverse opioid overdoses in the shelter.

“We have had in the last few years as a staff too, to reverse I’d estimated hundreds of overdoses,” said Hatlem whose shelter helps with homelessness in the city.

Hatlem said that the opioid addictions are rooted in issues of homelessness, poverty, and trauma that need to be addressed. He said that harm reduction initiatives without judgment will save more lives than aggressive police tactics.

“And I think it’s time to just put our hands up and say: ‘The drugs won and, we lost the war on drugs’,” he said.

Dennis Long, a professor of Mental Health and Addiction at the University of Guelph Humber, said that the increase of opioids mixed with fentanyl has made the drugs more likely to cause an overdose.

He told Humber News that to lessen overdoses, purer opioids should be available at harm reduction sites to reduce the risk.

Long said that the main effect of the pandemic is that attention and resources have moved away from harm reduction sites and shifted to other initiatives.

He said that governments need to increase funding of addiction treatment programs, and that, while these programs work, there aren’t enough of them.

“We’ve been struggling to get more on the ground for over the last 20, 30 years. And we’re not getting a whole lot more available to people and that’s problematic,” he said.

A Public Health Ontario report released in January said there was an overall increase of opioid deaths in the province during the pandemic.

The report said that the social isolation of the pandemic and overloaded health care system has contributed to the rise in opioid overdoses.

Hatlem said housing and poverty are core issues that need to be addressed to reduce opioid addictions. He said that policies should look at root causes of addiction to try to help before overdoses happen.

“The answer to a lot of these problems – especially around homelessness and the poison drug supply – is housing,” he said.