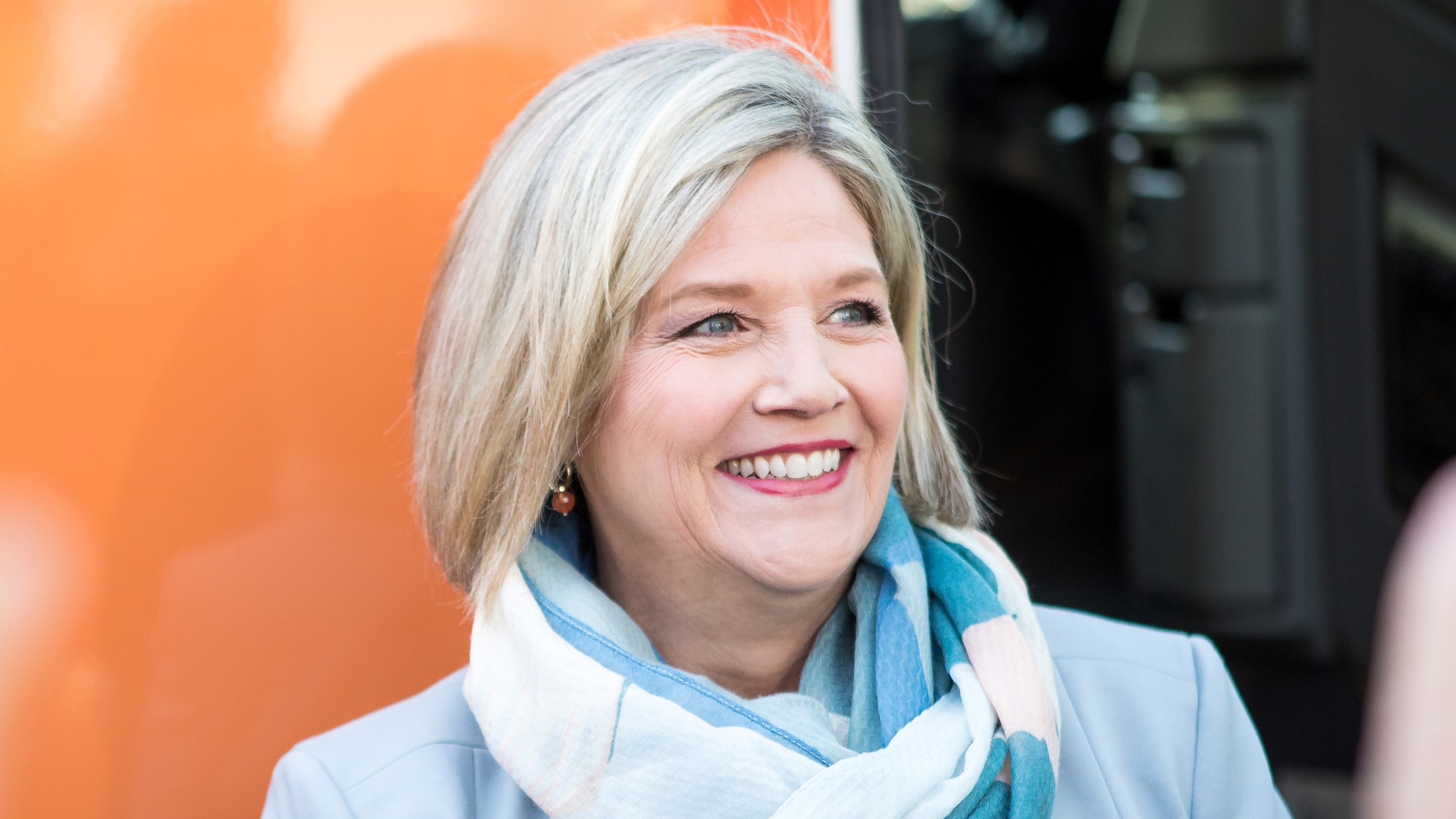 The Ontario NDP plans to put all mental health care under OHIP, which will include a minimum of six sessions of treatment, Andrea Horwath announced at a press conference in Paris, Ont.

“Ontario NDP has decided to make a counselling or therapy appointment at no cost, saving about $200 a visit – at a time when more and more people could use some mental health support,” Horwath said.

Horwath proposed a Universal Mental Health Care plan, which would include: access to psychotherapy, saving about $200 per visit for counselling or therapy, implementing the Make Kids Count Action Plan as laid out by the Children’s Health Coalition, and reducing the wait-list for children’s mental health to 30 days.

The party also decided to introduce funding to targeted hospitals to increase the number of beds for people with complex needs.

“The system we have now isn’t really a system, it’s fragmented, and it’s disjointed,” she said.

Horwath also says the plan will provide more staff and resources to help those fighting addictions.

“When somebody who’s addicted to drugs decides it’s time to get clean, they need to have the service right away because it’s a huge step and if that ability to take that step is restricted because there’s a lack of services and then the likelihood is that the step is not going to be taken,” she said.

“Ontario has to be a province where people care for one another, and where anyone experiencing a mental health crisis gets the help they need to weather the storm,” Del Duca said.

The Ontario PCs have not released a statement regarding mental health issues.

The NDP says at least one in four Ontarians sought mental health or addiction help during the pandemic.