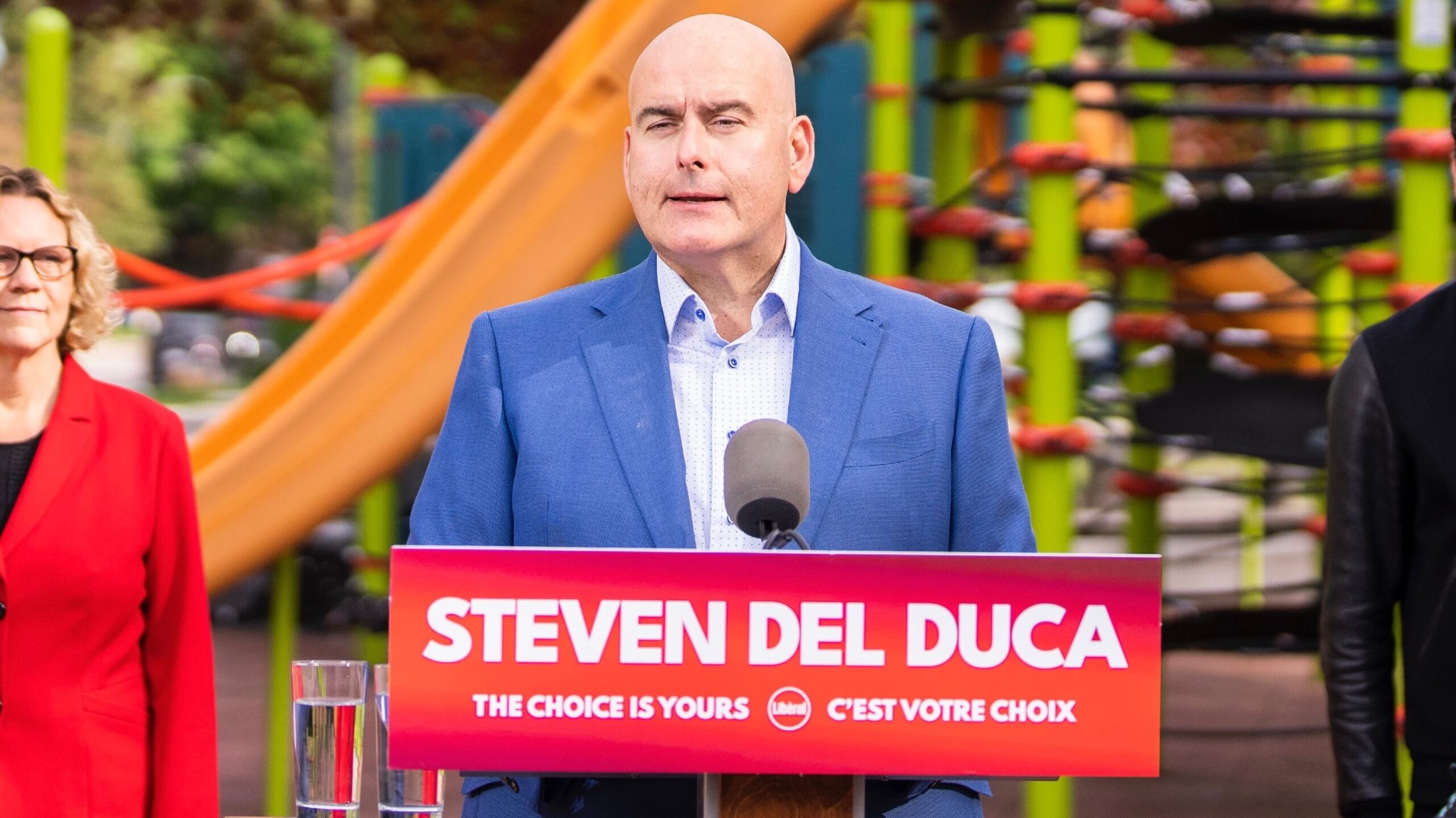 Speaking in Toronto, the Liberal leader said the high price of housing in the province is because demand is greater than supply.

He also criticized what he called Progressive Conservative leader Doug Ford’s failure to address the issue of skyrocketing house prices.

“I am not running to be a gimmick-driven politician,” he said.

To meet the demands, Del Duca said his party if elected will build 1.5 million new houses over the next ten years by doubling the pace of building from the last decade.

With his housing affordability plan, Del Duca will impose a new ‘use it or lose it’ tax, which will force the real estate speculators sitting on the land to speed up the process of building homes, or they will be charged.

He will also introduce a new tax on vacant urban homes at two per cent of their assessed value and increase that tax on homes owned by non-Canadians.

Furthermore, the plan includes the creation of the Ontario Home Building Corporation, which will have the funding and authority to ensure that under-utilized public property can be developed.

Del Duca added that every new house sold under his Ontario Home Building Corporation would be available to first-time home buyers.

“This is a specific commitment that will help young families and people trying to get into the housing market,” he said.

The Liberal leader added that he would bring back province-wide rent control, which the Ford government abandoned.

“He chose to abandon tenants and sided with speculators,” Del Duca said.

He said the plan would prevent sudden rent hikes by reinstating rent control in the province, ending the two-tiered rental market, and providing stability to renters.

While many find the Liberal leader’s plan appealing, experts have their doubts.

Professor James McKellar of York University, an expert on real estate and infrastructure, said the Liberals’ plan is meaningless since the housing problem is a global problem rather than a provincial problem.

“It’s all smoke and mirrors,” he said.

McKellar described the Liberal plan to bring back rent control as a terrible idea because in his opinion it will foster an underground economy and affect housing production.

“Who’s going to build rental housing if they are going to have rent control,” he said.

McKellar said many people on the lower end of the socio-economic scale are desperate for housing, and, based on their income, they need housing subsidies.

He said it is important to prioritize subsidizing those people as 35 per cent of those households don’t make enough income to pay market rent.

McKellar added that building more houses is not going to solve the issue, the real puzzle that needs to be figured out is subsidizing those people.

“You can build all the housing you want, but it doesn’t make sense if they can’t afford it,” he said.