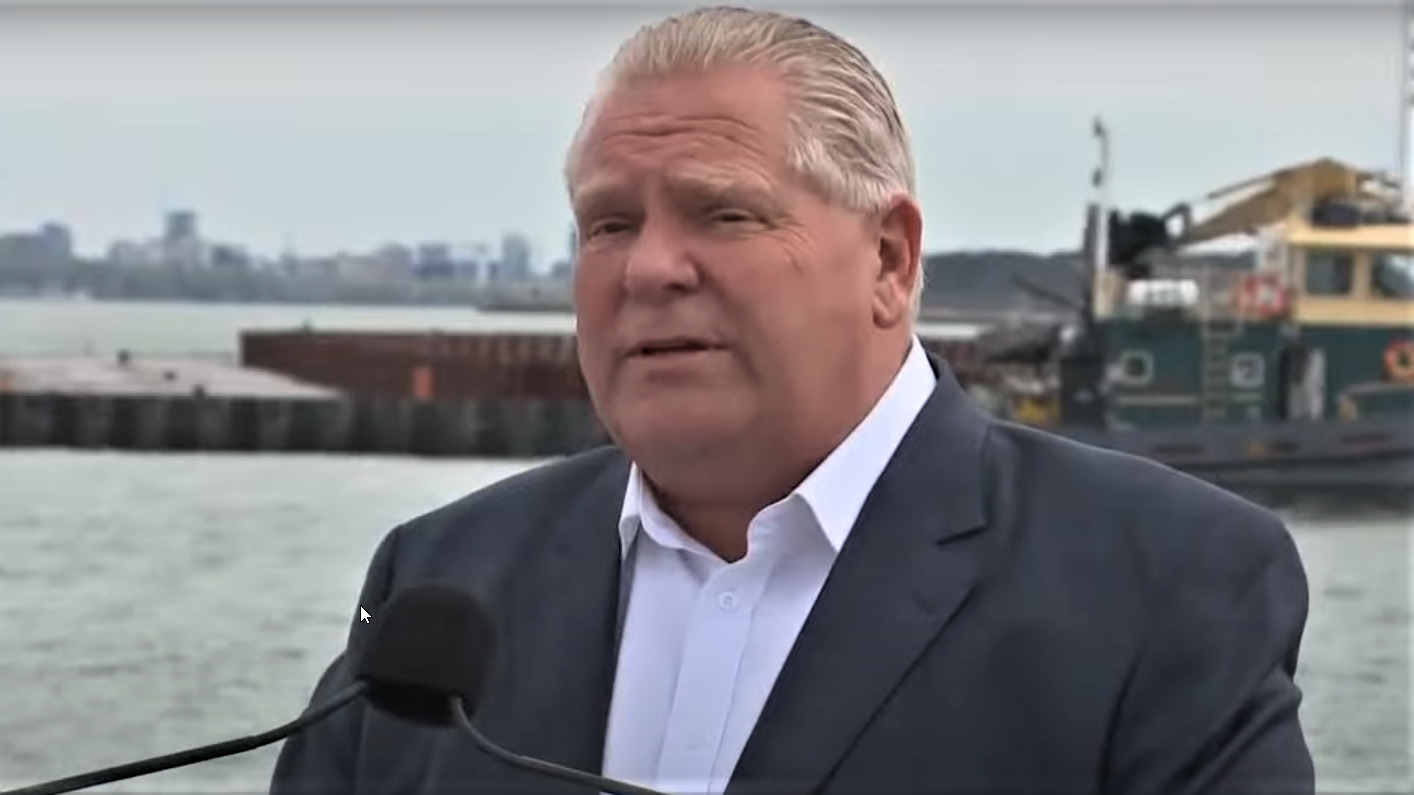 “Our report and modelling show that the province is not on track to meet its own weak greenhouse gas emissions reduction target and has not delivered on its own anemic climate change commitments,” said Lana Goldberg, the Ontario Climate Program Manager for Environmental Defence.

She said that the purpose of the report is to shed light on the climate crisis and keep Ontarians informed about climate issues before the provincial election.

“It is important for the residents of Ontario to understand the current government’s climate change record and have the information to make an educated decision on the upcoming election,” Goldberg said.

The report outlines the major climate action policies and programs that have been cancelled by Ford’s government since 2018, including the cap-and-trade system, 750 renewable energy projects, and the Green Energy Act.

Ontario released its plan to meet “the federal benchmark for the emissions performance standards industrial emissions program for 2023-2030,” in early April.

The Ontario Conservative Progressive’s election platform mainly pivots around building more highways, hospitals, and infrastructure along with a plan to lower emissions by investing in clean steelmaking technology.

Progressive Conservative Leader Doug Ford announced on May 18, in Hamilton that a re-elected PC government will continue its efforts to boost clean steelmaking in Ontario.

“The Ontario PCs are bringing jobs and investment back to Ontario, including in clean steel here in Hamilton,” Ford said.

Lydia Miljan, professor of political science at the University of Windsor, told Humber News that Ford has been very clear about wanting to invest in climate-friendly technologies like clean steelmaking.

According to the 2022 Canadian Environmental Sustainability Indicators report, greenhouse gas emissions were lower in 2020 than in 2005 for Ontario by 27 per cent, Quebec by 12 per cent, Saskatchewan by 8 per cent, and British Columbia by 3 per cent.