Liberals drop candidate after homophobic comments made on social media 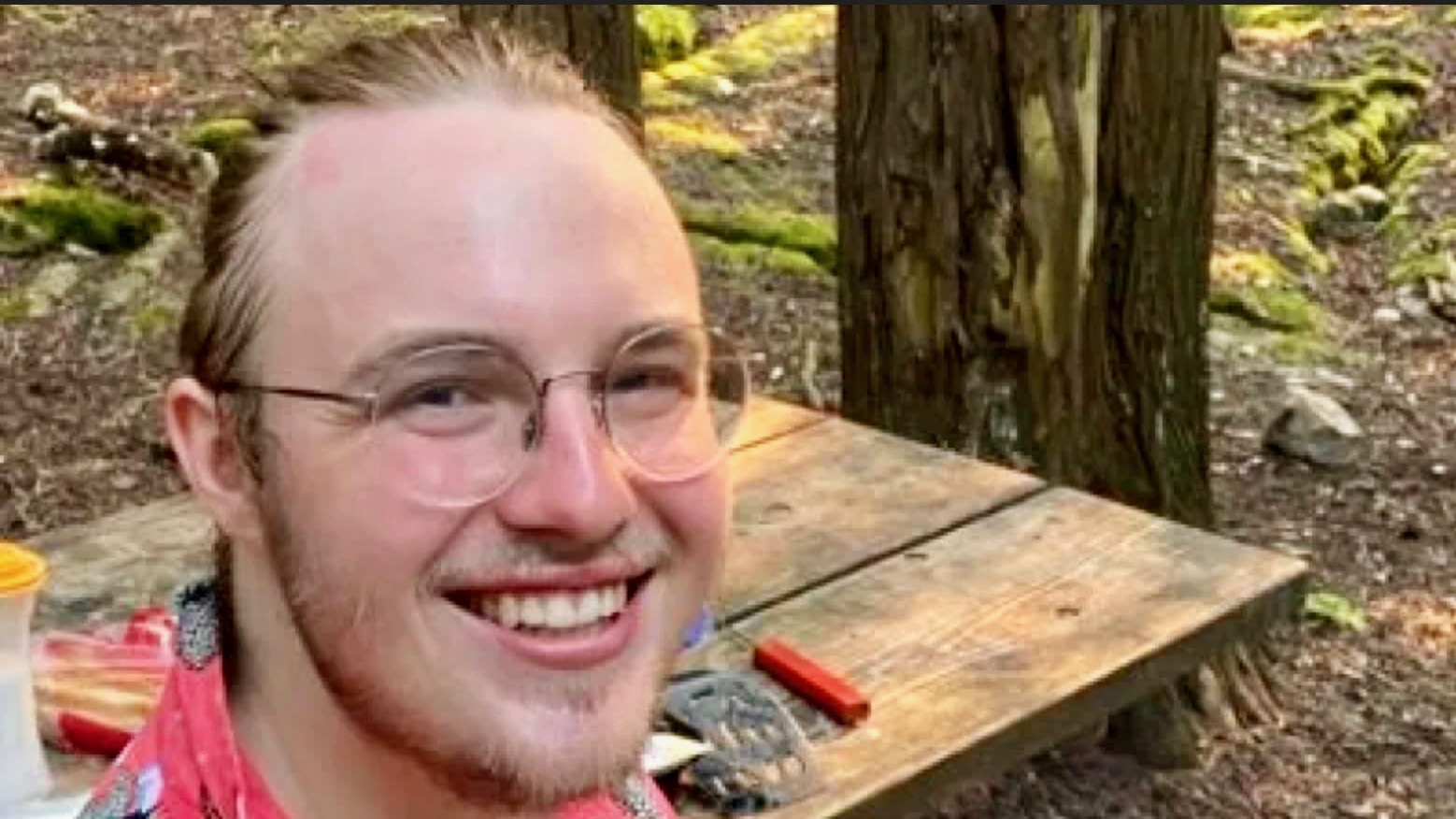 The Ontario Liberal party announced they dropped their candidate for Chatham-Kent-Leamington Alec Mazurek this morning after his homophobic comments were unearthed from his Facebook page.

The move came after allegations from the Ontario New Democratic Party that Mazurek used a homophobic slur multiple times on social media.

The comments were made as responses to photos posted by friends.

Mazurek’s Facebook comments were made in 2014 and also included a derogatory term against women.

“I will take a look immediately following this event, and if that is the case, he will no longer be a candidate for us,” Del Duca said.

Within the next hour, a party spokesperson confirmed that Mazurek had been officially terminated as a candidate.

“Mr. Mazurek is no longer a candidate for the Ontario Liberal party,” Ernesaks said.

The news come a day after the Liberals dropped candidate for Parry Sound-Muskoka Barry Stanley after reports of a book he self-published claiming homosexuality is caused by infant brain damage.

Kallioinen was accused of participating in online discussions in which individuals joked about “dying of AIDS.”

The recent terminations have called into question the Liberal party’s vetting process.

Del Duca said that from his perspective, the vetting process never stops.

“We’re constantly making sure that we are in touch with our candidates,” he said. “That we’re aware to the best of our ability of what’s taking place and what’s going on with it.”

Ernesaks did not comment when asked about the Liberal party vetting process.

The deadline for candidate nominations is 2 p.m. today, but Del Duca said he will try to run with a full ticket.

Mazurek’s office did not respond to Humber News’ request for comment.