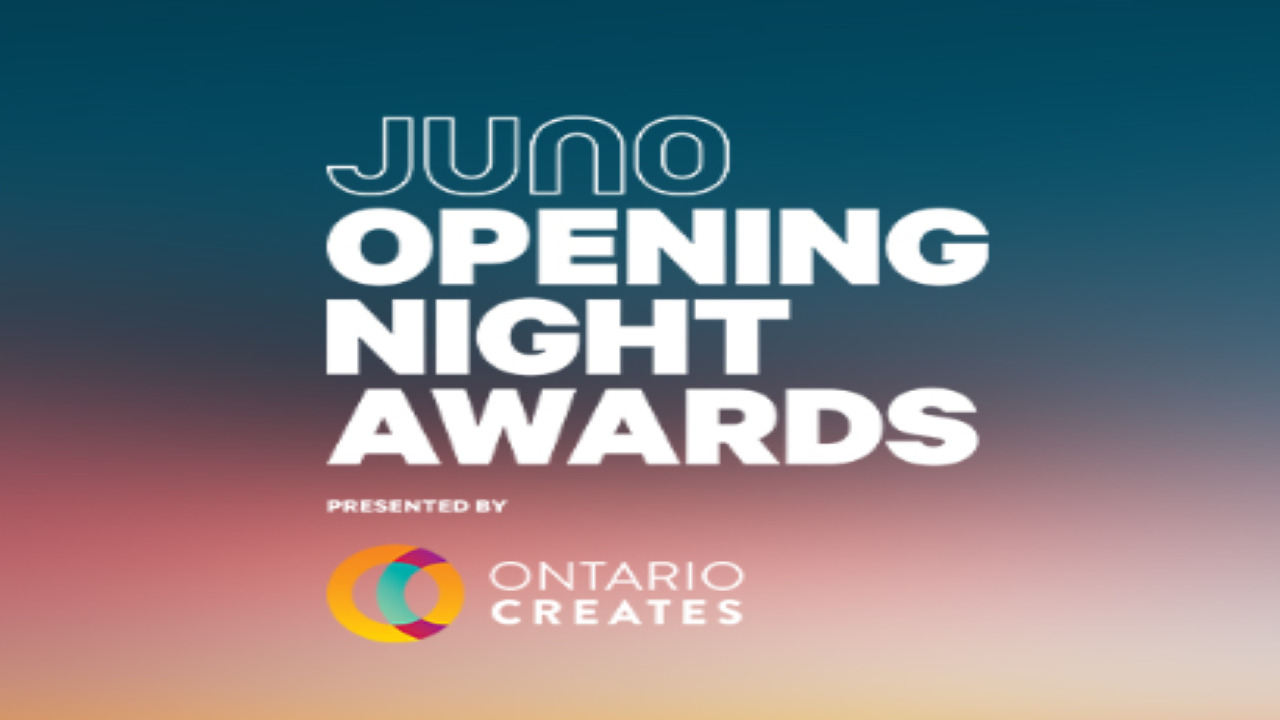 The 51st JUNO Opening night 2022 were a celebration of music and recognition with the presentation of JUNO awards including The Walt Grealis Special Achievement Award, The Humanitarian Award, and The MusiCounts Inspired Minds Ambassador Award.

In the solo category, Jesse Ryan was nominated for his debut album Bridges alongside Andrés Vial, Efajemue, Jon Gordon and Will Bonness.

Amanda Tosoff of Humber College had also followed up her Juno nominated album ‘Words’ with another nomination for ‘Earth Voices’.

Bonness was nominated for the first time and the JUNO was his first win as well. He focused a lot on storytelling and concept while recording ‘Change of Plans’.

“That’s just a very clear story, it tells and I think the way we arranged it really set a mood and that was kind of the theme the album is setting with different moods like that,” Bonness said to Humber News.

Charlotte Cardin won three awards including single of the year, pop album of the year and artist of the year. She also had the most nominations of the evening.

Mustafa won the alternative album of the year for When Smoke Rises and was the first Black Muslim winner of the category.

The night also honoured some of Canada’s most prolific artists such as Denise Jones. She died in 2020 and was awarded with The Walt Grealis Special Achievement Award for her legacy in supporting and promoting Canada’s Afro-Caribbean culture.

Susan Aglukark was honoured with the Humanitarian Award for starting the Arctic Rose Foundation and her efforts in creating safe spaces for the Northern Inuit, First Nations and Métis kids.

Dallas Green was named the MusiCounts Inspired Minds Ambassador Award Presented by Canadian Scholarship Trust Foundation. He was honoured for his dedicated support of MusiCounts and music education.

The Reggae recording of the year was won by thirteen year old Kairo McLean for his album ‘Easy Now’ and became the youngest winner of the night.

The event was hosted by Angeline Tetteh-Wayoe and Ann Pornel with performances by Ruby Waters, Allison Russel, Jesse Gold, and Roxane Bruneau.

This year’s nominees were also the most diverse with a new category added for Indigenous music. Earlier it was a single category which has now been divided into two categories.