International Nurses Day highlights the struggles of nurses in Ontario 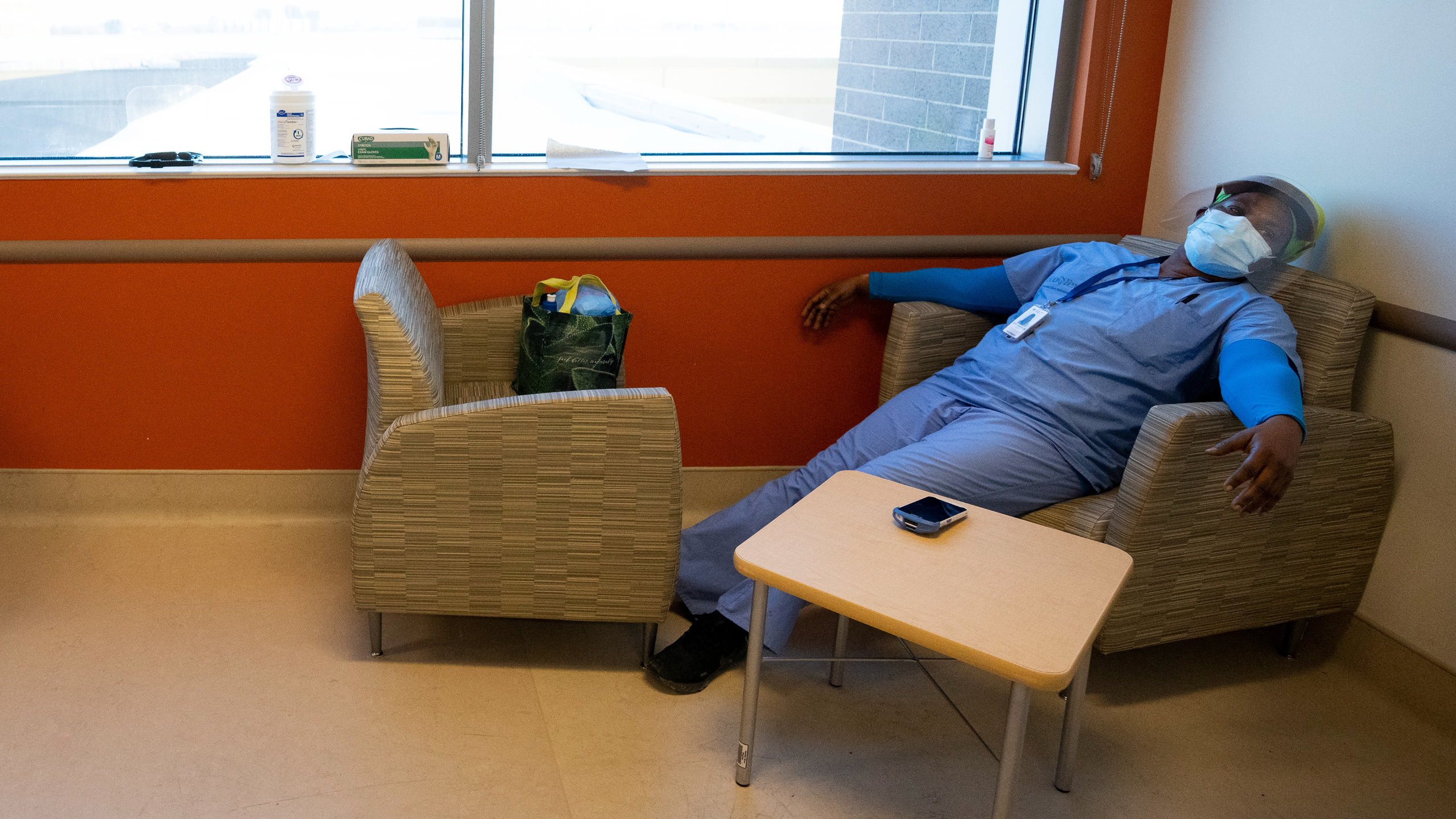 The Registered Nurses’ Association of Ontario (RNAO), on Thursday, released new survey results which show that 73 per cent of nurses reported that their workloads increased moderately or significantly during the pandemic.

More than half (60 per cent) of the nurses were moderately or extremely concerned about staffing levels, while only 35 per cent of nurses said they had adequate support services to spend time with patients/clients, the survey explained.

It came out on International Nurses Day, May 12, which is the birth anniversary of Florence Nightingale, the founder of modern nursing.

The International Council of Nurses (ICN) said the coronavirus pandemic has meant nurses around the world are facing the same stresses, workload issues and staffing shortages faced by Ontario nurses.

ICN President Dr. Pamela F. Cipriano said that nurses have given their all in the fight against the coronavirus pandemic, Ebola, in disaster areas and in war zones, but still, they face understaffing, and lack of protection, heavy workloads, and low wages.

“It is time now to take real action to address workplace safety, protect nurses and safeguard their physical and mental health,” she said.

A recent study by the Ontario Nurses’ Association (ONA) suggests that the province is nearly 22,000 nurses short and, Ontario’s health spending per capita was the lowest in Canada in 2020-2021, according to the Financial Accountability Office of Ontario.

During the election campaign, the ONA is also hoping to draw attention to Bill 124, which it blames for adding to Ontario’s nursing shortages.

The bill affects all Ontario public sector workers and limits wage increases to a maximum of one per cent total compensation for three years.

ONA’s Region 3 Vice-President Donald (DJ) Sanderson said that many nurses have left their profession because of Bill 124.

“We have seen hundreds of nurses leave the profession in recent months citing very clearly that it is because of Bill 124 [as] they feel disrespected and not valued by this government,” he said.

“Since the election is going on, there are these slogans and election promises, and we don’t believe these any more than what we have seen with our eyes in the past four years.”

Aisha Jahangir, the NDP’s candidate for Etobicoke North is herself a registered nurse and says that she is concerned about the delivery of safe care due to the shortage of nurses.

“Opioid crisis [is a very] important [issue] especially through the pandemic as more and more people are dying from opioid poisoning,” she said.

According to RNAO, 20,000 foreign-trained medical professionals living in Canada are unable to work due to credentialing, licensing policies and application processing.

“The government … needs to take an active role in this. Internationally educated nurses are laden with unreasonable fees, requesting demands …[they] can very successfully practice in Ontario,” Sanderson said.

He said that even after clearing the NCLEX exam, international professionals are asked to pass proficiency exams in English and French which is useless and baseless leading them in paying more fees and a longer waiting time to obtain a nursing license in Ontario.