End of an area: Ellen’s show wraps after 19 years 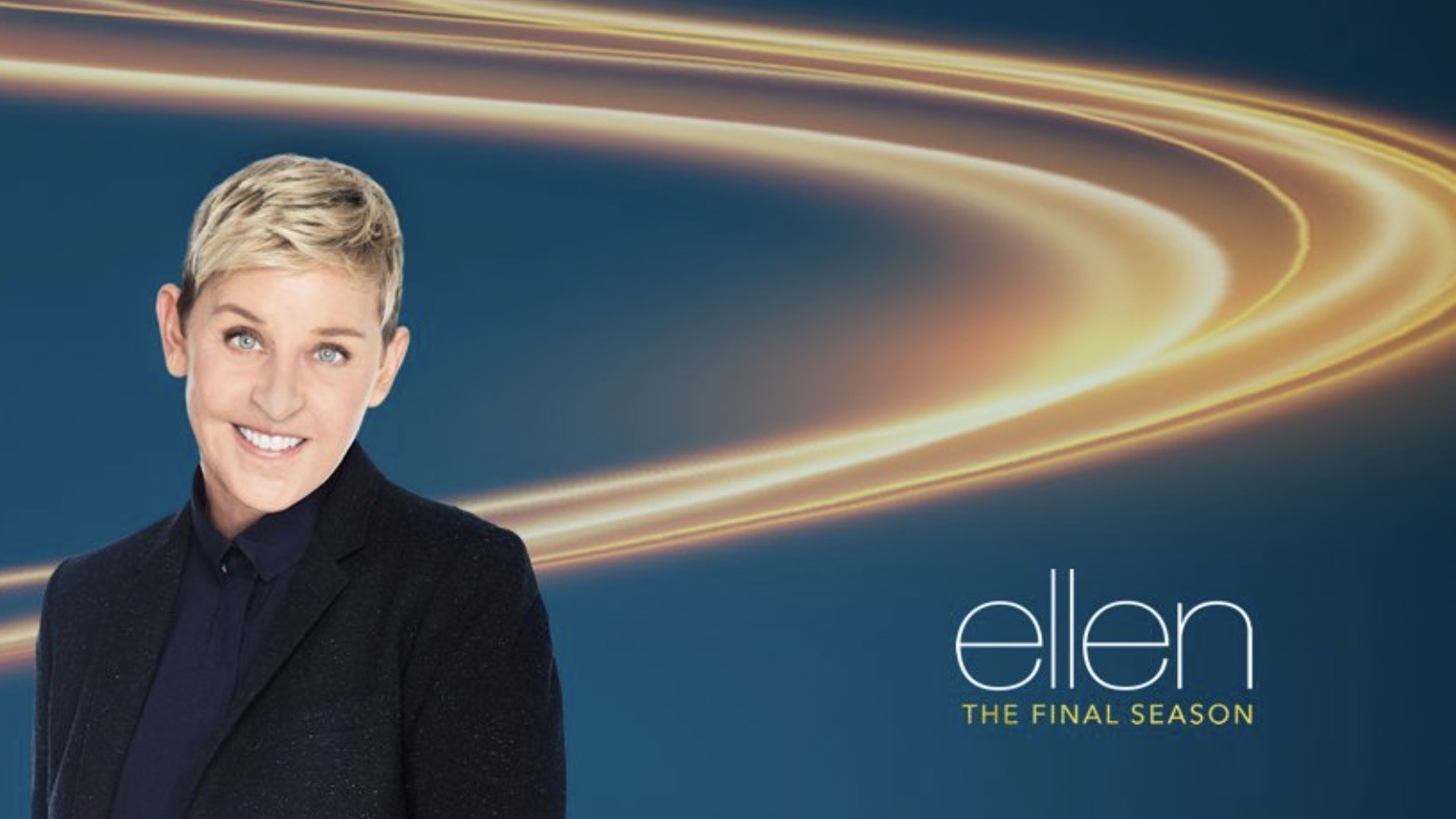 The Ellen Show will air its final episode on Thursday after 19 seasons of guest interviews, playful game segments, and dance battles.

Comic Ellen DeGeneres announced during her live March 26 show that the final episode of her talk show would air May 26.

Most viewers saw this news coming as DeGeneres had shared last year that season 19 would be her last.

But DeGeneres at the time kept her speech light while speaking with tears in her eyes during the first official announcement.

“Nineteen is a great number, the 19th Amendment gave women the right to vote,” she said. “And this may be controversial, but I believe that would women should be allowed to vote, I’ve said it.”

So what does it say about DeGeneres that she could sustain a popular daytime talk show for almost two decades?

“That means you can adjust to changing circumstances,” he told Humber News.

“That’s an awfully long time to relate to people — it’s hard to remain true to your demographics for a prolonged period because in 20 years you get much older.”

Gantar also said that DeGeneres was one of the people who made coming out acceptable to a mainstream audience.

He said DeGeneres’s sexuality was an important factor in her success, but not the sole reason.

“The Ellen Show wasn’t a fringe show,” he said. “It wasn’t something that would just address one part of the audience.”

DeGeneres previously starred as the voice of Dory in the movie Finding Nemo, and in the Ellen Show where she first made global headlines in coming out on live TV.

Gantar said there’s more to the comic than her relatability and bravery.

He said her warmth must have played a part in building a loyal fanbase.

Viewers can tune in for the final episode Thursday at 3 p.m. ET.

The show has already been pre-taped and will feature guests such as Jennifer Aniston and Billie Eilish.