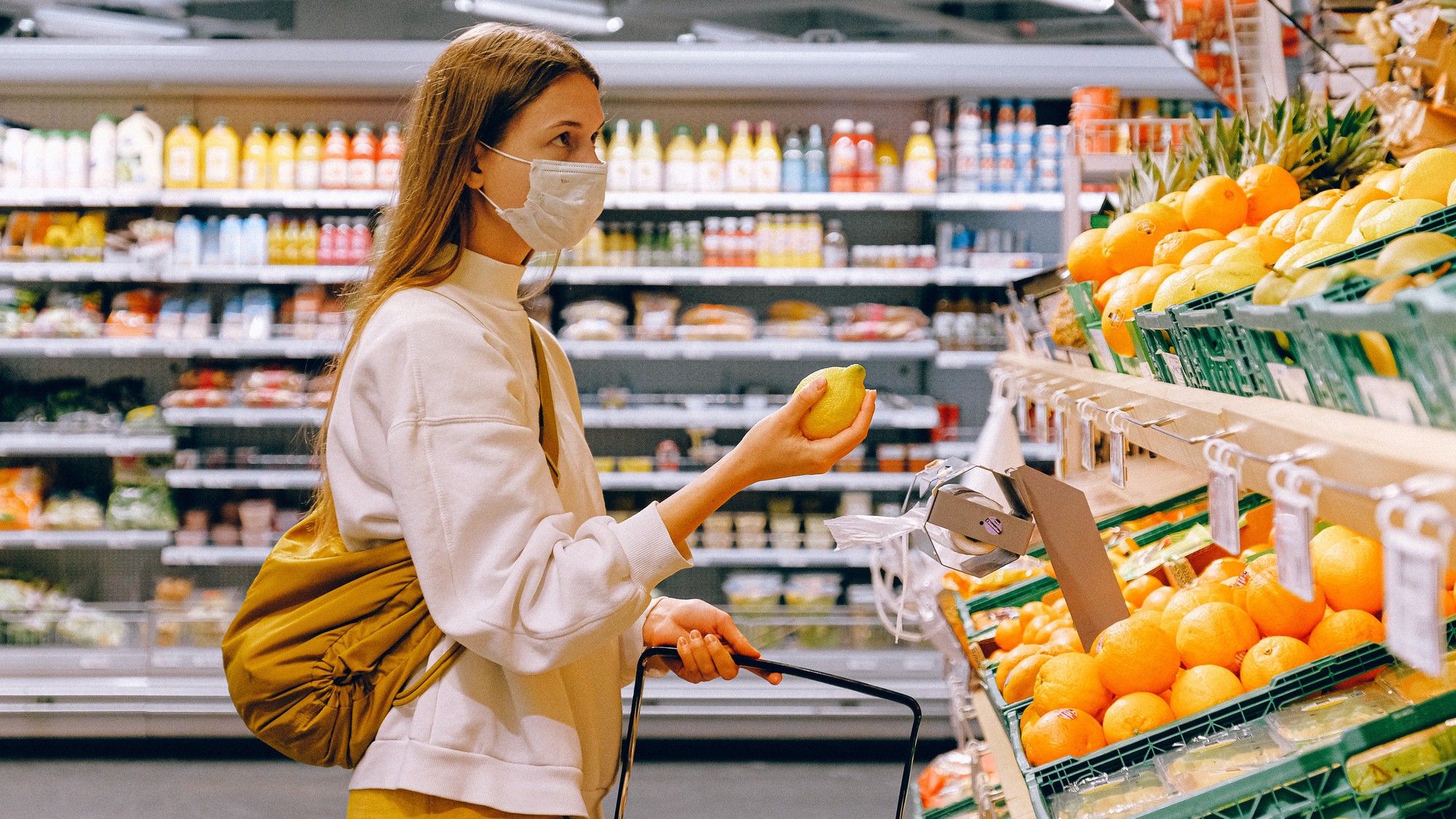 Climbing inflation rates have forced Canadians to change their food spending habits to save money, according to an Ipsos poll released on May 12.

The poll found 26 per cent of Canadians have switched their regular grocery store to one they believe is cheaper. In Ontario, the poll found nearly one-third of people have made the same switch in spending habits.

She’s noticed the rise, particularly in dairy and bakery products, at her local grocery store. ‘No Frills’ is now her go-to option for grocery shopping “because it’s cheaper,” she said.

Students are some of the people who are affected by the increase in food prices, she said.

“I know in my experience and some other friends’ experience that balancing expenditure of money for tuition, other school fees, renting, and then groceries is pretty tough,” Thi said.

There has been an 8.7 per cent increase in grocery prices since last year, according to Statistics Canada’s Consumer Price Index report released in March 2022.

Janet Music, a research program co-ordinator at Agri-Food Analytics Lab at Dalhousie University, said the price of gas and energy are factors that have affected the rising prices in retail stores.

The droughts and flooding negatively affected the growing season in Canada, she said.

“That really impacts the amount of food that’s on the market, which will, of course, raise prices,” Music said.

But, as Canada heads into the growing season, Music says relief can be expected in certain products.

As people start to buy fruits and vegetables directly from producers, roadside stands, and farmers’ markets, the prices of these products in grocery stores will decrease, Music said.

Also, since more wheat is produced in the summer, “carbohydrate-based food products will be somewhat cheaper,” she said.

Dominic Battaglia, a Toronto resident, has been coping with the rising prices by adjusting his budget and buying in bulk.

Taking advantage of sales and bulk-buying products with longer shelf lives have now become a constant part of his grocery shopping routine, he said.

The Ipsos poll interviewed 1,001 Canadians over 18 and was conducted online between April 14 to 19, 2022 for Global News. The poll is accurate to within plus or minus 3.5 percentage points.