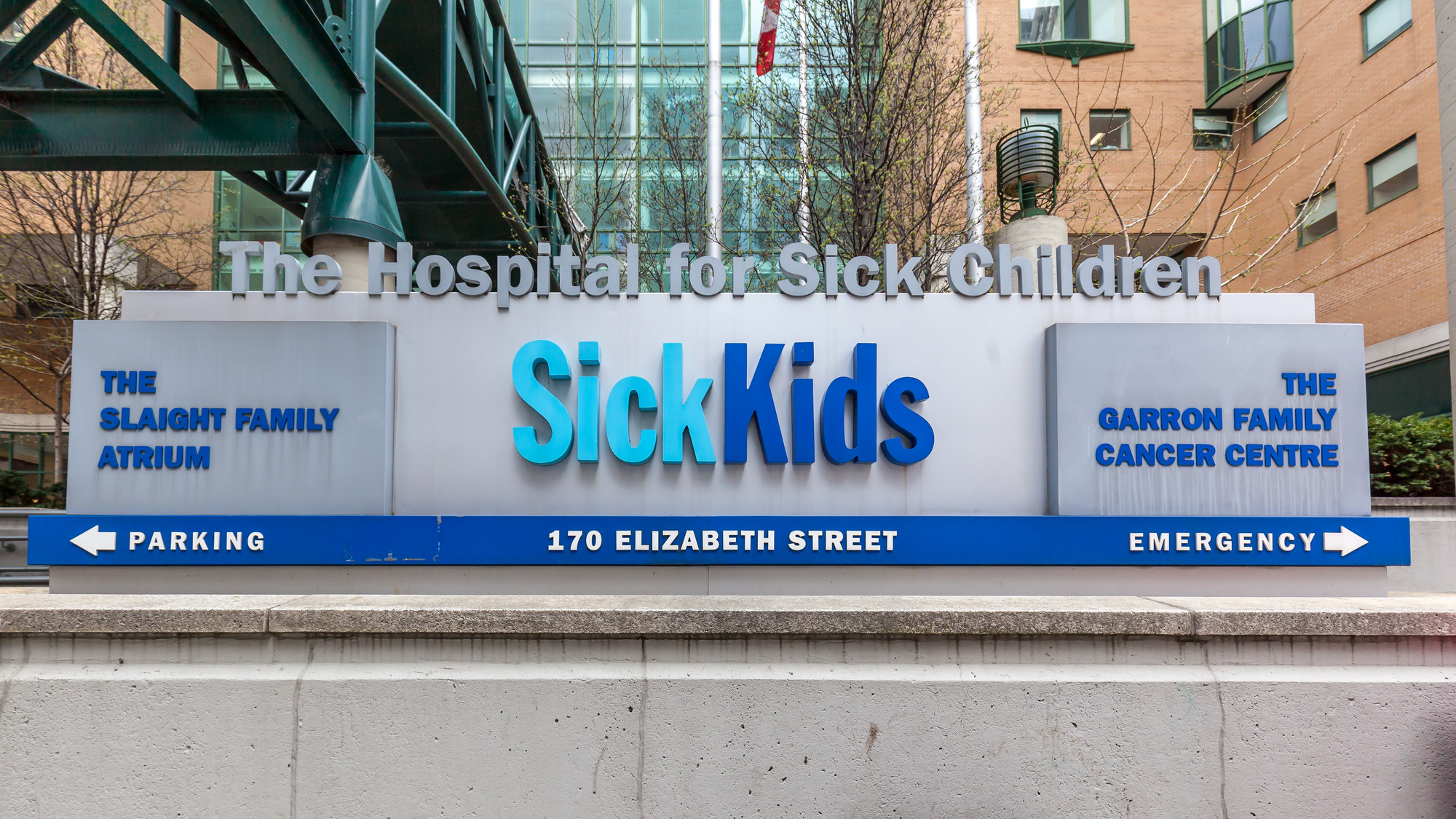 By Brianna Pillay and Sydney Vardja

The Hospital for Sick Children, known as SickKids, has reported seven cases of severe acute hepatitis of an unknown origin.

The number of nationwide cases has yet to be reported.

Children in the U.K., U.S., Israel, and elsewhere between the ages of one month to 16-years-old have also been severely impacted by liver disease, which is often caused by a virus.

“It remains to be seen whether this number represents an increase in cases of unknown origin compared to similar time periods in previous years, or if any of these cases will be confirmed to be caused by a novel clinical entity,” Warr said.

SickKids Hospital said they are watching for patients with signs and symptoms of hepatitis.

Symptoms include jaundice, dark urine, and pale stool. The hospital suggested these signs imply the need for further testing, which is confirmed through blood, respiratory or stool testing.

Health Canada defines hepatitis as a liver infection that can be caused by consuming contaminated water or food, or spread through infected blood, contaminated needles, and sex without a condom.

“So in the U.K., they associated adenovirus with several of the cases, and in Israel, the only link between the cases was that they all seemed to have had prior SARS-CoV-2 infection,” she told Humber News.

But it isn’t certain if these health histories are what lead to the hepatitis infections.

“It might be a combination of SARS-CoV-2 and another trigger, either environmental or a pathogen, it’s not clear yet,” Sagan said.

The World Health Organization said that there are now 348 cases of acute hepatitis as of Tuesday, a steep increase from the previously reported 169 cases. WHO suggests that adenovirus is a possible cause for the infections but there is no confirmation, and investigations are still ongoing.

“Every year, SickKids sees patients with severe acute hepatitis of unknown origin who, like the rest of our patient population, may come from across Ontario and Canada,” she said.

Health Canada reports that Hepatitis A, B, and C cause 90 per cent of the acute infections in Canada.

But these viruses haven’t been linked to any of the reported cases at SickKids.