2022 JUNO Awards shows representation for women in the music industry 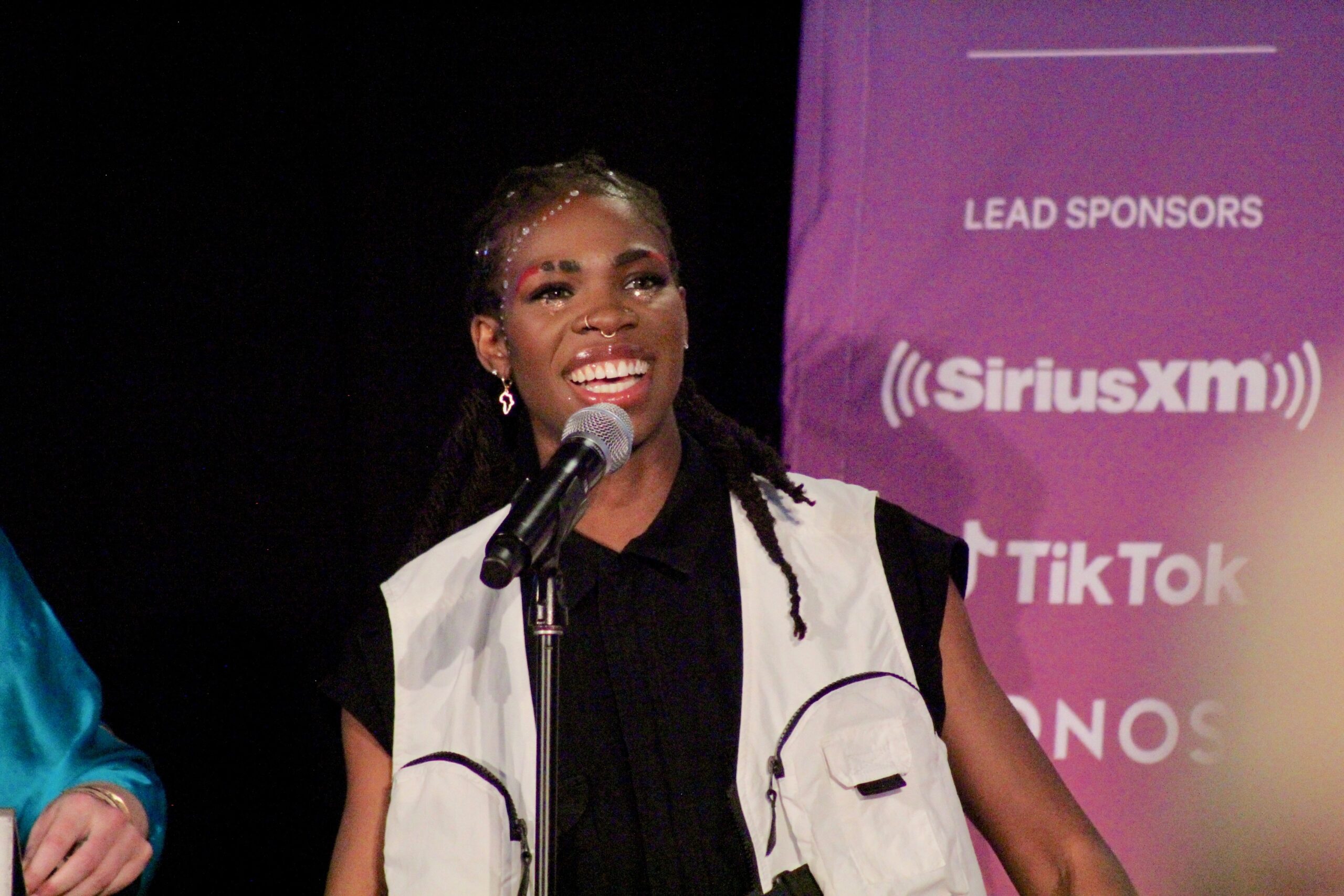 The JUNO Awards returned Sunday night with an in-person show for the first time since the start of the pandemic.

The award show, broadcast outside from the Budweiser Stage for the first time, kicked off with Hamilton-raised legends Arkells singing You Can Get It on top of a revolving stage. The band was later awarded with the Group of the Year JUNO award.

Marvel Studios star Simu Liu hosted the night, starting the broadcast with an update of the classic I AM Canadian speech. He showed off his many talents when he shared the stage with singer Tesher to perform his hit Jalebi Baby. They said it was a moment to “celebrate Asian heritage.”

The first JUNO award of the night was for Brampton-born hip-hop artist Haviah Mighty, who won Rap Album of the Year, becoming the first woman to be awarded in this category.

She said a large part of why she writes music is to break down the narratives of ignorance based on unfamiliarity.

“It’s very important when you are the first to do anything, our first reaction should be definitely to be celebrating,” Mighty said. “Celebrating that, for that individual, and for how that can shift the journeys of all of us also experiencing that first for them.”

She was not the only one making history for women that night. Deborah Cox became the first Black woman inducted into the Canadian Music Hall of Fame.

“Growing up it would have been lovely to have had someone like myself to look up to,” she said. “I feel I really gratified that I would be that to someone else.”

Francophone Canada was also represented with the most awarded artist of the weekend, Charlotte Cardin. The Montreal singer performed her single-of-the-year winner, Meaningless, and took home her fourth award, this time for her debut album Phoenix.

She said although her music is mainly in English, being a Quebec-based project has made harder to get recognition in other parts of Canada.

“It’s hard to crossover to the English-speaking provinces,” she said. “To get that kind of recognition tonight, on a nationwide award show it’s absolutely fantastic to me.”

Some other recognitions of the night include Shawn Mendes, who was honoured with the JUNO International Achievement Award, which has only been awarded eight times previously. He also took home the TikTok JUNO Fan Choice award, presented by Avril Lavigne.

The list of the 2022 JUNO Award Winners Broadcast for Sunday is below: