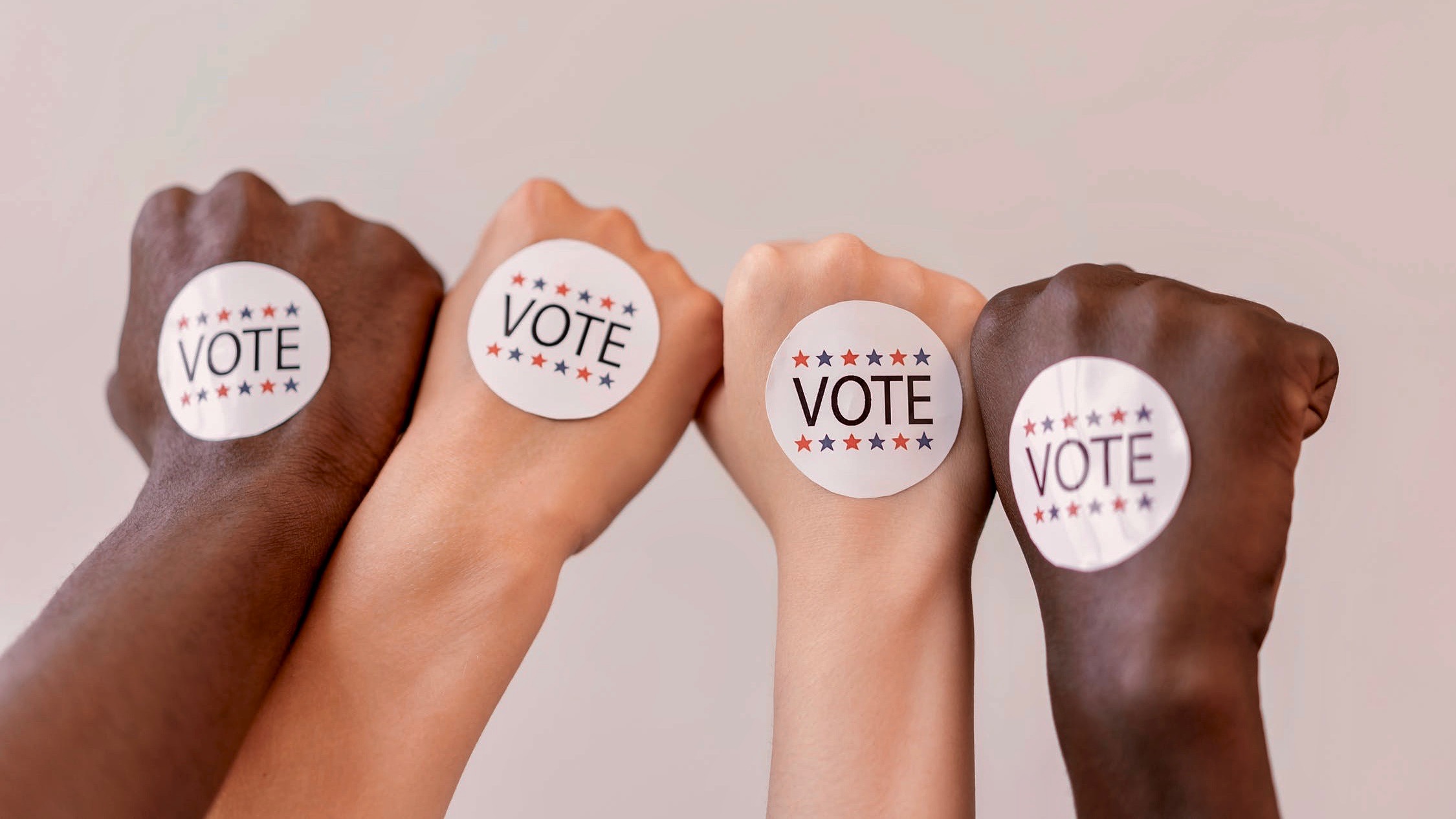 Karpoche said when her volunteer greeted a constituent at his door, he responded by asking the volunteer whether Karpoche is Chinese.

“My volunteer was a bit surprised by that question, and said that I am of Tibetan heritage,” she said. “The person said no thank you and slammed the door.”

NDP MPP for Parkdale-High Park Bhutila Karpoche calls on all women of colour to support each other through Ontario's upcoming election. Photo credit: Courtesy/Bhutila Karpoche

Karpoche is gearing up to campaign for her second term in Toronto’s Parkdale-High Park district.

She previously shattered history in the 2018 Ontario election by becoming the first person of Tibetan descent to be elected to public office in North America.

Karpoche, who was born in Nepal, said politics continues to be a very difficult space for women of colour.

“I’ve grown a pretty thick skin over the last number of years,” she said. “It’s an accumulation of multiple, numerous such experiences and interactions that add up and take a toll.”

To date in Canada, no provincial or territorial legislative assembly has achieved exact gender parity between men and women.

After the 2018 Ontario election, 39.5 per cent of the Ontario legislative assembly was represented by women. But women of colour continue to be historically underrepresented in provincial politics.

Only nine out of the 49 women elected to Ontario’s current legislative assembly are women of colour.

With the Ontario election coming up on June 2, Humber News spoke to several of this year’s women of colour candidates about their experiences in politics.

GPO candidate for Brampton North Aneep Dhade, who is Sikh, was born and raised in Canada.

Dhade said as a woman of colour, she recognizes the value of female candidates from diverse backgrounds being involved in provincial politics.

Dhade has more than a decade of experience working at Queen’s Park in several ministries. She said women of colour can face overt or implicit barriers in politics.

“If I’m speaking to issues or I’m stepping forward in a way that perhaps people haven’t seen before, that can be an area of breakthrough in terms of trying to get through stereotypes,” Dhade said. 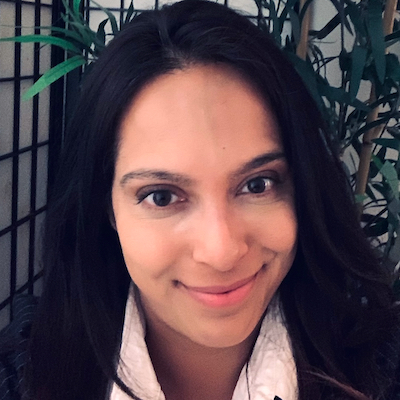 GPO candidate for Brampton North Aneep Dhade is encouraging other female minorities to speak their truth when getting involved in provincial politics. Photo credit: Courtesy/Aneep Dhade

Dhade said she understands why some women of colour hesitate in wanting to step in.

“That can be in some ways a bit of a challenge because you don’t know how your voice is being perceived,” she said.

Dhade said she encourages other women of colour not to negate the power of their voice in politics.

“Going forward, next generations, any women of colour, anyone really, I think we should enter a new realm of how we talk about politics,” she said.

Liberal candidate for Brampton North Harinder Malhi is of Indian descent and speaks Punjabi. She was elected as the MPP for Brampton-Springdale after the 2014 Ontario election and was the Minister of the Status of Women.

Malhi said as a woman of colour, she’s had a great deal of good and bad experiences in politics.

“I understand that you do face challenges and barriers,” she said. “It’s about earning that respect at those tables and adding a voice to the opinions there.” 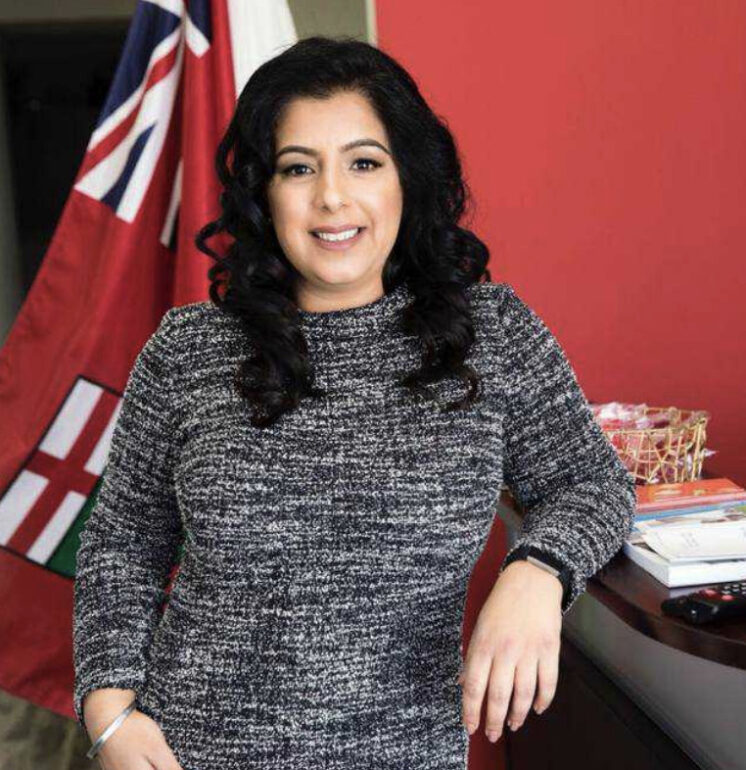 Liberal candidate for Brampton North Harinder Malhi is urging other women of colour to get involved their Ontario's politics. Photo credit: Courtesy/Harinder Malhi

Malhi said she encourages other women of colour to get involved in politics through grassroots organizations.

Malhi said she encourages women of colour to recognize their values in provincial politics.

“Know that people depend on you to be their voice, to be the change,” she said.

Karpoche said her advice to women of colour who are thinking about getting involved in politics is to support one another.