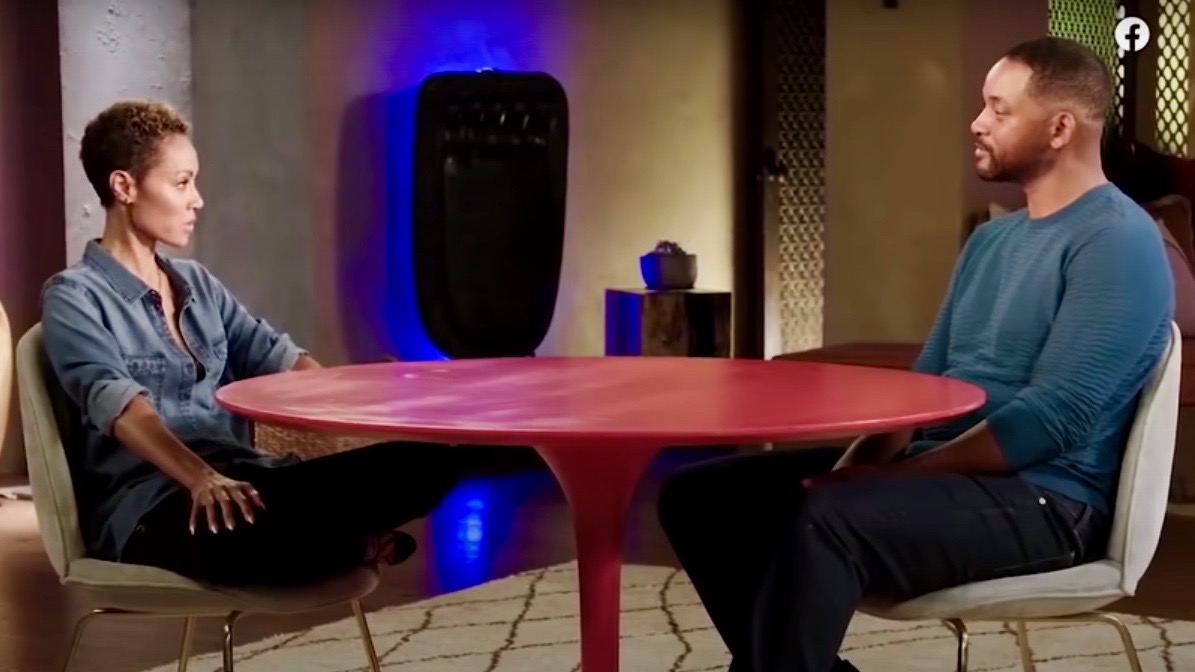 The Oscars slap incident that occurred on stage during the 94th Academy Awards was just tip of the iceberg for Sarah Knudson, the department head of sociology at St. Thomas More College in Saskatoon.

Knudson and viewers all over the world witnessed actor Will Smith slap comedian Chris Rock on stage after he made a joke about Smith’s wife, actor Jada Pinkett Smith, bald head because of a hair-loss autoimmune disorder.

The relationship expert said she’s been following the couple’s relationship way before they made headlines on March 27.

Pinkett Smith shared in 2021 on her Facebook show, Red Table Talk, that she had an “entanglement” with R&B singer August Alsina. She said at the time of that relationship, she was separated from Smith.

Knudson said the couple have been very open about a lot of things in their relationship, including her relationship with Alsina and Pinkett Smith’s feelings about monogamy.

“With that choice about being so open about their own struggles, they’ve made themselves really vulnerable, for better or for worse,” she said.

The relationship expert said usually in her counselling work, when she looks deeper into similar incidents, there are usually many previous tensions that lead to that moment.

And what millions of people watched at the Academy Awards that night wasn’t the exception.

“The person isn’t just reacting to that particular comment. They’re reacting to what could have been years of tensions,” Knudson said.

She said Smith and his wife have been far more open about their relationship than the average celebrity or even the average person. And it would be “really ironic” if Pinkett Smith didn’t say more about what happened.

She said her biggest hope is, without making excuses for others’ behaviors, that people could look at those kinds of events with compassion and understanding that there’s a broader context to everything.

“It’s a high-profile example of a situation where there’s a lot of stuff rising from the surface,” Knudson said.