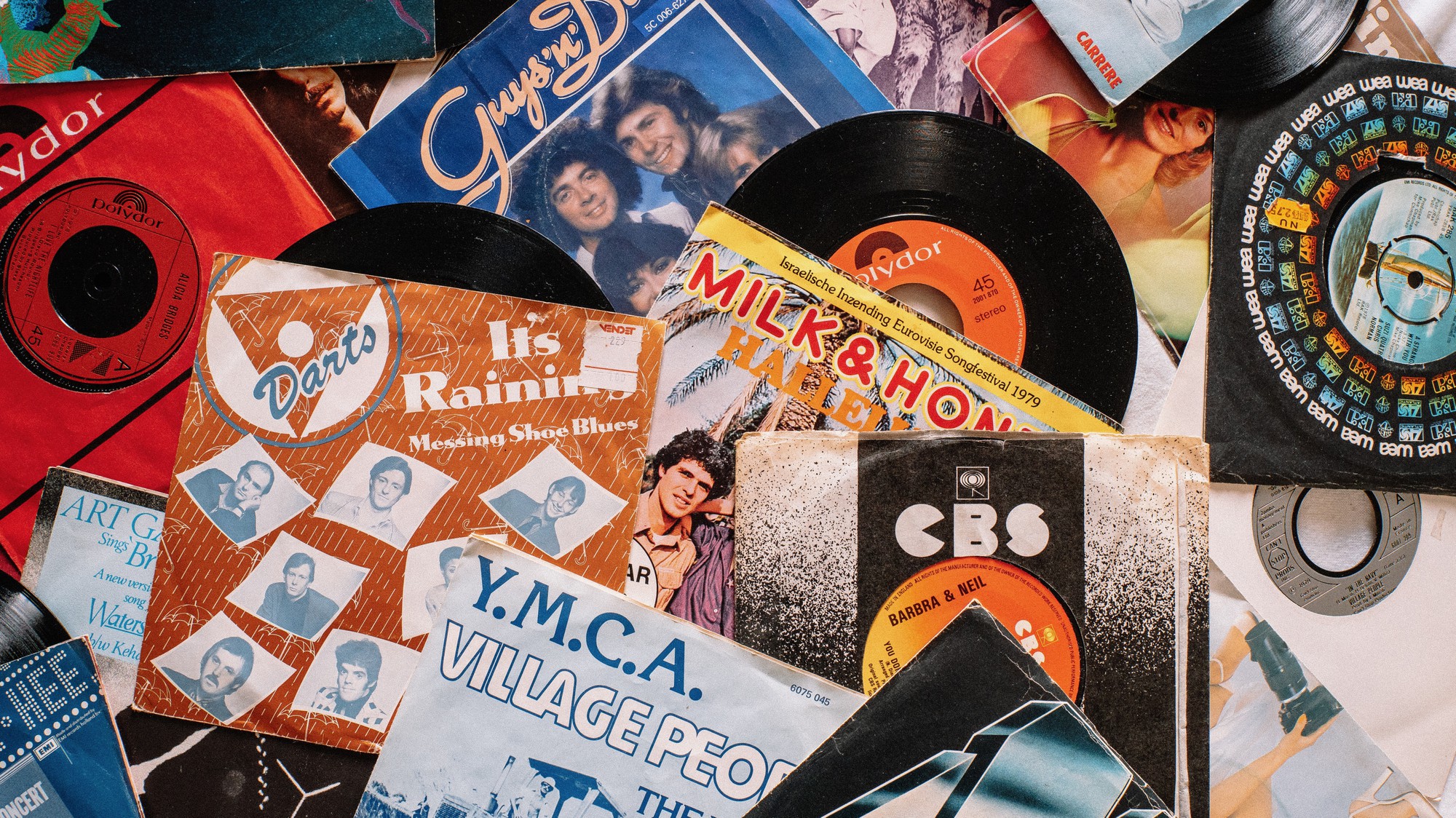 Vinyl records continue to enjoy renewed popularity with sales rising despite digital-based music. For Keith Tope, the owner of the Village Vinyl Music Emporium and Café in south Etobicoke, in-person and online vinyl sales have increased this year.

“There has been an increase in interest this year, a lot of those final sales are going online and younger people are buying vinyls,” said Tope, whose shop is on Lake Shore Boulevard West.

According to the 2020 mid-year report from MRC data and Nielsen music, vinyl sales in Canada decreased eight per cent in March, but by June 4, sales had increased 28 per cent. The report also says that although physical sales declined during those months, independently owned vinyl shops offered online purchases or curbside pickups.

Owner of Long Branch Vinyl on Lakeshore West, Cosmo Chinappi, said classic genres like rock, jazz, and pop are still in demand for in-person and online shoppers. Chinappi also feels that in the next few years CD’s will come back into favour, similar to the vinyl comeback.

“Well, business is going very well. I mean, the market is strong for classic rock records from the ’70s and ’80s. Jazz also sells quite well,” Chinappi said.

The 2020 mid-year report noted that Billie Eilish’s When we all fall Asleep was the top vinyl record while the Beatles’ Abbey Road album was ranked at 10. The most popular genres that year were alternative and hard rock.

“There’s a lot of those Pink Floyd, AC/DC, Deep Purple (albums) that are all being reissued and remastered,” he said. “They’ve been doing that since about 2012 up to now so there is a strong market for that.”

Music theorist, teacher and musician at the University of Toronto, Trevor Cooper, said consumers experience a physical relationship or connection with vinyl and CDs. Cooper said it provides a chance for additional collaboration for the final creative product, not just the music itself.

“One thing is this return to the desire of the physical copy of music,” he said. “You’re a consumer, so having a copy of something physical that you can reference that way is more of a consumer relationship as well.

“The other thing is the sort of sound quality that vinyl has, which is analog, so there’s differences between vinyl versus digital recording,” he said.

However, some vinyl shops are not attracting customers to in-store shopping. The 2020 mid-year report says 70 per cent of customers avoided crowded and small areas, while digital music subscription services rose 13 per cent during the start of that year.

Without visiting the store, customers miss the tangible knowledge offered by owners who have years of experience with records.

“The biggest issue is we don’t have enough people coming into the store right now,” Tope said. “We are being supported by the local neighbourhood, they’ve been great. They’ve kept us in business, and they feel the need to keep local businesses up and running.”

He said that prior to the pandemic, shops had visitors from smaller cities and towns around Ontario that may not have record stores.

“And part of the visit to Toronto could have been your musical theatre shows or a sports event, but also visiting record stores, you know, that makes a difference,” Tope said.

He said prior to the pandemic he offered live entertainment in the store every Sunday afternoon. The audience brought more attention to vinyls, attracted new customers, and provided a space for music lovers to share passions.

“Let’s just hope the foot traffic continues long enough so that we can have people feeling comfortable to walk back into bricks and mortar again,” Tope said.