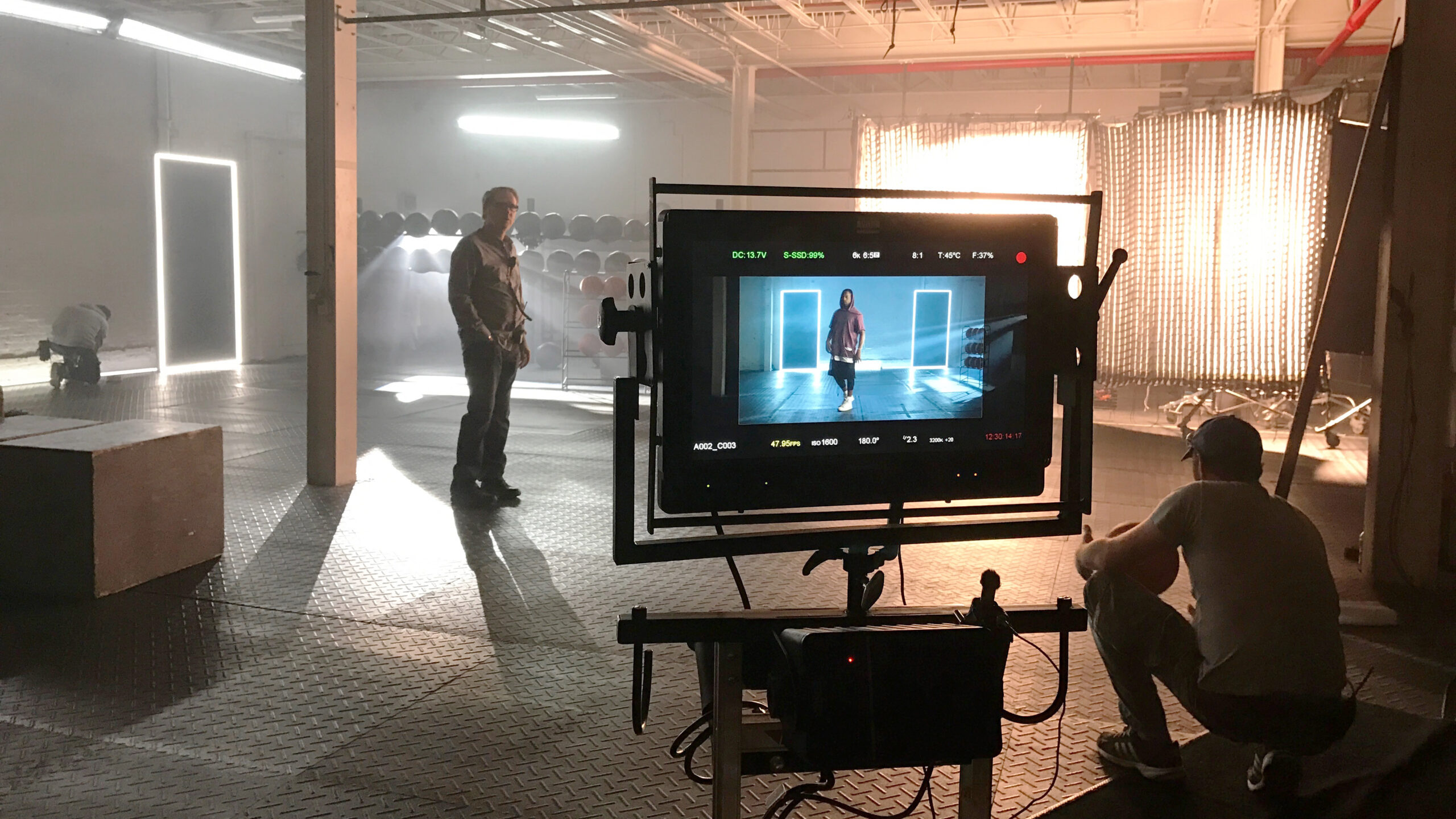 The Toronto film industry bounced back from COVID-19 restrictions in 2021, with more than $2.5 billion in direct spending, the city announced in a press release in March.

The previous record of $2.2 billion was set in 2019, however the pandemic forced productions to close over the winter and for much of the following summer, usually the busiest season for filming.

Mayor John Tory said in the press release the industry is now seeing historic growth in the city, and is confident the trend will continue.

“The many studios here in Toronto remained at capacity throughout the full pandemic year and are projected to be at capacity again this year, which means the local film and TV sector will play a major role in our pandemic recovery,” he said.

Many international companies continue to invest in the Canadian film industry, colloquially known as Hollywood North, with new studios being built, and Netflix announcing its opening a Toronto office.

The bulk of the film work are in foreign owned productions and commercials, according to Statistics Canada.

The City of Toronto also conducted a workforce study for the film industry in 2021, hoping to keep up with any gaps in resources that may come up as the industry continues to grow.