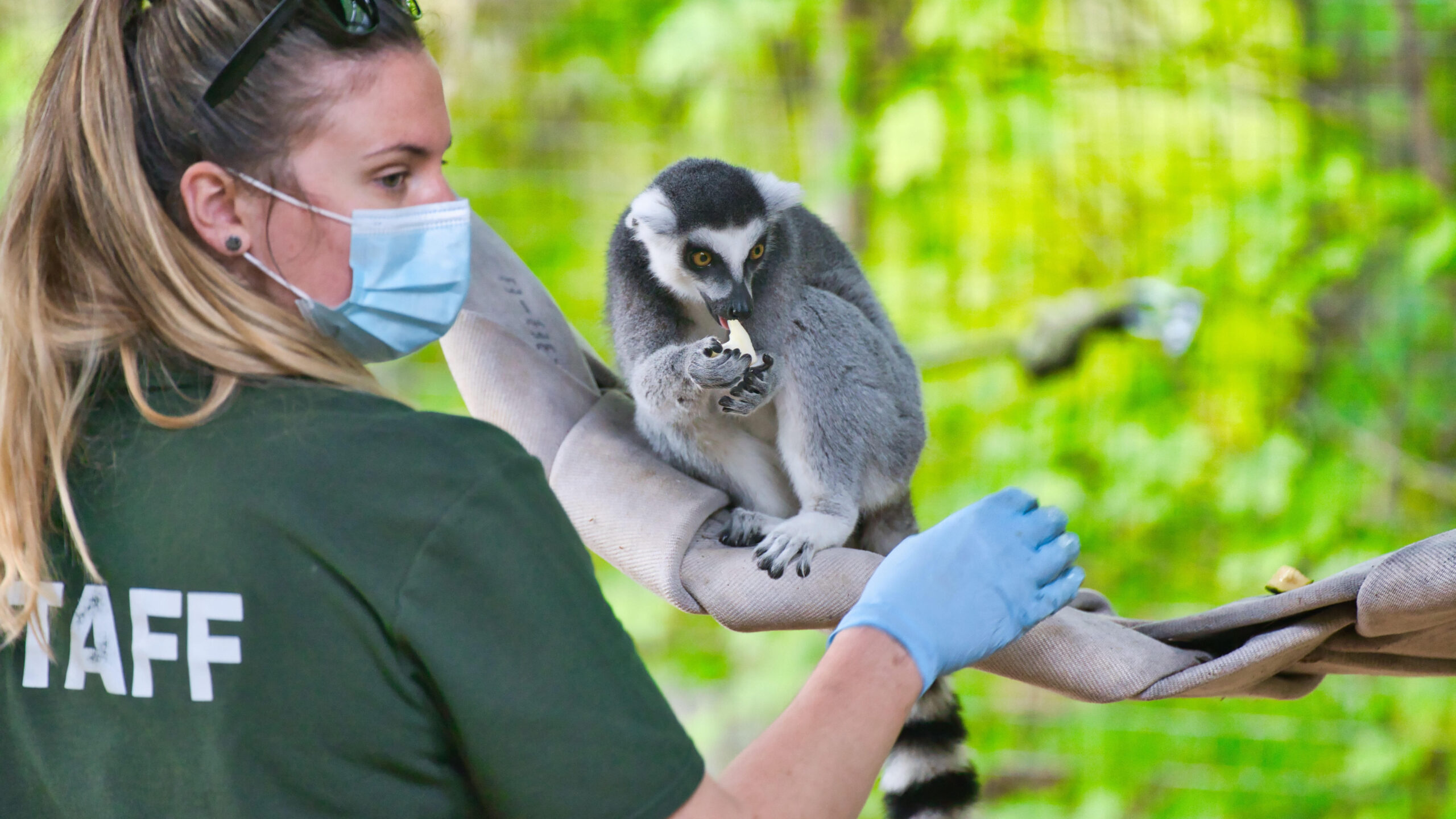 Toronto Zoo fans can expect major changes to the Scarborough-based facility, including a theme-related resort.

But while making the zoo more fun, the Toronto Zoo said the goal is to become a zoo-based “conservation centre of excellence.”

Its strategic plan noted that to become that centre, it requires a stable financial base and funding “to support enhanced conservation and research” by improving the visitor experience during tours.

Jennifer Tracey, senior director of strategic communications at the Toronto Zoo, said a 10-year master plan for the zoo will include a new habitat, an animal sanctuary, and a hotel with a craft brewery.

“This year, we’re going to be opening a new outdoor Orangutang habitat that’s planning to open this summer and it is the single largest investment we’ve ever made in animal exhibits since the zoo opened in 1974,” Tracey said.

Within the next few decades, visitors can expect to enjoy a craft beer, or an overnight stay on site at a hotel, according to the zoo’s master plan.

Tracey told Humber News she wants visitors to make repeated visits to the zoo, and be able to learn about the natural world and how society has an impact on animals.

“I really want people to care about the natural world and how they can have an impact on it and learn more about it through a visit to the Toronto Zoo,” she said. “We’re working on a new interpretive plan for this year as well. And that will be part of being able to tell that story.”

Tracey said the Toronto Zoo is also planning on having an animal sanctuary.

“We’re more than 500 acres. So there’s a lot of different exciting things we can do here,” she said. “One of the items that we’re really excited about too is a proposed animal sanctuary here on site because there’s many times throughout the year the Toronto Zoo was called upon.”

She said a “couple of summers ago,” the Quebec SPCA asked for help in taking some animals confiscated from a roadside zoo. Two tigers were given a temporary home.

“But we don’t have a lot of space for those kinds of circumstances,” Tracey said.

Albrecht Schulte-Hostedde, a professor at Laurentian University in the Centre for Evolutionary Ecology and Ethical Conservation, told Humber News he trusts the work the zoo is doing, and that with these undergoing renovations, the zoo would have to have a mitigation plan in place for animals.

Schulte-Hostedde said construction and noise will affect the animals in some way.

“I mean, I’m sure that there’s a mitigation plan in place to try to prevent any long-standing problems,” he said.

Rebecca Greenhall attends the zoo with her children, usually twice a year, and said that she would consider bringing her children more often with new luxuries coming.

“I like to bring my kids to be able to see the animals, it’s a fun thing to do with your family together, especially at a young age,” Greenhall said.

“If, or when, the Toronto Zoo had yurts you could sleep in, or hotels, or even more pavilions, I think that I would bring my children more as you don’t just need to make a day out of the zoo anymore, you could go look at the animals, and enjoy the other luxuries the zoo would have to offer,” Greenhall said.