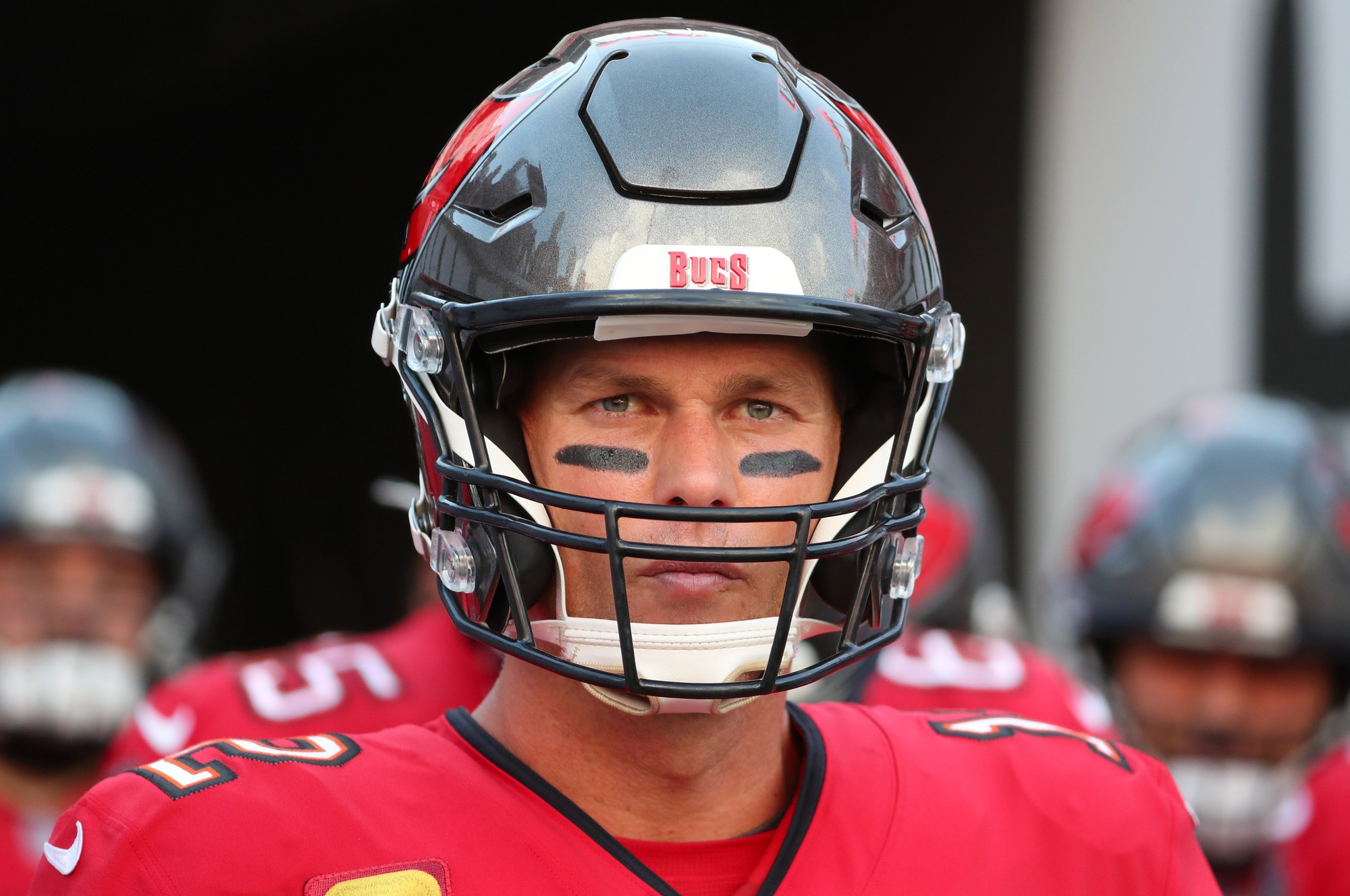 Tom Brady spent 22 seasons in the NFL to earn his title as the greatest football player of all time.

While some may disagree, he has the stats to show for it. He’s also had a controversy or two during his career.

Brady was chosen in the sixth round of the NFL draft by the New England Patriots in 2000, but was not the top prospect for the team.

He managed to change that and over the past 22 years he’s built an extremely successful career, and is an all star quarterback for his teams.

Brady played 20 seasons with the New England Patriots and the last two with the Tampa Bay Buccaneers.

Brady got caught up in a cheating scandal with the New England Patriots that cost the NFL millions in investigation of the case. He suffered a four game suspension and caught some heat from fans, but that didn’t stop him from continuing to build his legacy on the field.

Tom Brady has won seven Super Bowl championships, been named MVP five times, and has set multiple league records throughout his time in the NFL.