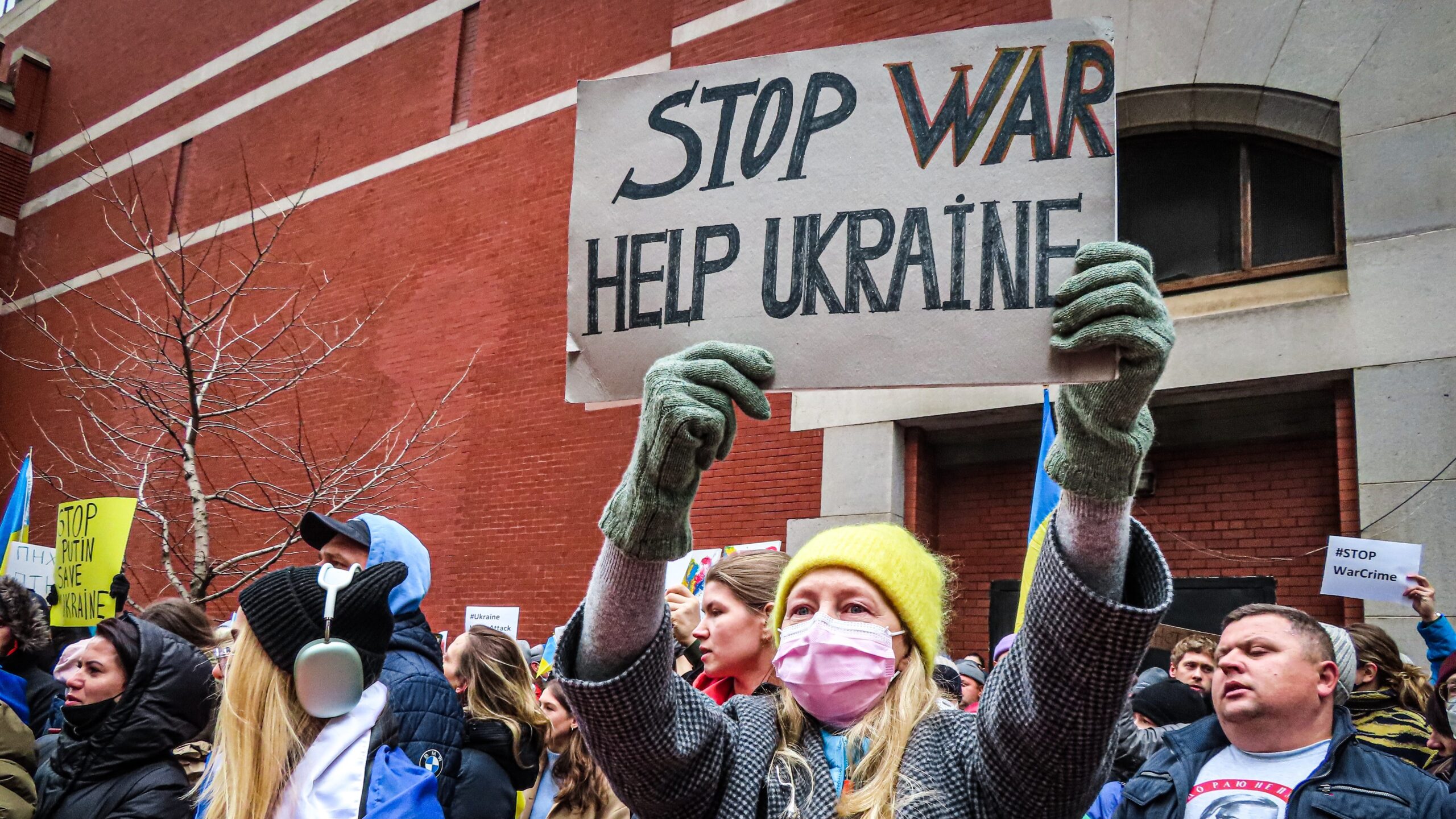 Russia officially invaded Ukraine on Feb. 24, 2022. But tensions have been long brewing between the two countries formerly belonging to the Soviet Union.

The conflict can be dated back to 1991 after Ukraine gained independence following the collapse of the U.S.S.R. 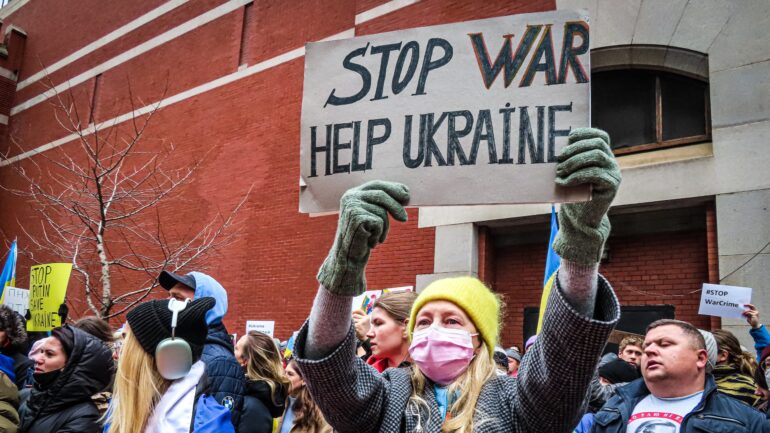 The past two decades have been riddled with accusations by Ukraine of Russian interference in its political affairs.

As the war in Ukraine intensifies, here’s a timeline of the events that led to the country’s invasion.