TIMELINE: Rise of the octagon champ Khabib ‘The Eagle’ Nurmagomedov 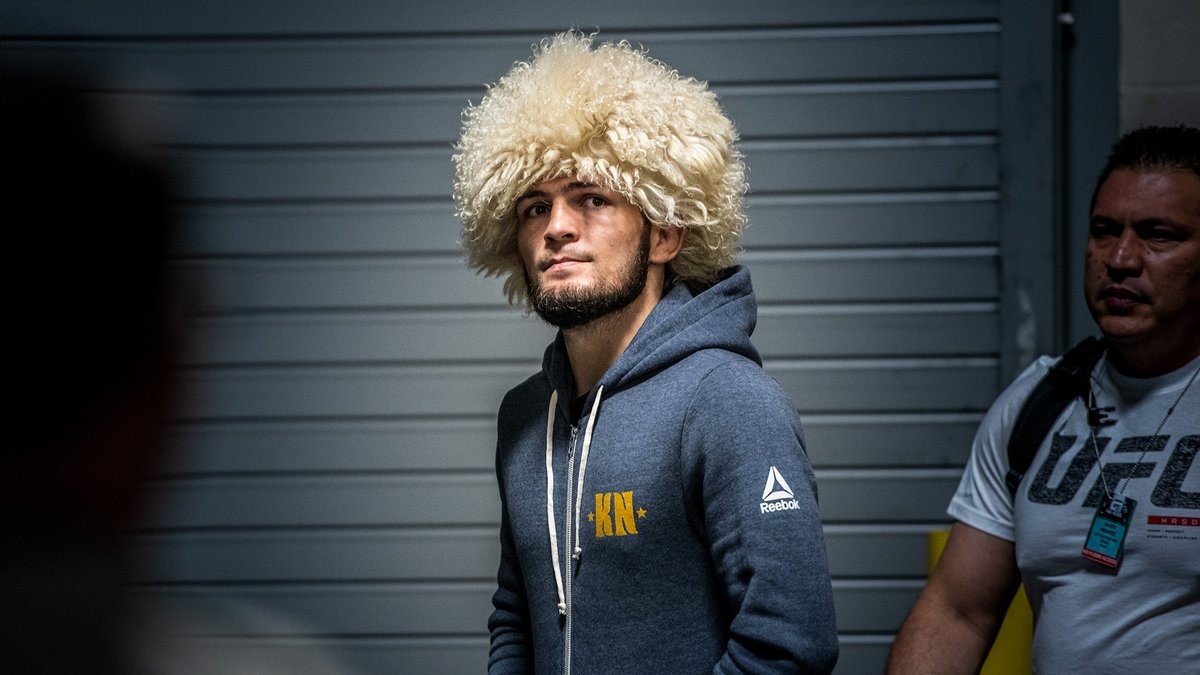 Khabib “The Eagle” Nurmagomedov, a former professional mixed martial artist, had only one dream. It was to be the greatest combat sports athlete in the world.

That dream came true when he came to the Ultimate Fighting Champion (UFC) and became the lightweight division champion. He dominated the division from 2018 to 2021, when he retired with a spotless record.

MMA fans and analysts consider Nurmagomedov the greatest mixed martial artist of all time. To honour his career achievements in MMA, he was inducted into the UFC’s Hall of Fame in March 2022.

Nurmagomedov, aside from being a mixed martial artist, has a background in various combat sports like wrestling, judo, and combat sambo. His experience in these disciplines has helped him throughout his career as a professional athlete.

The former UFC champion was born on Sept. 20, 1988, around 1,600 kilometres south of Moscow in a small mountain village named Sildi in Dagestan, Russia.

Nurmagomedov’s journey started with training in freestyle wrestling at age five, along with his brothers under the tutelage of his father, Abdulmanap Nurmagomedov, a decorated combat sambo and wrestling coach.

His father was the primary inspiration to pursue a career in combat sports.

His training as a child included wrestling with a bear cub, and the video of it went viral on the internet.

To further Nurmagomedov’s training, his family moved to Makhachkala, the capital of Dagestan in 2001.

His interest in becoming a fighter was also piqued by the videos of MMA fights. Nurmagomedov’s father was initially hesitant about his son pursuing MMA but later accepted his son’s wish.

Abdulmanap saw great potential in mixed martial arts, as the sport involved elements of wrestling and striking technique, which was perfect for developing his son’s fighting ability in the sport.

After careful consideration, Abdulmanap decided to enroll his son in Judo to fulfill his son’s MMA dream.

Nurmagomedov, at age 15, started training under the tutelage of Jafar Jafarov at his martial arts school, one of the best judo schools in Russia.

At age 17, he started training combat sambo under the guidance of his father, Abdulmanap. In combat sambo, Nurmagomedov reached great heights, including becoming the two-time world champion in that sport.

After pursuing a successful career in various categories of combat sports, Khabib decided in 2008 to switch to professional mixed martial arts, He made his successful debut in Ukraine at CSFU: Champions League tournament.

Nurmagomedov fought Azerbaijani fighter Vusal Bayramov and defeated him via chokehold three minutes into the first round.

He defeated many other fighters in various combat sports throughout his mixed martial arts journey before joining the UFC.

Nurmagomedov debuted in UFC in 2012 against Kamal Shalorus, where he defeated his opponent in the third round via submission with a rear-naked choke.

He later defended his title successfully against opponents including Dustin Poirier and two-division champion Conor McGregor.

Nurmagomedov’s last fight was against interim lightweight champion Justin Gaethje at UFC 254. He defeated Gaethje with a successful submission takedown in the second round.

He later declared his retirement from the sport in an emotional post-fight interview because of the recent loss of his father.

Nurmagomedov said he only fought because he wanted to, and UFC 254 would be the last fight of his career, honouring his mother’s promise.

“There is no way I come here without my father,” he said. “I promised my mother this would be my last fight, and I have to follow this.”

Nurmagomedov officially retired in 2020 with a perfect 29-0 record in his professional mixed martial arts career. He also holds the record of 21 successful submission takedowns in one UFC match.

A look at the retired MMA champion’s rise to global stardom: